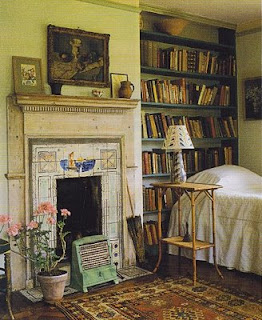 "One is tempted to say: once he was certain of eventual failure, everything worked out for him en route as in a dream."