1969 Grima 'About Time' for Omega
Andrew Grima, modernist jeweler and holder of a 20 year Royal Warrant of Appointment to the Queen of England. Grima created some of the rarest watches of the sixties and seventies - Most were one-of-a-kind private commissions and all are made from precious metals or gemstones. 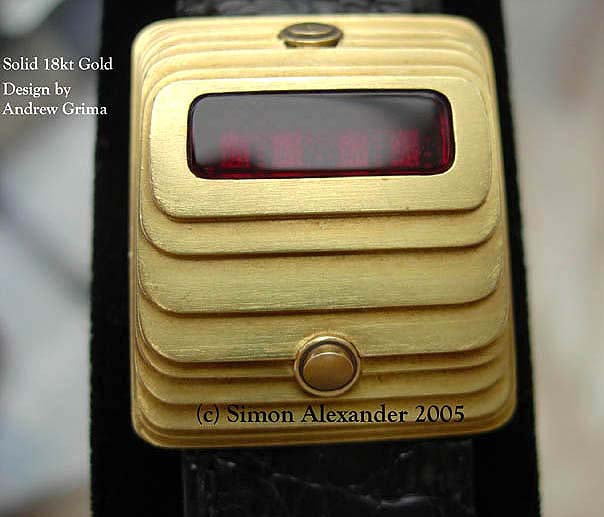 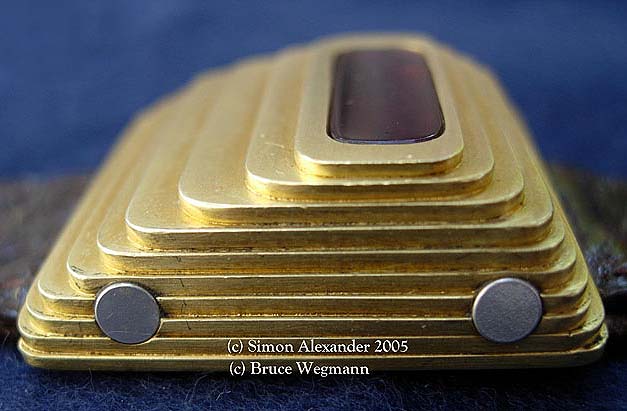 Pulsar Time Computer commissioned Grima in the mid-seventies to create a small variety of solid gold LED (light emitting diode) wristwatches. Only surfacing in recent years after a liquidation of a Middle East jeweler's estate. All are one of a kind and part of Simon Alexander and Bruce Wegmann's important collection. 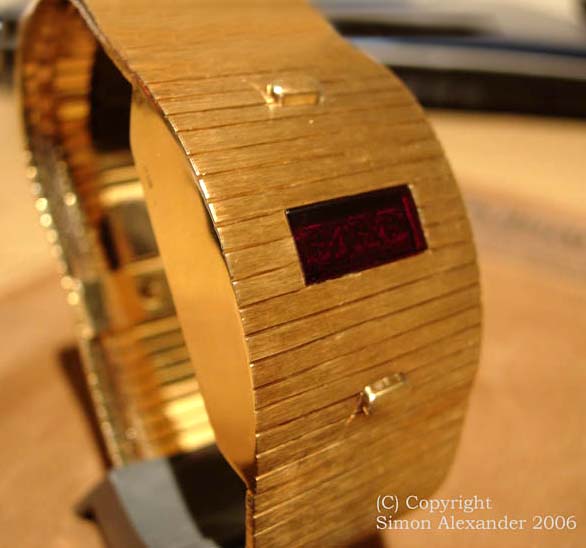 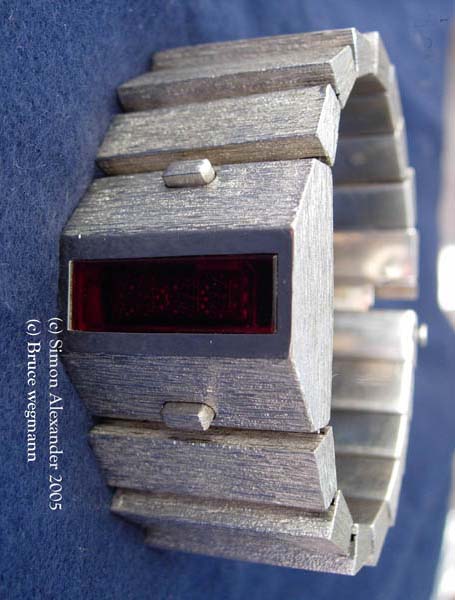 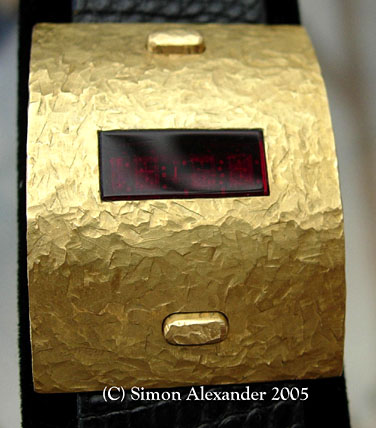 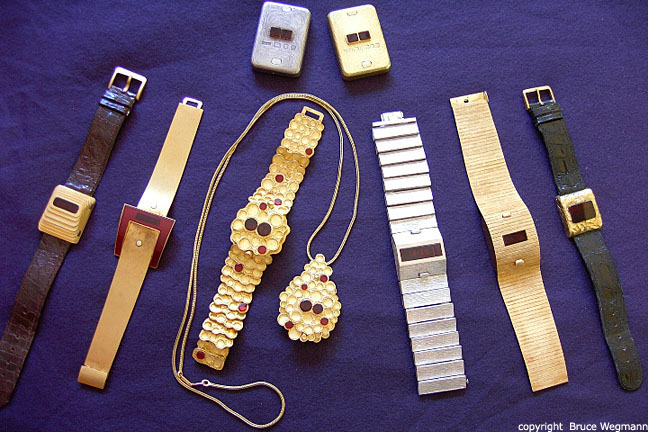 Grima collaborated with Omega in 1969 for the 'About Time' series. Designing 85 one-offs built by 64 craftsmen in one year. All featured watches under gemstones instead of glass and one was fitted with a 28-carat emerald crystal. Very little is known about the Grima models but I've been told by an Omega representative that a book is currently being written featuring many of the 'About Time' line. 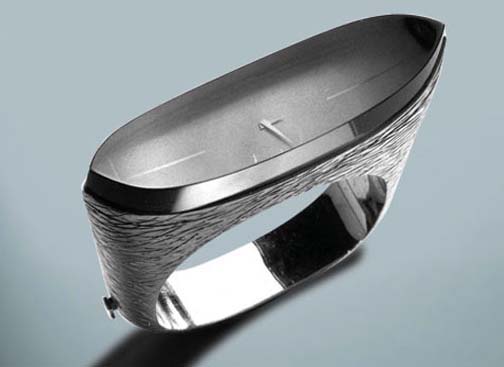 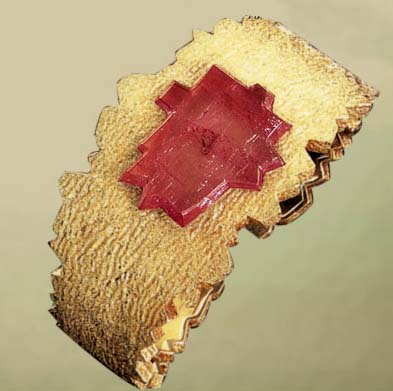