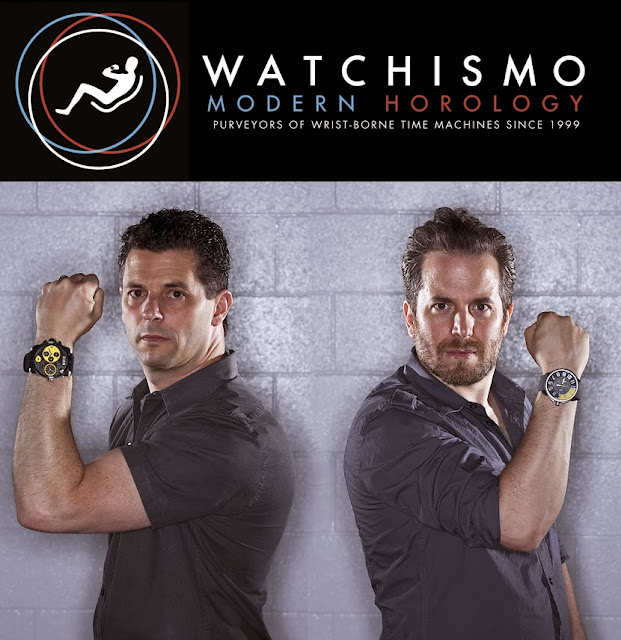 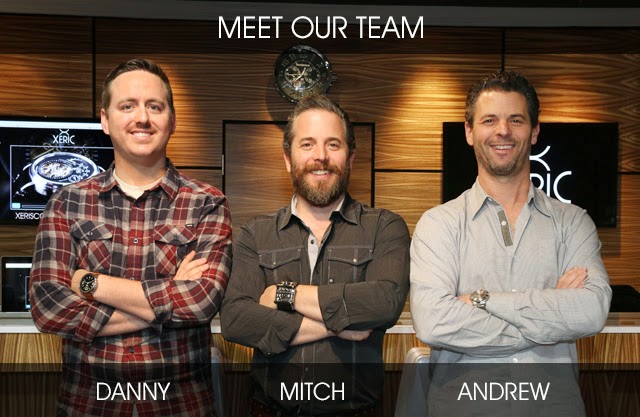 Daniel Hunsaker joined the XERIC team earlier this year to help make the XERISCOPE dream a reality. Danny is a watch world “insider” whose career has focused squarely on designing watches and managing product development from concept-to-market. Far from “square” though, Danny applies his sharp eye for detail and boundless creativity to create unique XERISCOPE designs and usher them through the production process. Danny brings an acute awareness of design implications for other aspects of the development trajectory.
Source: watchismo.blogspot.com
+ Sharelabels (13)Flag
AllKICKSTARTERXERICXERISCOPEaffordable watchesalternative displayclassiccrowdfundingdual timemechanical lifemoderntourbillonunder $500watchismo

Report "Meet The XERISCOPE Watch from XERIC Watches on Kickstarter"