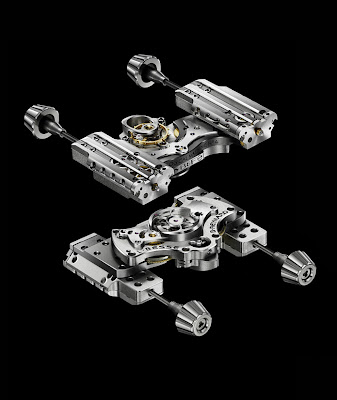 In July 2010 MB&F will unveil its most radical Machine to date: The HM4 - Horological Machine No4 - "Thunderbolt".

As this image of the Engine of "Thunderbolt" reveals, Horological Machine No4 will feature a calibre that is a complete departure from any watch movement known today.

Max just forwarded me these early images of the movement and mentioned:

"I think people will start finally understanding why we call our movements “engines”.

I wanted to present the Engine alone so that all attention can be given to this amazing piece of machinery/horology. The whole idea of MB&F being about creating “kinetic art which gives time”, this HM4 engine symbolizes pretty well our creative philosophy." 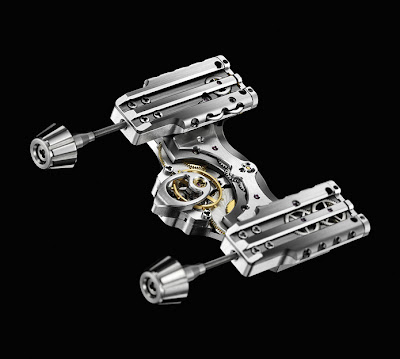 MB&F (Maximilian Busser & Friends) was founded in 2005 by Maximilian Busser, former Managing Director of Harry Winston Rare Time Pieces and creator of the revolutionary Opus series. By harnessing the power of the Friends, dedicated collectives of the top independent artisans and watchmakers in Switzerland, MB&F creates contemporary time-telling mechanical sculptures. Each MB&F Horological Machine represents the best of the best in the world of watches. By giving full credit to the all star team creating each Machine, the pieces become a showpiece for the most cutting edge designs, the best finishing, the integration of new technologies, in all the highest quality possible. 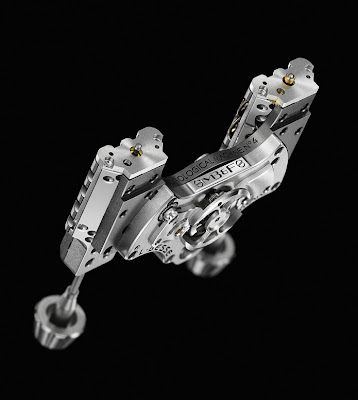 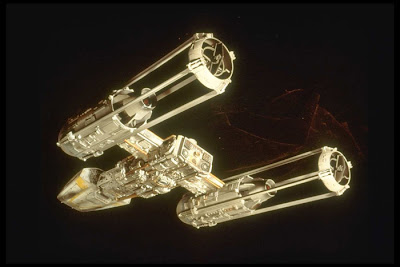 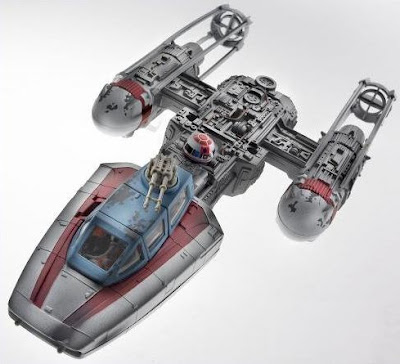