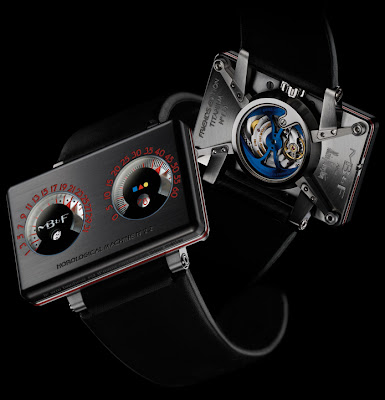 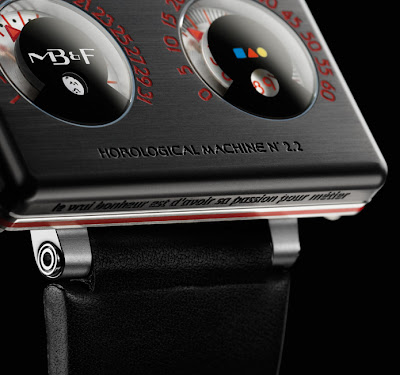 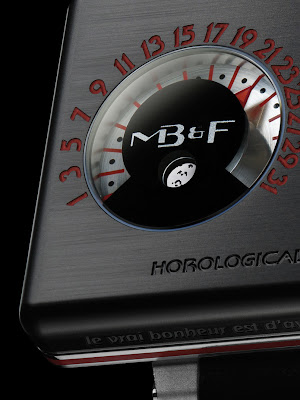 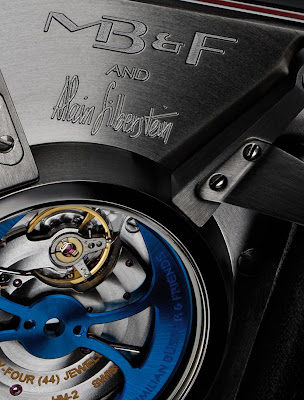 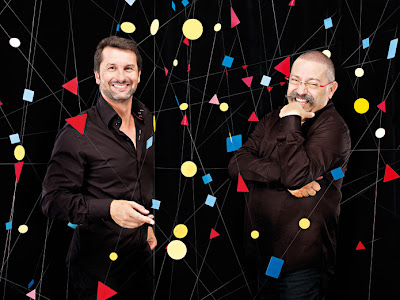 Report "Horological Machine No.2.2 "The Black Box" A Collaboration Developed with Alain Silberstein"