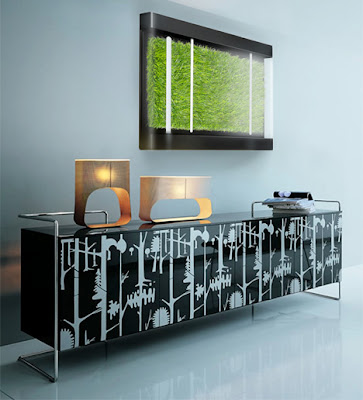 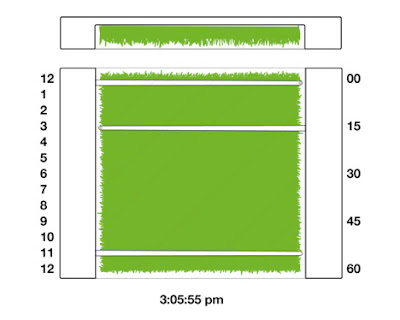 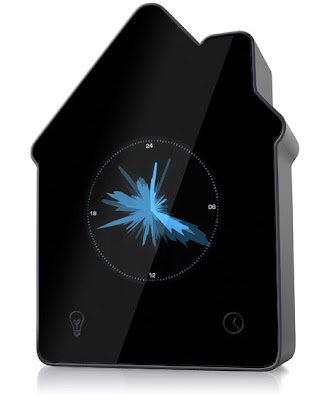 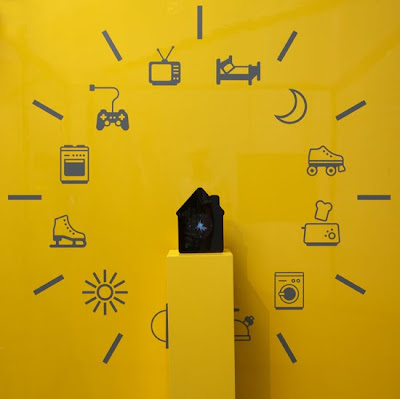 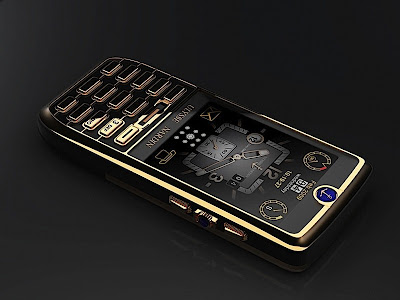 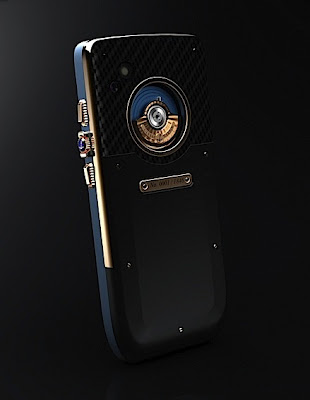 Taken from a 1933 issue of Modern Mechanix;

THE Japanese have never gained any notable degree of fame for their mechanical capabilities, but undoubtedly their reputations along this line will get vigorous boost by their invention of an automobile that runs by clockwork.

Very little mechanical data is available on the construction of the new car, but it is said to have British car dealers doing business in Japan somewhat worried. This would indicate that the machine is more than just a freak that originated in the mind of a visionary inventor.

Reports state that the car will run 40 miles at one winding. Further developments may see the invention of an eight-day machine. A Modern Mechanix and Inventions artist has caricatured the contraption above."