The Family Circle Cup has a rich history ongreen clay that dates back to 1973, the year all of women's professional tennis was united in becoming the WTA. It is the largest women's-only tournament in the world, and Family Circle magazine is the longest running title sponsor in men's or women's pro tennis.

At its maiden staging in Hilton Head, South Carolina, the Family Circle Cup was the first women's tennis event to offer $100,000 in prize money and the first to be broadcast on network TV. It moved to Amelia Island, Florida, in 1975, back to Hilton Head in 1977 and settled in its current home of Charleston in 2001.T

The Original 9, the nine players who signed $1 contracts with World Tennis publications publisher Gladys Heldman in 1970 to compete in what would become the Virginia Slims Series, reunited at the Family Circle Cup's 40th anniversary in April 2012. One of them, Billie Jean King, had the stadium court named after her. 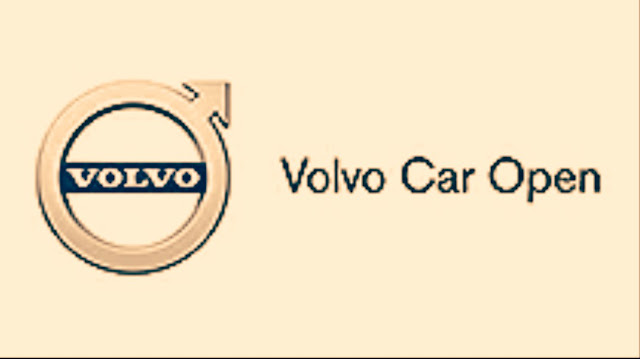