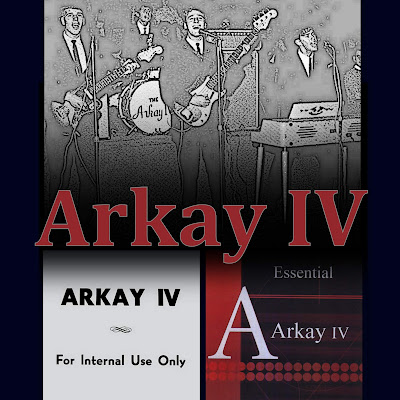 The Arkay IV is the best known "unknown" band in the history of Rock and Roll. Their recordings have been a hot items with collectors for more than 30 years. The 1996 Tom Hank's movie That Thing You Do! set in Erie, PA during the early 1960's is loosely based on the Arkay IV.
The group was started in Erie, PA in 1963 by Skip Niebauer, Bill Arnold & John Nicotra. After graduating from High School Bill left for military service and was replaced by Bob Sustak who was soon drafted into the army and was replaced by Dave Massello and Tom Brocki. This formed the core of the group from 1964 to 1969.
The group went through several personal changes due primarily to the military draft for the Vietnam War. Besides those mentioned above the players included: Bill Adleff, Mark Fainstein, Vil Stomers, Bill Kirby, Jon Ims, Mike Redicliff and Doug Phillips.
During the 1960's the Arkay IV was one of the top regional acts in the Cleveland-Buffalo-Pittsburgh triangle.
The original Arkay IV broke up in 1971.
http://arkayiv.com/about.php
Arkay IV - For Internal Use Only (1966-68) 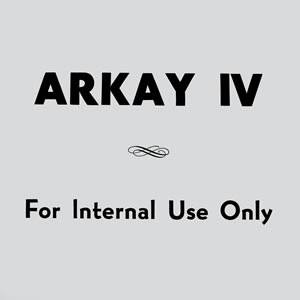 This is one of the most sought after records among collectors. Recorded between 1966 and 1968 only 100 copies were pressed and were sold by subscription. It has been reissued twice - once on vinyl in 1988 and as a CD in 1993.
Song Titles:
Seems To Be The Thing,
Surprise Love,
Hear Me My Friend,
You're The One,
When I Was Younger,
Another Way,
Demotion,
Down From # 9,
Little Girl,
Girl (You've Got A Lot Of Things To Learn),
A Crawlin' Man ,
I'll Keep On Trying
The players: Dave Massello, Skip Niebauer, Tom Brocki, John Nicotra, Bill Adleff, Bob Sustak & Vil Stomers
Arkay IV - Essential Arkay IV (2011) 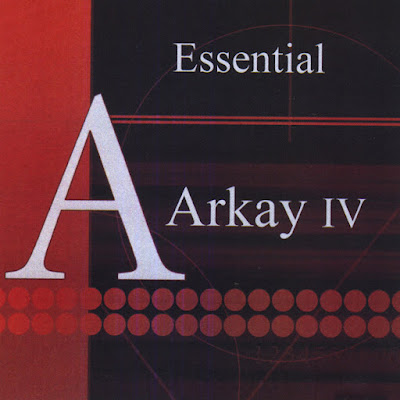