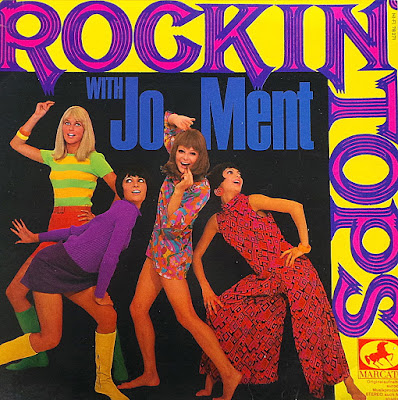 Jochen Ment  was a German musician. He became a successful musician in Hamburg, Germany, showing proficiency on accordion and saxophone. In the 1950s, he became a member of the NDR (Norddeutscher Rundfunk, or North German Radio) Big Band, then under the direction of Alfred Hause; his bandmates included Bert Kaempfert, James Last, Horst Wende and Ladi Geisler. He also toured with Hause's popular tango orchestra. Ment was active as a session musician in Hamburg, playing for many popular recording acts. He was also a charter member of the James Last Orchestra, although he did not actually tour with Last until the 1980s.

During the 1960s, the big band pop sounds of Bert Kaempfert and James Last became popular throughout Europe and eventually around the world. Many imitation acts sprang up, and Jochen Ment led one of them. Signed to the German Ariola label, he recorded under the name Jo Ment and used many of the same musicians as Kaempfert and Last. Ment's albums were not as original as those of his mentors, but they were popular and sold well. 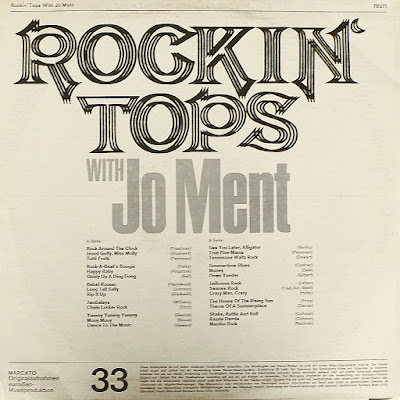