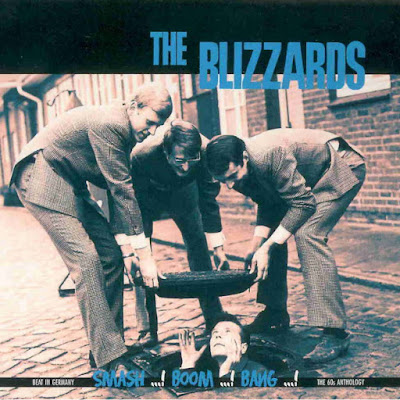 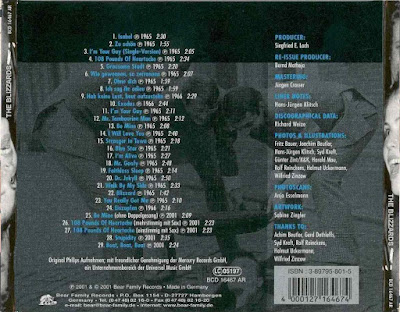 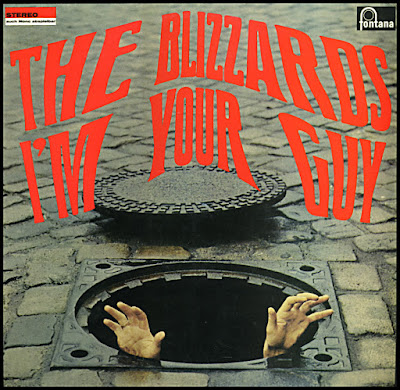 This great band from Stade released along with The Boots one of the best Beat records that came out of Germany. Their music were pretty close to early Kinks and they had an astonishing potential of original songs. They also covered on a later single Het's "Ik Heb Geen Zin Om Op Te Staan". This re-issue from 2001 was an exact repro of their '65 album (Fontana 885424 TY). 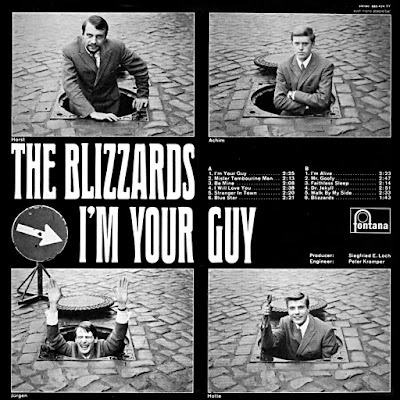