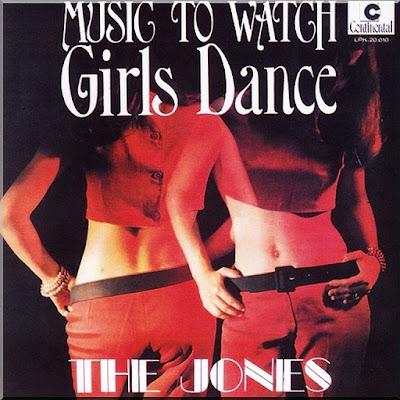 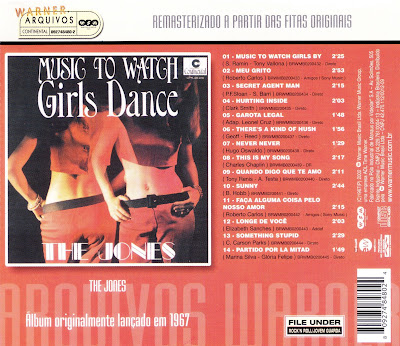 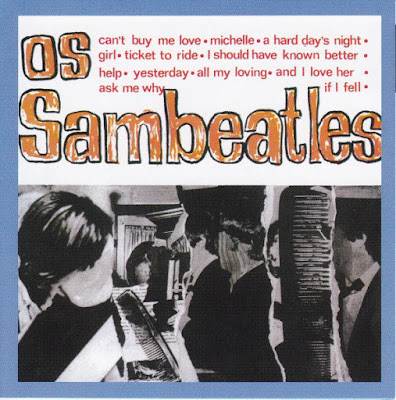 One of the better-kept secrets among Brazil's bossa nova pioneers, Manfredo Fest's popularity and profile rose dramatically in the 1990s. Legally blind since birth, Fest's greatest early influence was George Shearing, but he developed his own approach apart from Shearing and other Brazilian jazz pianists, unleashing relentlessly flowing streams of bop-flavored notes against a Brazilian pulse, occasionally letting his classical roots show.
Fest's father, an émigré from Germany, was a concert pianist who chaired the University of Porto Alegre's music department. Accordingly, Fest studied classical piano as a youth, learning to read music in Braille, but after graduating from the University of Rio Grande do Sul, his tastes had turned toward jazz and samba. Fest was part of the gathering of Brazilian musicians of the late-'50s who were developing the bossa nova movement, and he made a number of trio recordings in that vein from 1961 to 1966. After emigrating to Minneapolis in 1967, Fest moved to Los Angeles where he served as keyboardist and arranger for Bossa Rio and toured with Sergio Mendes. By 1973, Fest had moved to Chicago, playing there and on the Playboy Club circuit and in 1988, he settled in Palm Harbor, FL. After recording for a few independent labels, Fest finally achieved a breakthrough in the American market upon signing with Concord Picante in the early '90s, producing a series of energetic, Brazilian-flavored, bop-grounded, small-group albums. 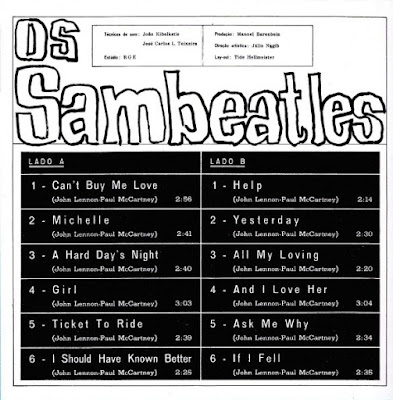 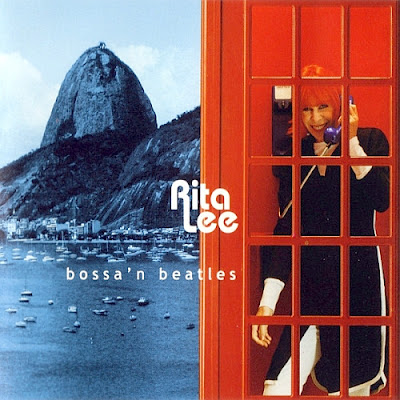 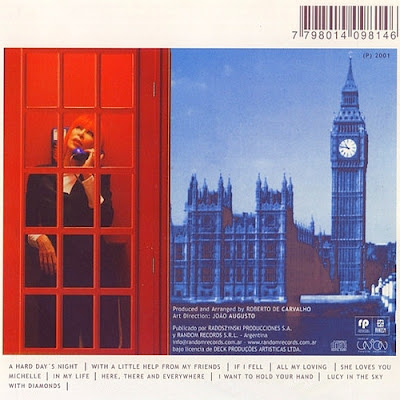 Rita Lee (born Rita Lee Jones, December 31, 1947) is a Brazilian rock singer and composer. She is a former member of the Brazilian band "Os Mutantes" and is a popular figure in Brazilian entertainment. She has sold more than 60 million albums worldwide.
mp3
Source: allmusic-wingsofdream.blogspot.com
1 Comments+ Sharelabels (8)Flag
All60sBeatlesBossaBrazilCoversJazzPopRita Lee 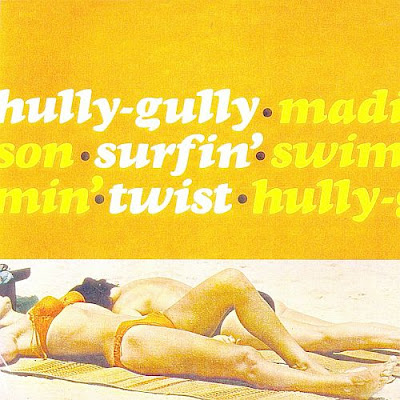 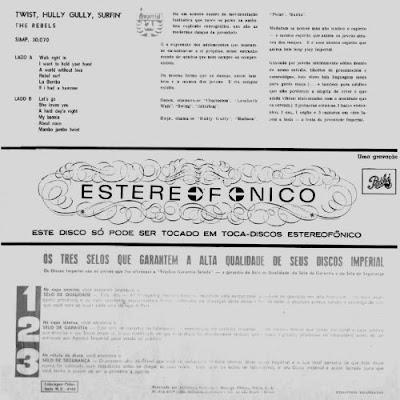 Rare LP - printed in Brazil (only).
Tracklist:
01. Walk Right In
02. I Want to Hold Your Hand
03. A World Without Love
04. Rebel's Surf
05. La Bamba
06. If I Had a Hammer
07. Let's Go
08. She Loves You
09. A Hard Day's Night
10. My Bonnie
11. About Noon
12. Mambo Jambo
Info:
King Dave or Dave Gordon (from group 'King Dave & The Rebels') was born in British Guiana on August 13, 1933. His baptismal name Neville Gordon; studied at the Free School Church of the England School and participated in the choir of the Anglican Church of Christ, both in the country where he was born. He won a freshman contest at age 19 and signed a one-year contract at Georgetown Radio. Later, the idea came up that the best singers from British Guiana formed a vocal ensemble: 'The Four Lords', who arrived in Brazil on tour in 1959. In 1963 group make LP 'King Dave & The Rebels" on Brazil label 'Cartaz'. The group disbanded after the performances in São Paulo and Rio with Brazilian musicians.
The album "Twist, Hully Gully & Surfin '" was released in 1965 by the label 'Imperial' - the one that was sold by the door-to-door system in the cities of São Paulo and Rio de Janeiro by the entrepreneur André Midani. 'Imperial' was a budget label in Brazil, and it was common for the label to assemble studio musicians to put out records based on what was "hot" with the young crowd.
mp3
Source: allmusic-wingsofdream.blogspot.com
2 Comments+ Sharelabels (6)Flag
All60sBeatBrazilBritish GuianaPopRock