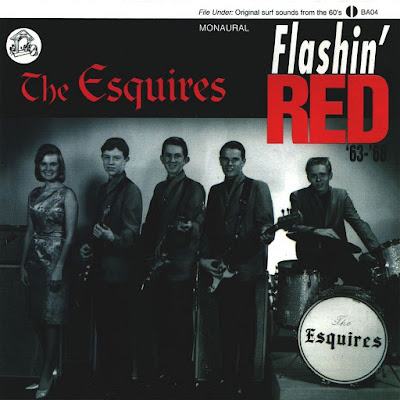 Instrumental surf/garage band from California. Released in february of '64 "Flashin' Red" b/w "What a Burn". They changed their name several times (LAUGHING GRAVY in '67 then GYPSY BANNED and THE POLICE in '68). The rehearsal sessions on this release were recorded on a home reel to reel machine with one mike! 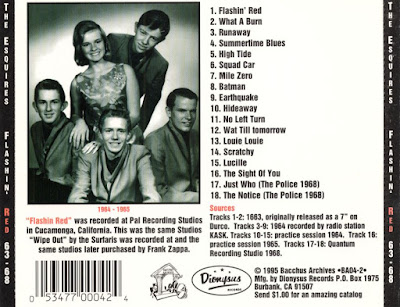