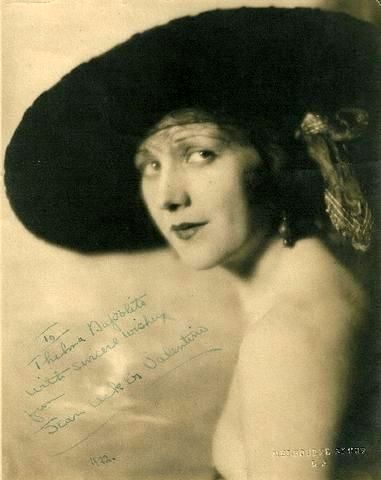 Jean Acker (October 23, 1893 – August 16, 1978) was an American film actress with a career dating from the silent film era through the 1950s. She was perhaps best known as the estranged wife of silent film star Rudolph Valentino. 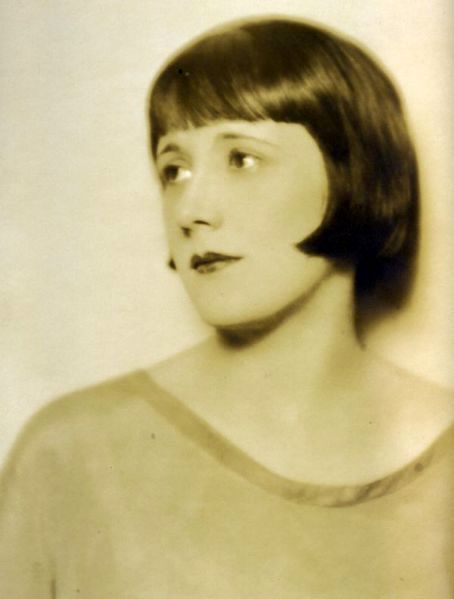 Acker was born Harriet “Hattie” Ackers on October 23, 1893 in Trenton, New Jersey. Her father was Joseph Ackers, said to be of Cherokee descent. Her mother Margaret (unconfirmed) was Irish. In the 1900 census, Hattie is with Joseph and her grandparents, but no wife of Joseph is listed. In fact, he is reported to be single. Growing up on a farm, she became an expert horsewoman. She attended the St. Mary’s Seminary in Springfield, New Jersey, for a time. Sometime prior to 1907, the family moved to Lewistown, Pennsylvania. In the 1907 Lewistown Directory, Joseph is listed with a wife by the name of Eleanor. When he married Eleanor is not yet known, but it was after 1900 and before the family moved to Lewistown. They were divorced in 1912. Six years later, Joseph married Virginia Erb in Lewistown. He managed the Casino Bowling Alley and The Ritz restaurant, and later owned the Boston Shoe Store on Valley Street. He also managed several bowling alleys in the Philadelphia area, and it may have been that during these visits Jean was “bitten by the acting bug.” She performed in vaudeville until she moved to California in 1919.[1]

After arriving in Hollywood, Acker became the protegee and lover of Alla Nazimova, a film actress whose clout and contacts enabled Acker to negotiate a $200 per week contract with a movie studio. Acker appeared in numerous films during the 1910s and 1920s, but by the early 1930s she began appearing in small, mostly uncredited film roles. She made her last on-screen appearance in the 1955 film How to Be Very, Very Popular, opposite Betty Grable. 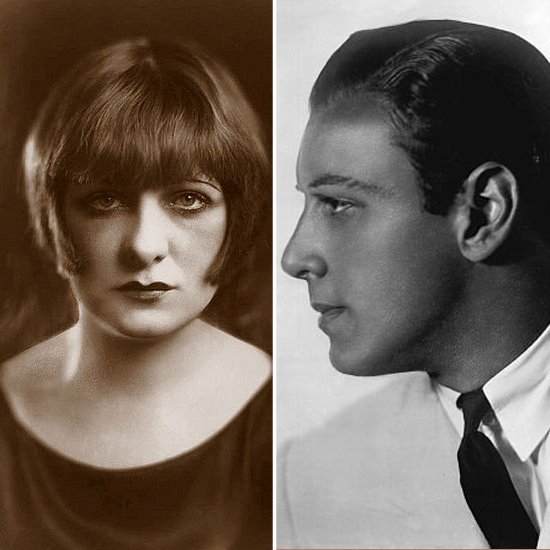 After meeting and befriending the then-struggling actor Rudolph Valentino at a party, they entered a two-month courtship and married on November 6, 1919. Acker quickly had regrets and locked him out of their hotel bedroom on their wedding night.[2][3] The marriage was reportedly never consummated.[4]

After filing for divorce, Valentino did not wait the requisite period for it to be finalized before marrying his second wife, Natacha Rambova, in Mexico, and he was charged with bigamy when the couple returned to the United States.[5] Acker then sued Valentino for the legal right to call herself "Mrs. Rudolph Valentino." Valentino remained angry with her for several years, but they mended their friendship before his death in 1926. Acker wrote a popular song about him soon after he died called "We Will Meet at the End of the Trail."[6][7] 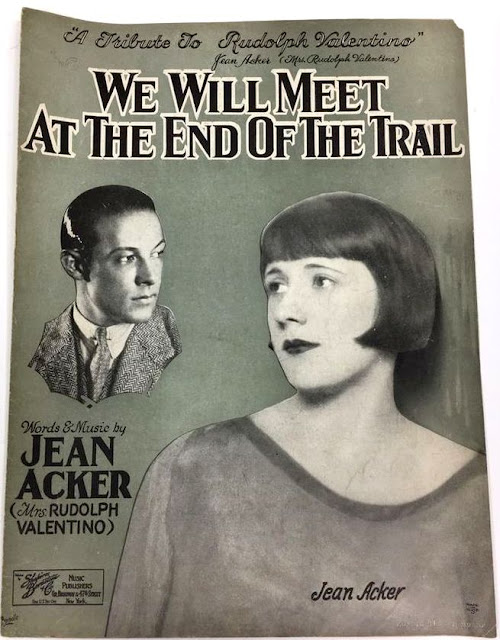 Acker had an affair with the actress Alla Nazimova. Nazimova included Acker in what was dubbed the "Sewing circles," a group of actresses who were forced to conceal the fact that they were lesbian or bisexual, thus living secret lives.[8] Another of her female lovers was Grace Darmond, with whom she was involved during her relationship with Valentino.

In the 1977 film Valentino a character loosely based on Acker is played by Carol Kane (In the credits, the character is simply called "Starlet.") 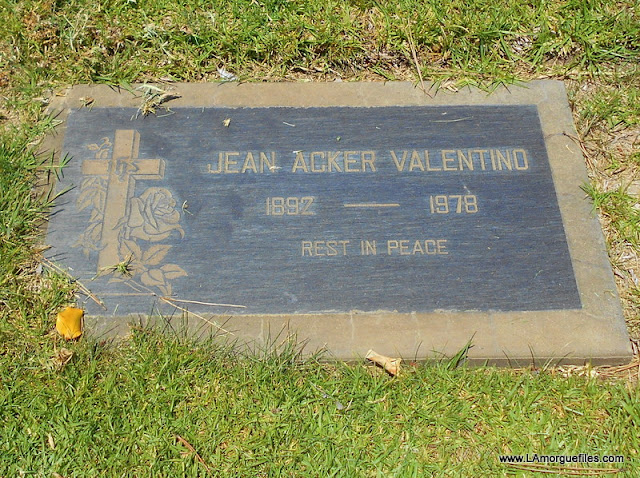 After divorcing Valentino in 1923, Acker was engaged to Marquis Luis de Bezan y Sandoval of Spain.[9] Then, she was in the news over her relationship with Rahmin Bey.[10] In 1930, after she lost her fortune in the 1929 stock market crash, she sued William Delahanty, claiming that he agreed to pay her $18,400 a year if she gave up her film career. The married politician denied that he made such a promise but admitted that he spent thousands of dollars on Acker.[11] 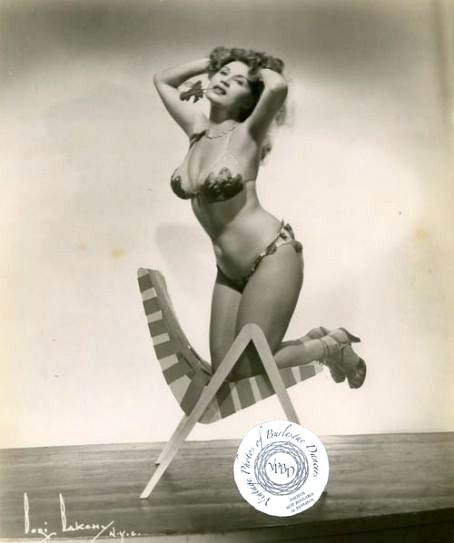 Acker met Chloe Carter, a former Ziegfeld Follies girl, who was the first wife of film composer Harry Ruby.[12] Acker would remain with Carter for the rest of her life. The couple owned an apartment building together in Beverly Hills.[13] Acker died of natural causes in 1978 at the age of 84,[14] and is buried next to Carter in the Holy Cross Cemetery in Culver City, California.[15] 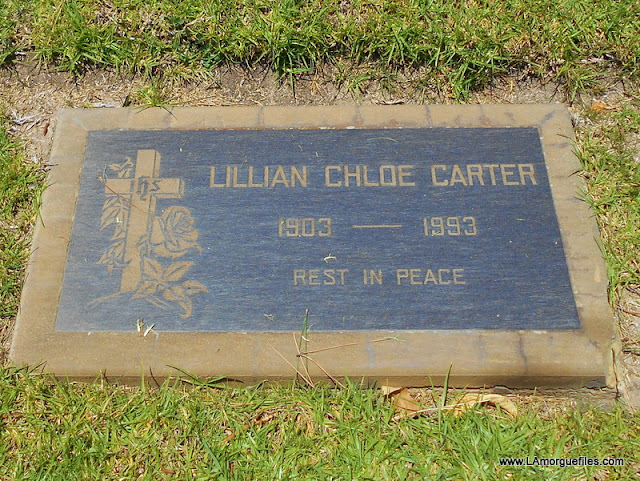 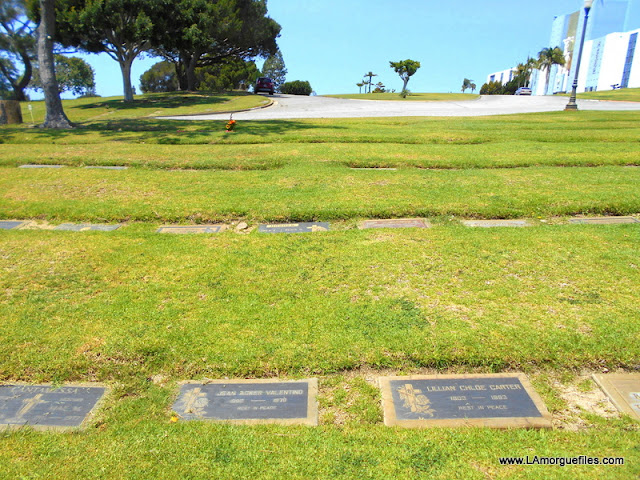 Though not born in the Central Pennsylvania town of Lewistown, Jean Acker is considered a local celebrity. Her face dominates an outdoor mural titled "Mifflin County Movie History" and is located on Monument Square in Downtown Lewistown. The mural was painted in 2012 by Dwight Kirkland of Blackleaf Studio, Mifflintown, PA. 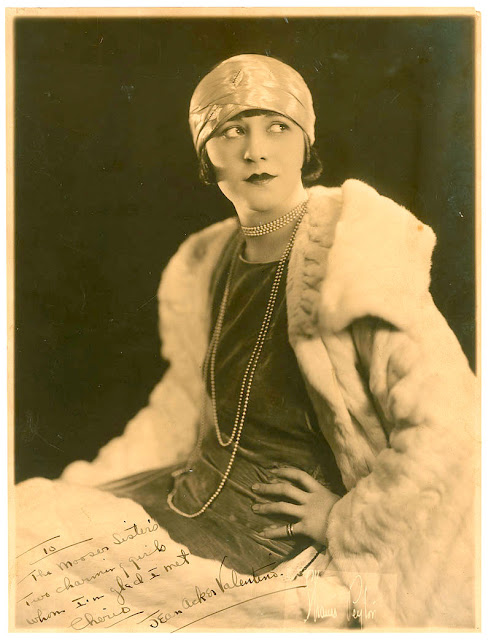 1913 The Man Outside Helen Lattimore 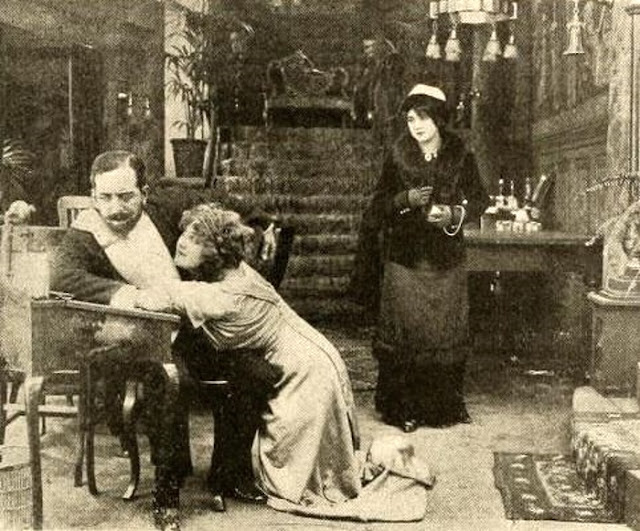 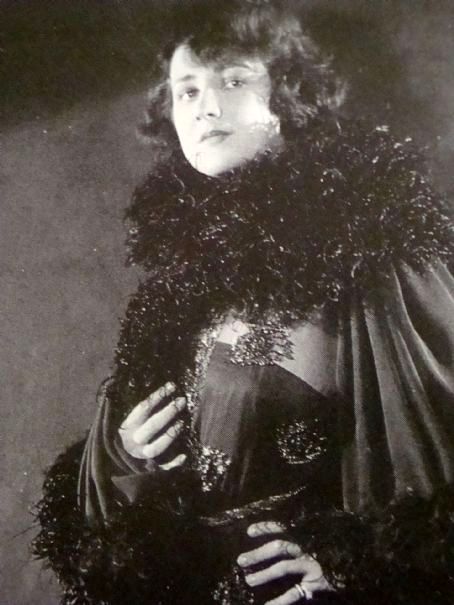 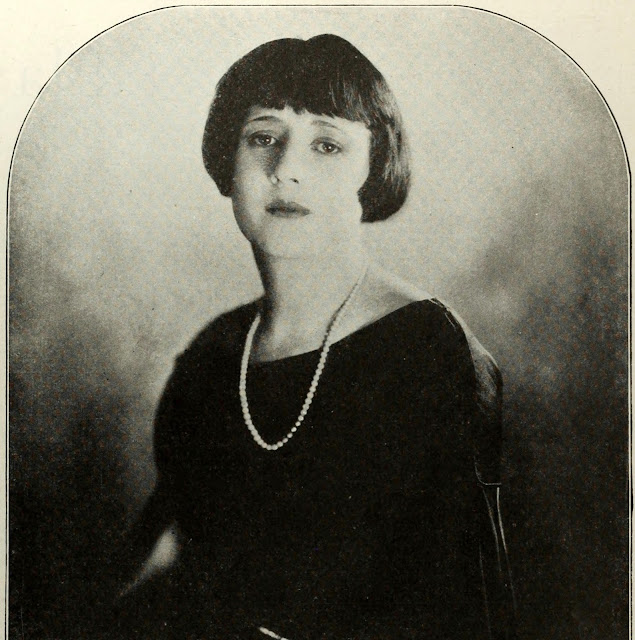