This is the first in a series of posts giving more information about the novels and authors being featured in the 2013 Challenge. In addition I'll include other debuts for that month, which may or may not become featured. Today we will focus on novels being published in January 2013.

You may read all the rules for the 2013 Challenge here. Remember that everyone who reads at least 12 debut novels (1 from each month) will have her/his name thrown into a drawing for a US$100 gift certificate to an online bookstore to be determined by The Qwillery. The debuts for each month will be listed on the first of each month throughout 2013.


The following authors will be featured in January 2013: 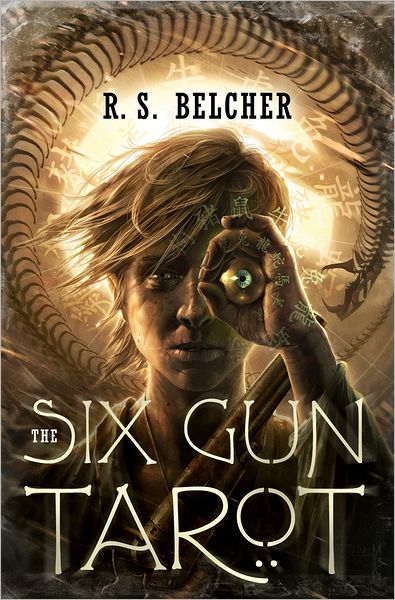 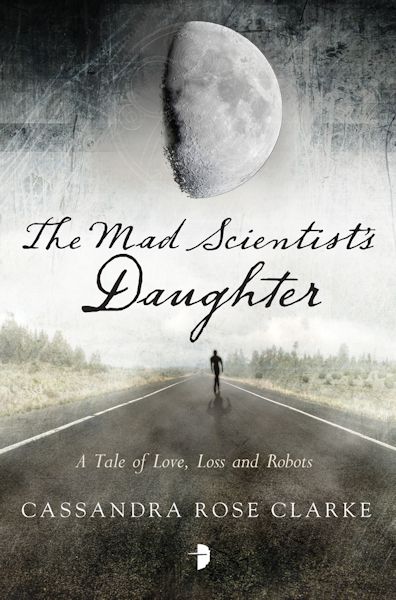 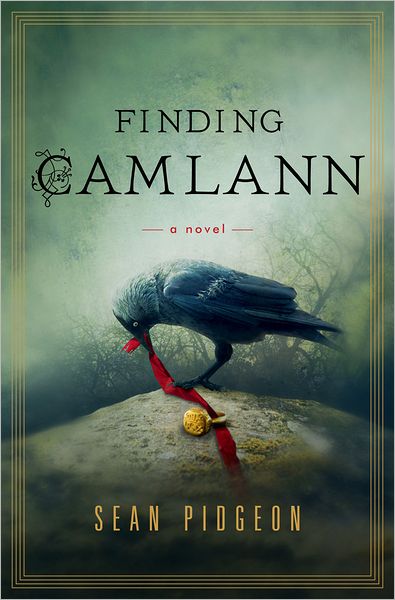 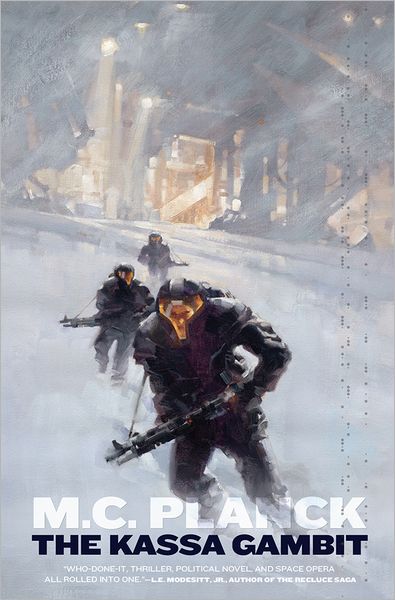 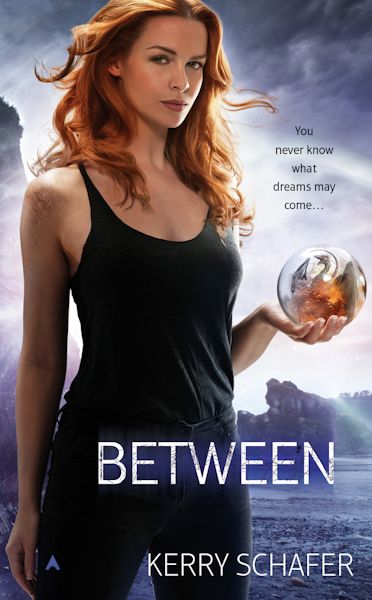