Published:
The winner of the January 2019 Debut Author Challenge Cover Wars is The Gutter Prayer by Gareth Hanrahan from Orbit with 63% of the votes. The cover art is by Richard Anderson. 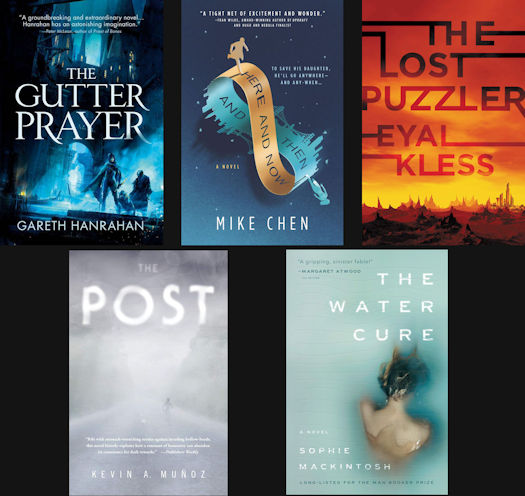