Published:
The winner of the April 2018 Debut Author Challenge Cover Wars is From Unseen Fire by Cass Morris from DAW with 42% of the votes. Cover is by Tran Nguyen. 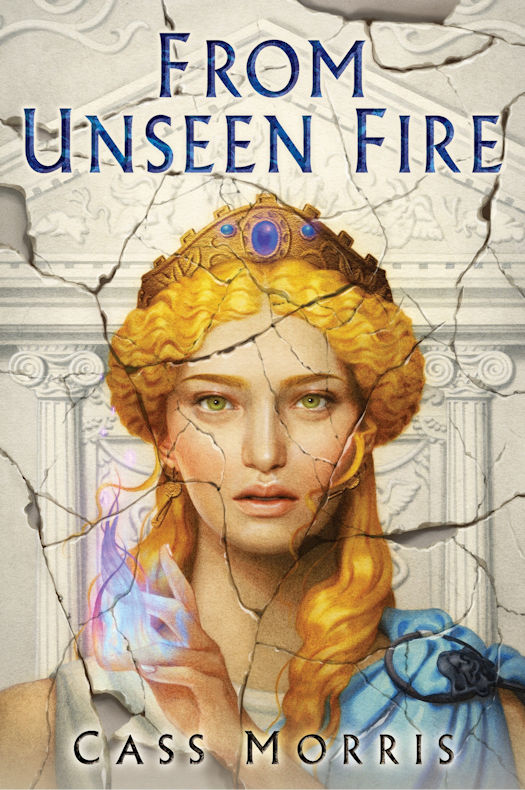 From Unseen Fire is the first novel in the Aven Cycle, a historical fantasy set in an alternate Rome, by debut author Cass Morris

The Dictator is dead; long live the Republic.

But whose Republic will it be? Senators, generals, and elemental mages vie for the power to shape the future of the city of Aven. Latona of the Vitelliae, a mage of Spirit and Fire, has suppressed her phenomenal talents for fear they would draw unwanted attention from unscrupulous men. Now that the Dictator who threatened her family is gone, she may have an opportunity to seize a greater destiny as a protector of the people—if only she can find the courage to try.

Her siblings—a widow who conceals a canny political mind in the guise of a frivolous socialite, a young prophetess learning to navigate a treacherous world, and a military tribune leading a dangerous expedition in the province of Iberia—will be her allies as she builds a place for herself in this new world, against the objections of their father, her husband, and the strictures of Aventan society.

Latona’s path intersects with that of Sempronius Tarren, an ambitious senator harboring a dangerous secret. Sacred law dictates that no mage may hold high office, but Sempronius, a Shadow mage who has kept his abilities a life-long secret, intends to do just that. As rebellion brews in the provinces, Sempronius must outwit the ruthless leader of the opposing Senate faction to claim the political and military power he needs to secure a glorious future for Aven and his own place in history.

As politics draw them together and romance blossoms between them, Latona and Sempronius will use wit, charm, and magic to shape Aven’s fate. But when their foes resort to brutal violence and foul sorcery, will their efforts be enough to save the Republic they love? 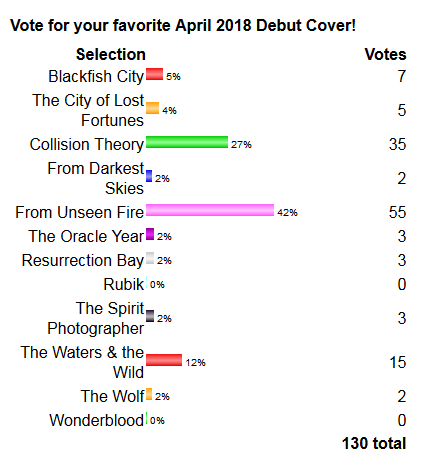 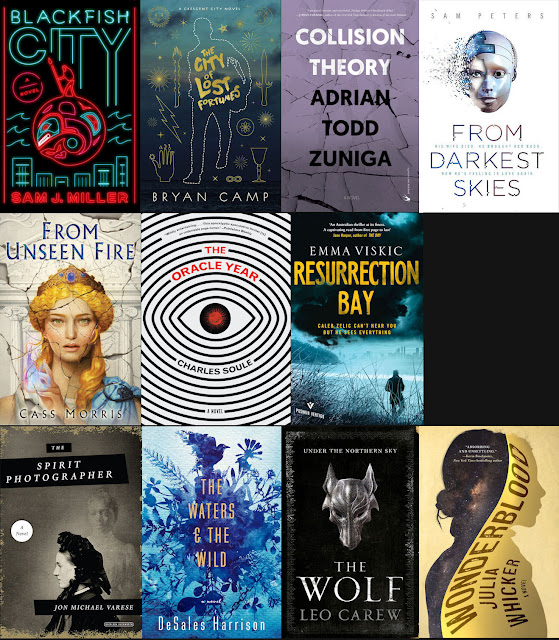