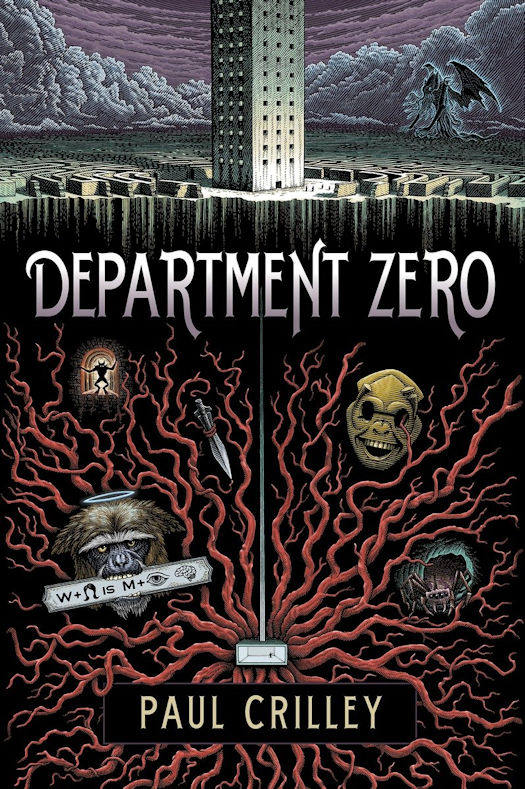 Atticus Graves just wants to make sure his ex-wife doesn’t take away his visitation rights.

But when Graves stumbles through a portal, he finds himself in a world full of monsters and angels. There are thousands of these doors, thousands of different worlds. And now that he’s seen them, Graves is recruited to Department Zero. Graves and his crew clean up any and all supernatural crime scenes.

A secret society of Nazis from another reality, the Cult of Azathoth, have come to our world looking for the Spear of Destiny to bring back Azathoth and the Great Old Ones—among them Cthulhu Himself—from their prison in a timeless dimension.

Graves and Department Zero must travel between realities to a Britain where it’s always 1899, where Queen Victoria has ruled for 101 years. Here they will fight Nazi cultists with royal connections, demon-spawn mafia beneath the sewers of New York, and infiltrate the infamous Wewelsburg Castle in Germany.

All in time to say goodnight to his daughter.