The Qwillery is pleased to announce the two newest featured authors for the 2013 Debut Author Challenge. 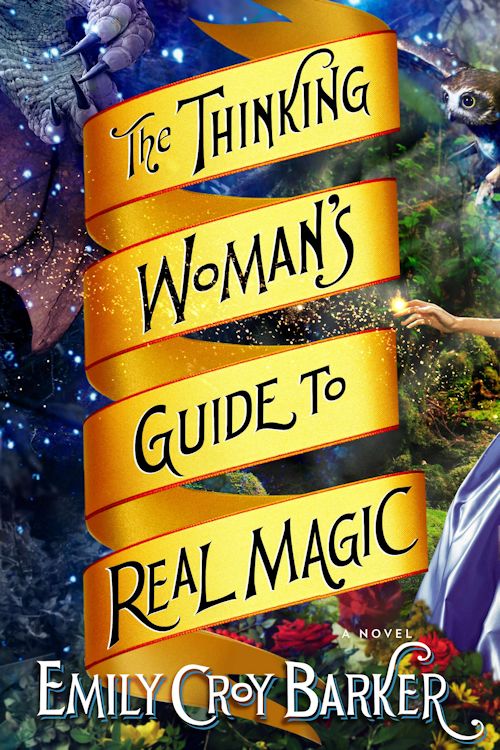 Nora Fischer’s dissertation is stalled and her boyfriend is about to marry another woman. During a miserable weekend at a friend’s wedding, Nora wanders off and walks through a portal into a different world where she’s transformed from a drab grad student into a stunning beauty. Before long, she has a set of glamorous new friends and her romance with gorgeous, masterful Raclin is heating up. It’s almost too good to be true.

Then the elegant veneer shatters. Nora’s new fantasy world turns darker, a fairy tale gone incredibly wrong. Making it here will take skills Nora never learned in graduate school. Her only real ally—and a reluctant one at that—is the magician Aruendiel, a grim, reclusive figure with a biting tongue and a shrouded past. And it will take her becoming Aruendiel’s student—and learning magic herself—to survive. When a passage home finally opens, Nora must weigh her “real life” against the dangerous power of love and magic.

For lovers of Lev Grossman's The Magicians series (The Magicians and The Magician King) and Deborah Harkness's All Souls Trilogy (A Discovery of Witches and Shadow of Night). 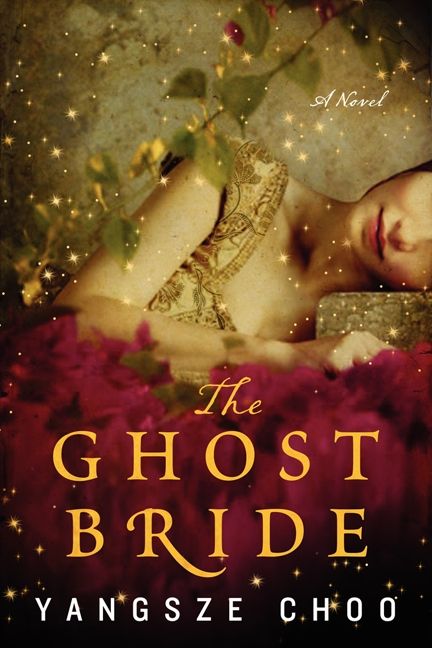 One evening, my father asked me whether I would like to become a ghost bride. . . .

Though ruled by British overlords, the Chinese of colonial Malaya still cling to ancient customs. And in the sleepy port town of Malacca, ghosts and superstitions abound.

Li Lan, the daughter of a genteel but bankrupt family, has few prospects. But fate intervenes when she receives an unusual proposal from the wealthy and powerful Lim family. They want her to become a ghost bride for the family's only son, who recently died under mysterious circumstances. Rarely practiced, traditional ghost marriages are used to placate restless spirits. Such a union would guarantee Li Lan a home for the rest of her days, but at a terrible price.

After an ominous visit to the opulent Lim mansion, Li Lan finds herself haunted not only by her ghostly would-be suitor, but also by her desire for the Lims' handsome new heir, Tian Bai. Night after night, she is drawn into the shadowy parallel world of the Chinese afterlife, with its ghost cities, paper funeral offerings, vengeful spirits, and monstrous bureaucracy—including the mysterious Er Lang, a charming but unpredictable guardian spirit. Li Lan must uncover the Lim family's darkest secrets—and the truth about her own family—before she is trapped in this ghostly world forever.