COVET - The Awakening: Liam by Abby Niles and The Demon's Desire by Kendra Leigh Castle and Giveaways - August 26, 2013 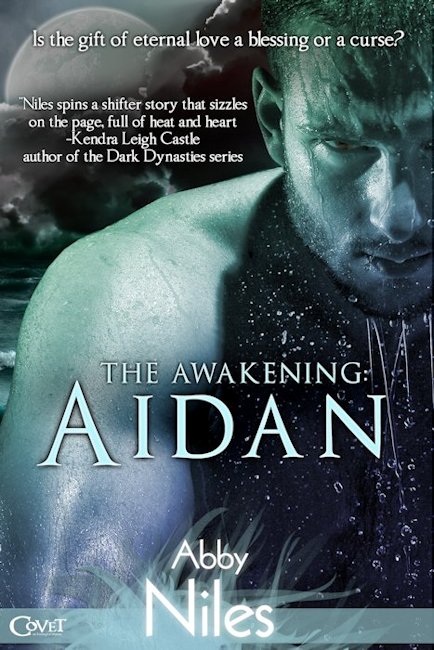 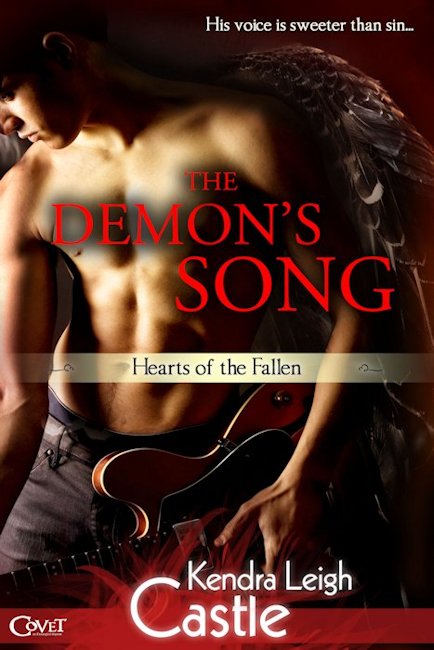 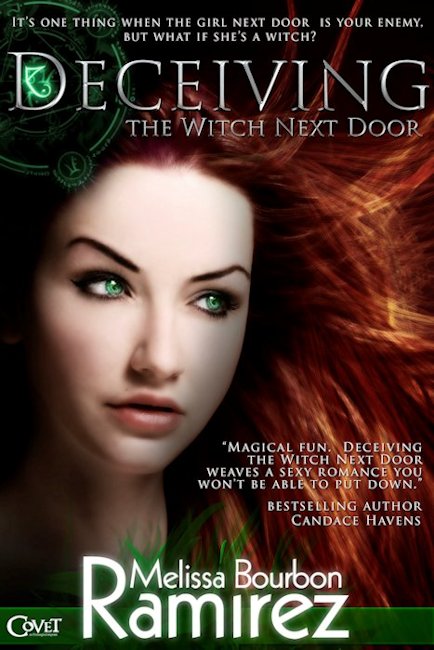