All City by Alex DiFrancesco;

The Record Keeper by Agnes Gomillion;

The Lesson by Cadwell Turnbull. 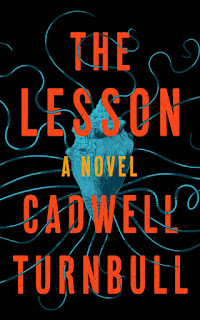 Empress of Forever by Max Gladstone;

The Poison Thread by Laura Purcell; 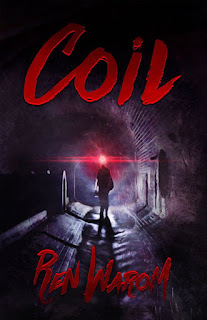 I'm using PollCode for this vote. After you the check the circle next to your favorite, click "Vote" to record your vote. If you'd like to see the real-time results click "View". This will take you to the PollCode site where you may see the results. If you want to come back to The Qwillery click "Back" and you will return to this page. Voting will end sometime on June 30, 2019, unless the vote is extended. If the vote is extended the ending date will be updated. 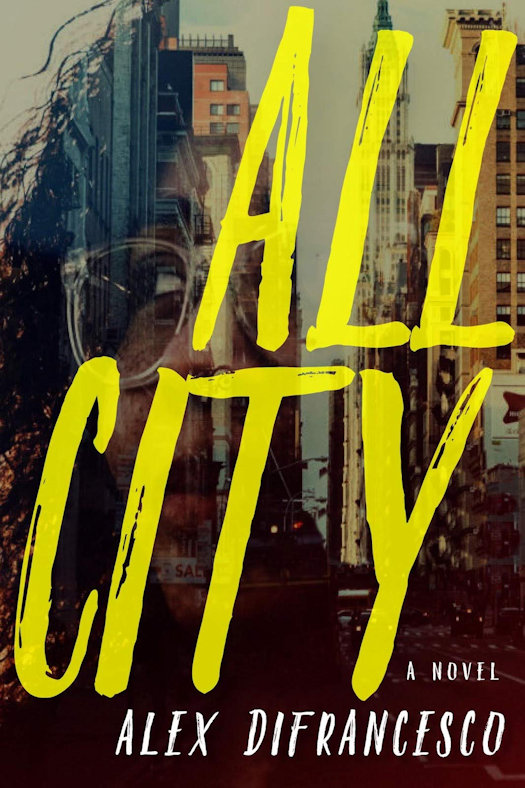 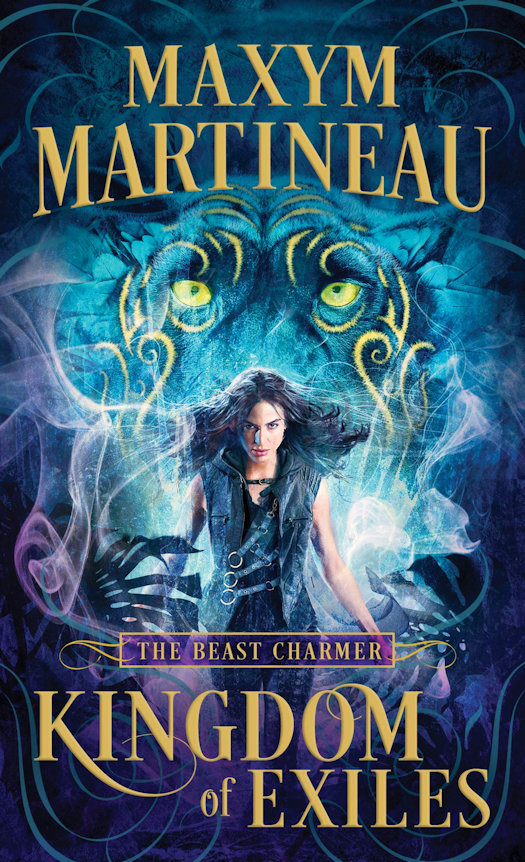 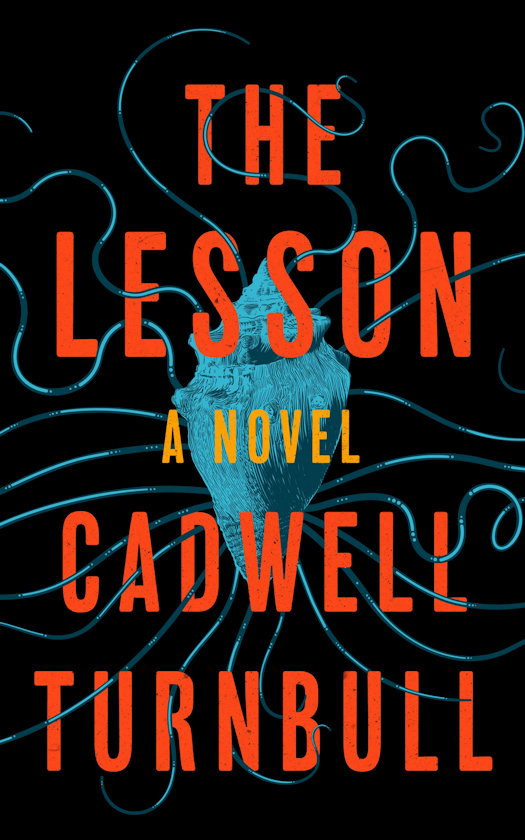 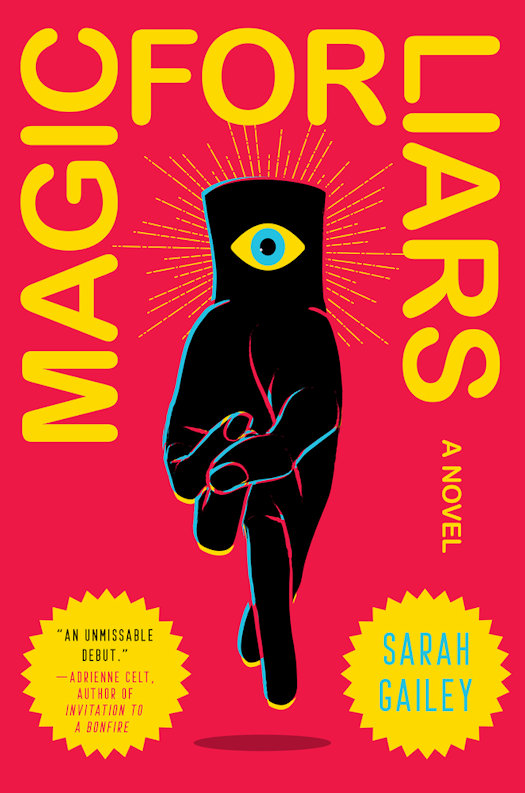 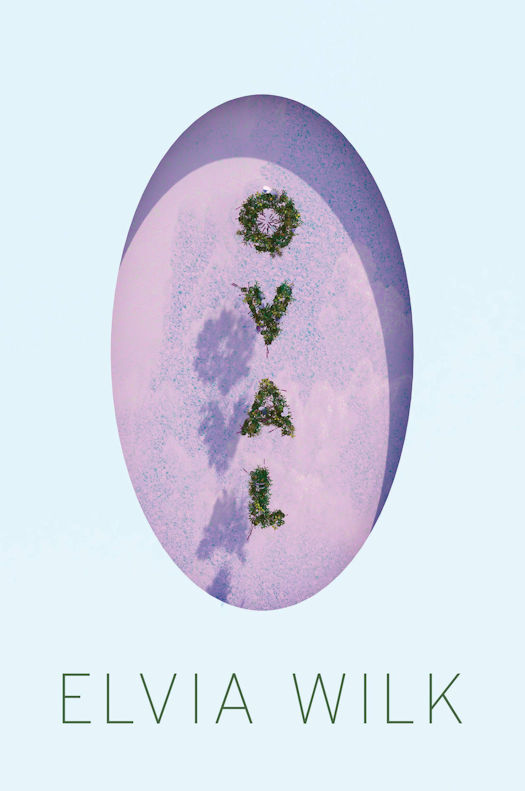 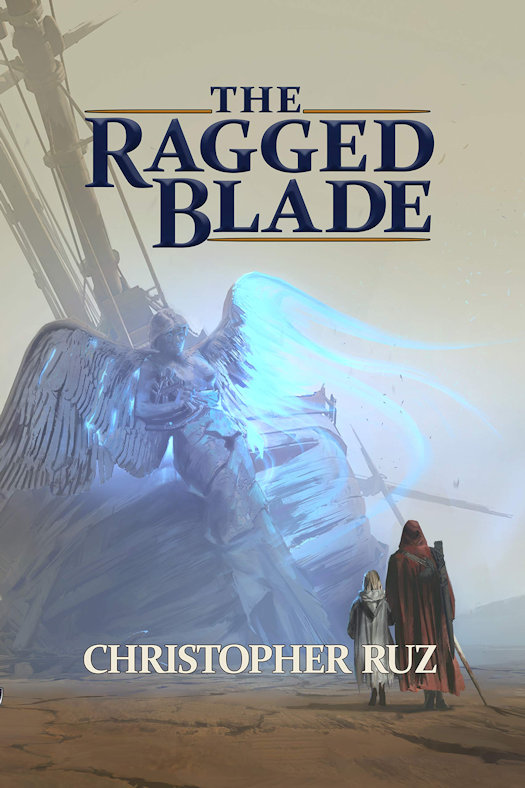 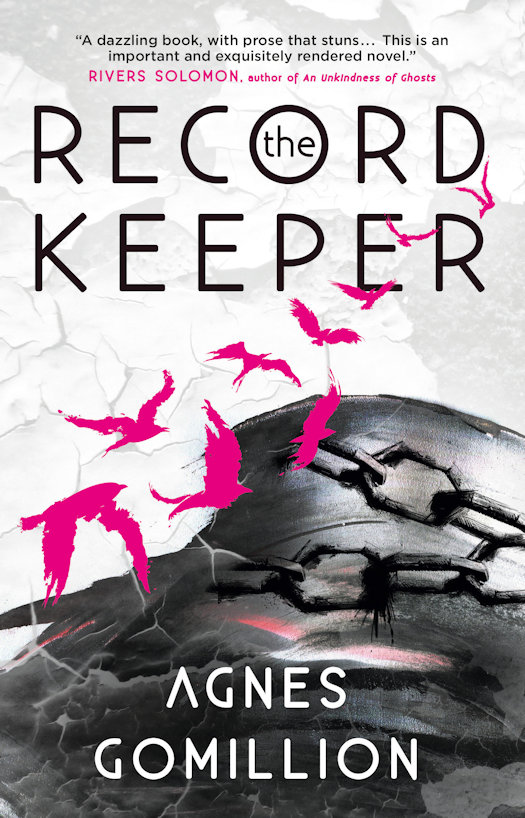 There are 9 debut novels for June.

The June debut authors and their novels are listed in alphabetical order by author (not book title or publication date). Take a good look at the covers. Voting for your favorite June cover for the 2019 Debut Author Challenge Cover Wars will take place starting on June 15, 2019.

All City is more than a novel, it's a foreshadowing of a world to come.

In a near-future New York City ravaged by climate change and economic inequality, a superstorm hits, leaving behind only those who had nowhere else to go and no way to get out. Among those who remain are 24-year-old Makayla, who works in the city’s most ubiquitous convenience store chain, and Jesse, an 18-year-old, genderqueer anarchist living in an abandoned IRT station in the Bronx. In the aftermath of the storm, Jesse joins Makayla’s group of remainders in an abandoned luxury condo building, carving out a small sanctuary in the midst of a destroyed city.

Meanwhile, mysterious, colorful murals begin to appear throughout NYC, bringing hope to the forsaken and left-behind. But the storm’s castaways aren’t the only ones who find beauty in the art: the media, having long abandoned the supposedly-hopeless metropolis, “discovers” the emergence of the murals. When one appears on Makayla and Jesse’s repurposed luxury condo, it is only a matter of time before the landlord class comes back to claim the city for themselves.

Ivy Gamble was born without magic and never wanted it.

Ivy Gamble is perfectly happy with her life – or at least, she’s perfectly fine.

She doesn't in any way wish she was like Tabitha, her estranged, gifted twin sister.
Ivy Gamble is a liar.

When a gruesome murder is discovered at The Osthorne Academy of Young Mages, where her estranged twin sister teaches Theoretical Magic, reluctant detective Ivy Gamble is pulled into the world of untold power and dangerous secrets. She will have to find a murderer and reclaim her sister—without losing herself.

“An unmissable debut.”—Adrienne Celt, author of Invitation to a Bonfire

The Record Keeper is a visceral and thrilling near-future dystopia examining past and present race relations.

After World War III, Earth is in ruins, and the final armies have come to a reluctant truce. Everyone must obey the law—in every way—or risk shattering the fragile peace and endangering the entire human race.

Arika Cobane is on the threshold of taking her place of privilege as a member of the Kongo elite after ten grueling years of training. But everything changes when a new student arrives speaking dangerous words of treason: What does peace matter if innocent lives are lost to maintain it? As Arika is exposed to new beliefs, she realizes that the laws she has dedicated herself to uphold are the root of her people’s misery. If Arika is to liberate her people, she must unearth her fierce heart and discover the true meaning of freedom: finding the courage to live—or die—without fear.

Assassin's Creed meets Fantastic Beasts and Where to Find Them in this gripping, epic fantasy romance trilogy.

My heart wasn't part of the deal when I bargained for my life,
But assassins so rarely keep their word.

Exiled Charmer Leena Edenfrell is running out of time. Empty pockets forced her to sell her beloved magical beasts-an offense punishable by death-and now there's a price on her head. With the realm's most talented murderer-for-hire nipping at her heels, Leena makes Noc an offer he can't refuse: powerful mythical creatures in exchange for her life.

Plagued by a curse that kills everyone he loves, Noc agrees to Leena's terms in hopes of finding a cure. Never mind that the dark magic binding the assassin's oath will eventually force him to choose between Leena's continued survival...and his own.

After decades of loyal military service, Richard has discovered that the Magician he serves is more monster than man—and young women have been disappearing into the Magician's dungeons.

To keep his own daughter safe, Richard flees into the desert wastes where magic boils beneath the sand and demons walk the dunes in the shape of men. He has stolen one of the Magician's greatest prizes; the calcified heart of a demon, which he hopes to trade in exchange for sanctuary. What he doesn't know is that his daughter, Ana, is the key to all the Magician's plans and he'll lay waste to the world to get her back...

A hungry ghost escapes from a dark realm into the human world, where it enters the unconscious body of a woman named Sam. When Sam appears to miraculously awaken from her accident-induced coma, her lesbian lover, alcoholic ex-husband, and well-meaning family must come together to try and stop the ghost from devouring everything Sam once loved. Meanwhile, elsewhere in Boston, a mysterious new kitten has just been born who holds the key to understanding what has happened to Sam.

Will Sam’s loved ones be able to put things back in their proper place, or will the ghost destroy them first?

An alien ship rests over Water Island. For five years the people of the US Virgin Islands have lived with the Ynaa, a race of superadvanced aliens on a research mission they will not fully disclose. They are benevolent in many ways but meet any act of aggression with disproportional wrath. This has led to a strained relationship between the Ynaa and the local Virgin Islanders and a peace that cannot last.

A year after the death of a young boy at the hands of an Ynaa, three families find themselves at the center of the inevitable conflict, witnesses and victims to events that will touch everyone and teach a terrible lesson.

“Elvia Wilk’s Oval is a marvel. At the core of this seductive, acute, superbly-contemporary update of mid-period J.G. Ballard lies a deep-beating, deep-dreaming heart.” —Jonathan Lethem

In the near future, Berlin’s real estate is being flipped in the name of “sustainability,” only to make the city even more unaffordable; artists are employed by corporations as consultants, and the weather is acting strange. When Anja and Louis are offered a rent-free home on an artificial mountain—yet another eco-friendly initiative run by a corporation—they seize the opportunity, but it isn’t long before the experimental house begins malfunctioning.

After Louis’s mother dies, Anja is convinced he has changed. At work, Louis has become obsessed with a secret project: a pill called Oval that temporarily rewires the user’s brain to be more generous. While Anja is horrified, Louis believes he has found the solution to Berlin’s income
inequality. Oval is a fascinating portrait of the unbalanced relationships that shape our world, as well as a prescient warning of what the future may hold.