Published:
This is a good Monday! We have some 2011 Debut authors stopping by this week for interviews and giveaways: 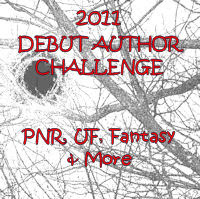 Darynda Jones author of First Grave on the Right

Allison Pang author of A Brush of Darkness.

We'll have comics and photos this week as well. Below are some of this week's releases. 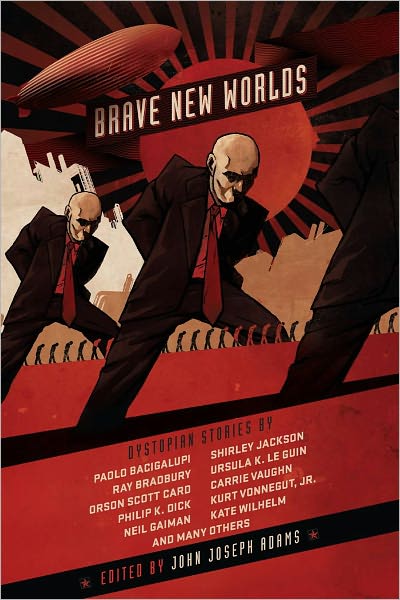