The Qwillery | category: Angel and Faith


“In Buffy, Season 10 is going to be about bringing friendships back together, while in Angel & Faith, relationships are shattered. Magic is starting to come back into the world, but in some surprising ways, like that vampire we saw standing in the sunlight at the end of Season 9,” says Editor in Chief Scott Allie.


“The Buffyverse community has been wonderfully welcoming to Rebekah and me. It's a tremendous honor for Joss and Dark Horse to trust us with their flagship book, and we are going to do all we can to be worthy of that trust. It's a new season, with new rules...but hopefully the same blend of love, action, horror, humor and creativity that's made Buffy and her Scoobies part of all our families. We hope you'll join us for the ride,” states Christos Gage


Angel & Faith is also slated for a 30 issue run, written by Victor Gischler and illustrated by Will Conrad, with covers by Scott Fischer.


"I was proud and privileged to have a small part in season nine, and I can't express how grateful I am to have an expanded role in season ten. Buffy the Vampire Slayer remains an iconic television show, and the Dark Horse comics continue that great tradition. I plan on having a lot of fun." Says Angel & Faith series writer Victor Gischler


“I'm very happy that our Angel & Faith artist has hopped over to Buffy, allowing our Buffy artist to jump over to Serenity. And to make the game of musical chairs complete, the guy who draw the first two Serenity miniseries is back in the loop, taking over Angel & Faith. These are all artists Joss and the writers and I are comfortable working with, and who are cozy with these characters, so it's nice to shake things up a bit while having a lot of confidence in what these artists can do. And I'm so happy to have Will back,” adds Scott Allie.

Founded in1986 by Mike Richardson, Dark Horse Comics has proven to be a solid example of how integrity and innovation can help broaden a unique storytelling medium and establish a small, homegrown company as an industry giant. The company is known for the progressive and creator-friendly atmosphere it provides for writers and artists. In addition to publishing comics from top talent such as Frank Miller, Mike Mignola, Neil Gaiman, Brian Wood, Gerard Way, Felicia Day, Guillermo Del Toro and comics legends such as Will Eisner, Neal Adams, and Jim Steranko, Dark Horse has developed its own successful properties such as The Mask, Ghost, Timecop, and SpyBoy. Its successful line of comics and products based on popular properties includes Star Wars, Mass Effect, Buffy the Vampire Slayer, Aliens, Conan, EVE: Online, Halo, Serenity, Game of Thrones and Domo. Today Dark Horse Comics is the largest independent comic book publisher in the US and is recognized as one of the world’s leading publishers of both creator-owned content and licensed comics material. 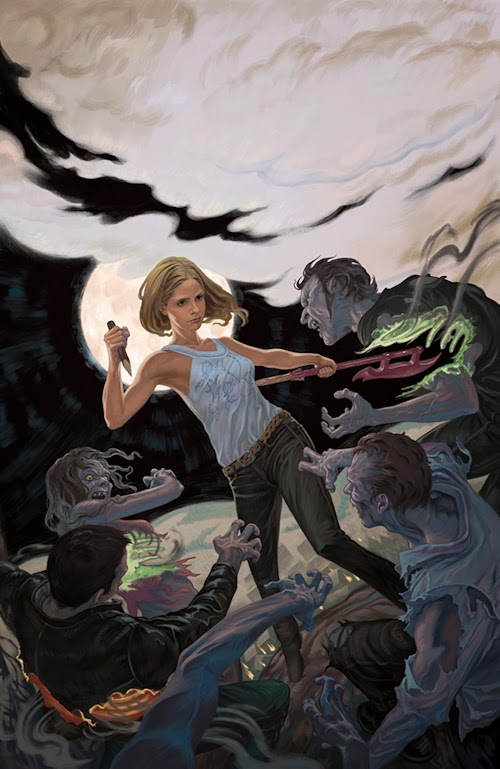 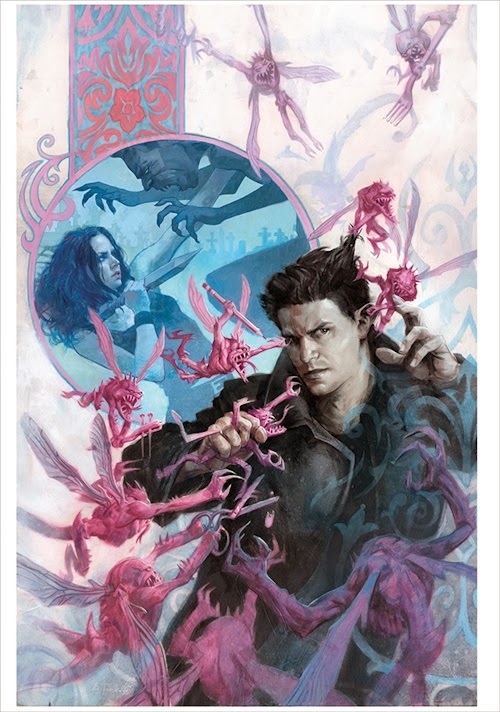