The Stars Now Unclaimed (The Universe After 1) by Drew Williams.

Of the Mortal Realm (Mancer Trilogy 3) by Amelia Atwater-Rhodes;

Blood of the Gods (The Ascension Cycle 2) by David Mealing. 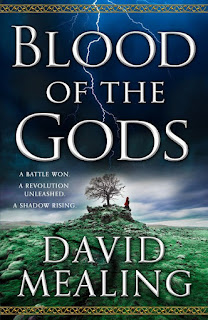 I'm using PollCode for this vote. After you the check the circle next to your favorite, click "Vote" to record your vote. If you'd like to see the real-time results click "View". This will take you to the PollCode site where you may see the results. If you want to come back to The Qwillery click "Back" and you will return to this page. Voting will end sometime on September 7, 2018, unless the vote is extended. If the vote is extended the ending date will be posted. 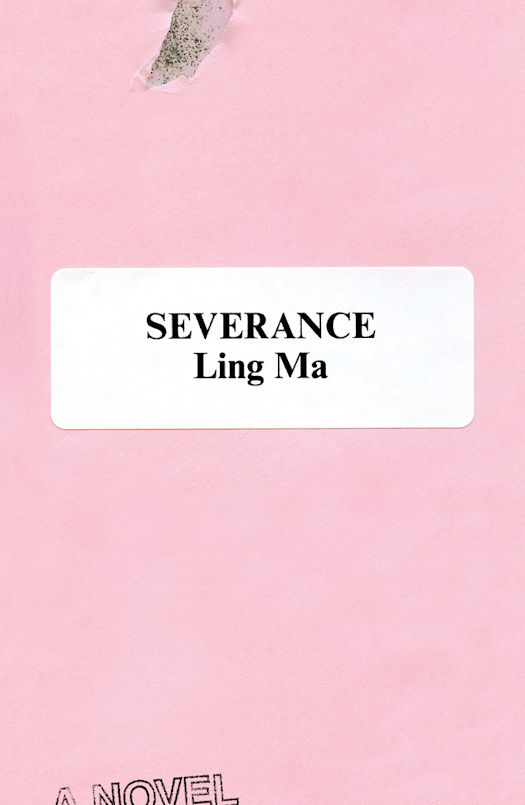 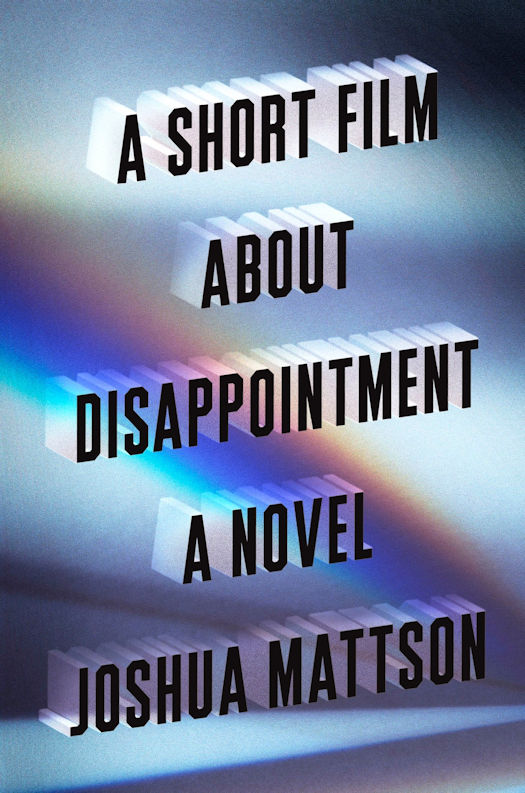 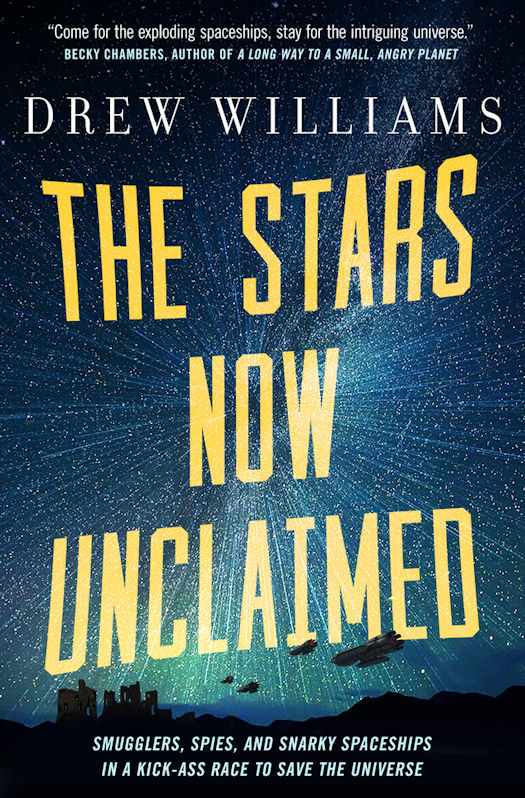 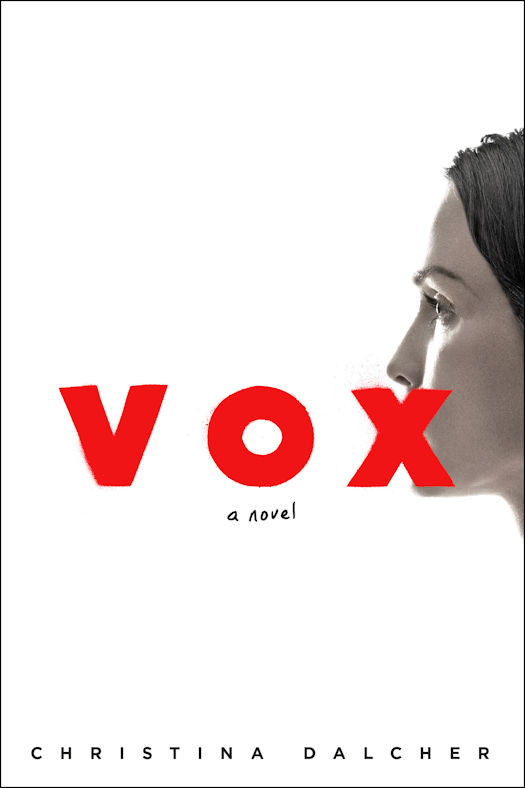