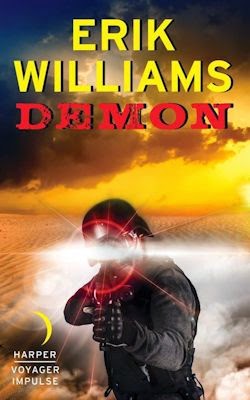 Horror Dressed-Up like Noir
I like to think of Noir as Cosmic horror without any elder gods. In both a Noir and Cosmic horror story, the main character(s) discover some horrible truth about the world, a truth they have zero control over and cannot effect any change, and often they either die or descend into madness as a result. Oh, and both feature some form of a detective prominently.

So, basically, every Noir story out there is really a horror story. Also, if you think about it, this eliminates the film version of L.A. Confidential as a true Noir movie because it has a happy ending (versus a film like Chinatown, which you could argue, does feature an elder god).

On that note, here are the five Noir novels that can easily be read as Horror. 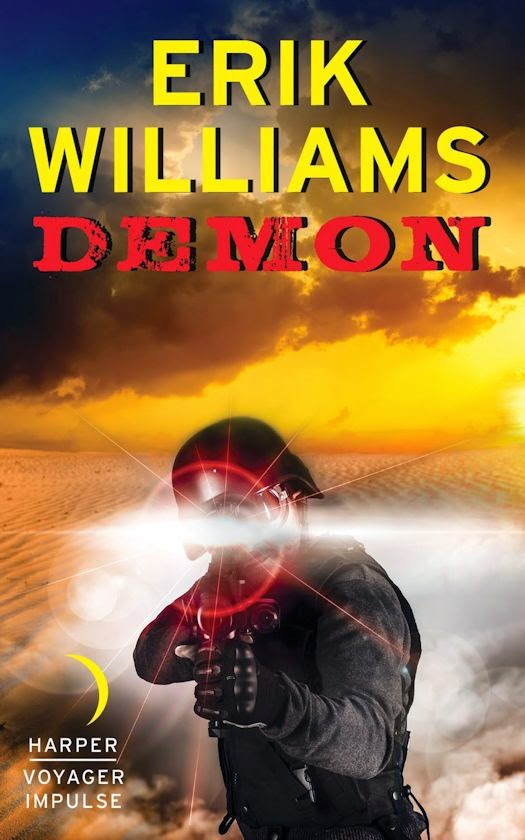 Mike Caldwell is a CIA assassin who thinks he's finally got a real case to work on. At a remote construction site in Iraq, something deadly and dangerous has been unearthed, and Mike believes he's dealing with a powerful pathogen that turns the infected into primal killing machines. The truth, however, is far worse.

The ancient prison of the fallen angel Semyaza has been uncovered, and for the first time in thousands of years he is free to roam the earth, possessing the bodies of the humans he hates. And everywhere he goes, Hell is sure to follow.

Now Mike is on Semyaza's trail, hunting a demon whose mere presence turns every living thing near it into a weapon of mass destruction. Both merchants of death are on a collision course, while the fate of humanity hangs in the balance. 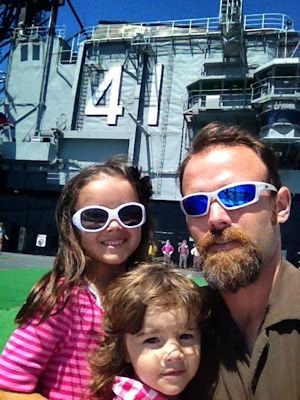 Erik Williams is a former Naval Officer and current defense contractor (but he's not allowed to talk about it). He is also the author of the novel Demon and numerous other small press works and short stories. He currently lives in San Diego with his wife and three very young daughters. When he's not at his day job, he can usually be found changing diapers or coveting carbohydrates. At some point in his life, he was told by a few people he had potential. Recently, he told himself he's the bee's knees. Erik prefers to refer to himself in the third person but feels he's talked about himself enough and will grant your eyeballs the freedom they deserve.