The new trailer follows Sora, Donald Duck and Goofy to Andy’s room as they join Woody, Buzz Lightyear, Hamm, Rex and Sarge’s investigation into the disappearance of their fellow toys and Andy, and the emergence of the Heartless enemies in their world. Featuring an original storyline, fans will get a first look at the dynamic trio’s “Toy Story”-themed looks, all-new toys, such as the Gigas, and special Keyblades that transform and give Sora unique attacks to unleash on Heartless enemies. 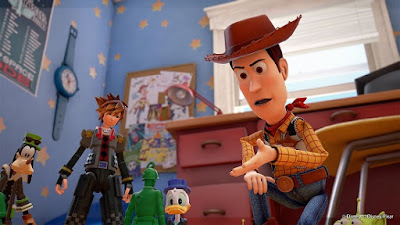 “At long last, we are excited to open up the KINGDOM HEARTS universe to include the world of Disney•Pixar's ‘Toy Story,’” said Tetsuya Nomura, Director of the KINGDOM HEARTS series. “I'm sure fans have been anticipating the inclusion of this world for many years. The narrative will be an original story exclusive to KINGDOM HEARTS III, and the gameplay will feel characteristic of the ‘Toy Story’ style and aesthetic. Please stay tuned for more details to be revealed soon.”

“Featuring a brand new storyline that brings together beloved ‘Toy Story’ friends with the heroes of KINGDOM HEARTS, the ‘Toy Story’ world in KINGDOM HEARTS III successfully mirrors the level of quality that we strive to achieve with every Pixar film,” said Jason Katz, Story Supervisor, Pixar Animation Studios. “KINGDOM HEARTS III will undoubtedly be an experience that fans will not want to miss.”

The latest KINGDOM HEARTS III trailer is available to view on YouTube (http://sqex.to/pYL).
To celebrate D23 and the release of the new trailer, KINGDOM HEARTS Union χ[Cross] (for iOS and Android devices) will offer a powerful “KINGDOM HEARTS III Sora [EX]” Medal. This is the first time a character medal from KINGDOM HEARTS III has been added to the game. For one month (July 16 through August 16), all players can receive the never-before-seen medal by simply logging-into the game. 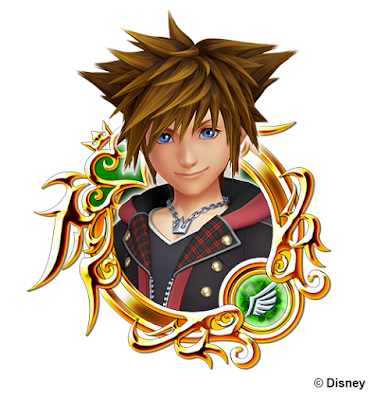 In KINGDOM HEARTS III, players will continue their magical adventures across beloved Disney worlds, like the futuristic San Fransokyo from Big Hero 6, the Kingdom of Corona from Tangled, Olympus from Hercules, and more.

KINGDOM HEARTS III will be available for the Xbox One®, the all-in-one games and entertainment system from Microsoft, and the PlayStation®4 computer entertainment system in 2018. This title is not yet rated. Please visit the Entertainment Software Rating Board (ESRB) website at www.esrb.org for more information about ratings.

About the KINGDOM HEARTS Series

KINGDOM HEARTS is a series of role-playing games created through the collaboration of Disney Interactive and Square Enix. Since the first KINGDOM HEARTS was released in March 2002 for the PlayStation®2 computer entertainment system, the series has expanded with several additional entries. The series celebrated its 15th anniversary on March 2017, and has sold over 24 million units worldwide.

Disney Consumer Products and Interactive Media (DCPI) is the business segment of The Walt Disney Company (NYSE:DIS) that brings our Company's stories and characters to life through innovative and engaging physical products and digital experiences across more than 100 categories, from toys and t-shirts, to apps, books and console games. DCPI comprises two main lines of business: Disney Consumer Products (DCP), and Disney Interactive (DI). The combined segment is home to world class teams of app and game developers, licensing and retail experts, a leading retail business (Disney Store), artists and storytellers, and technologists who inspire imaginations around the world. 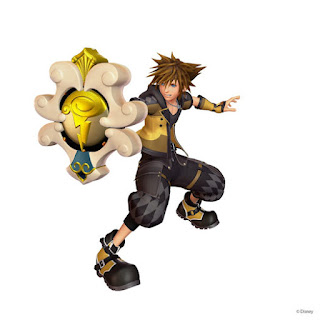 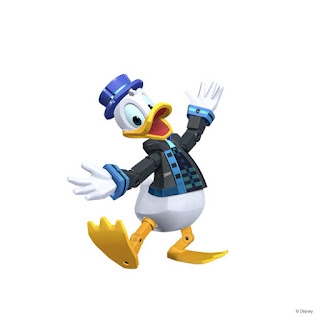 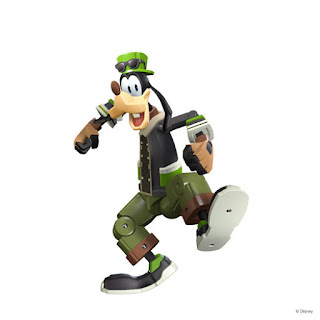 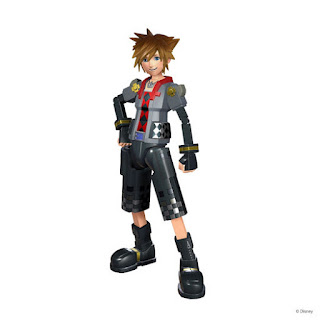 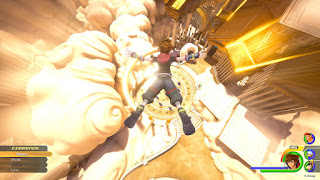 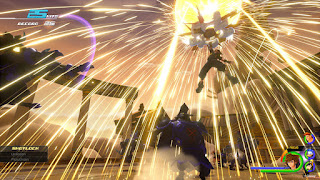 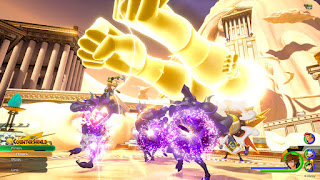 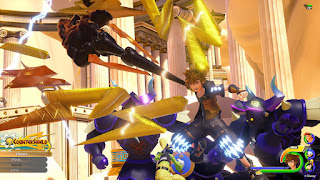 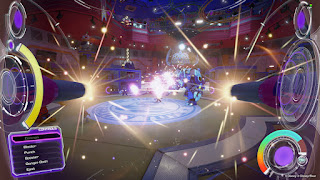 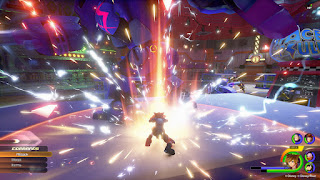 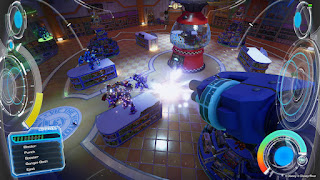 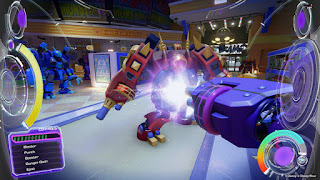 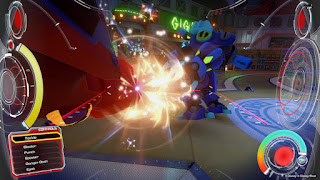 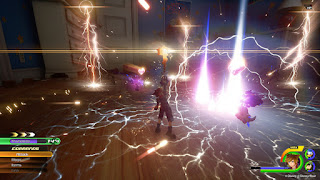 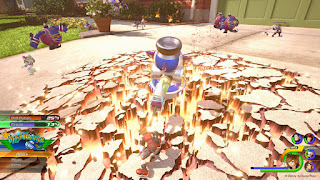 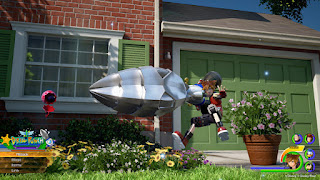 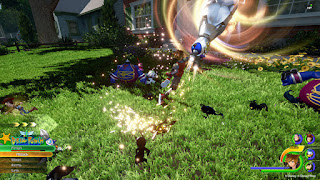 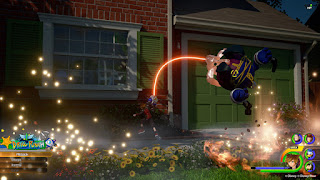 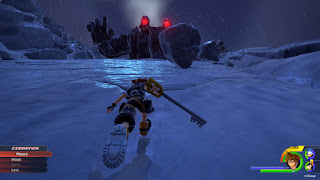 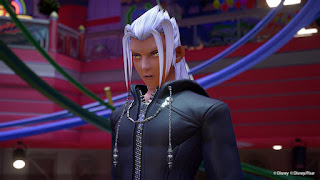 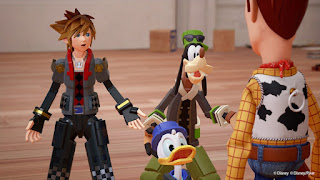 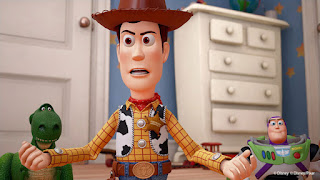 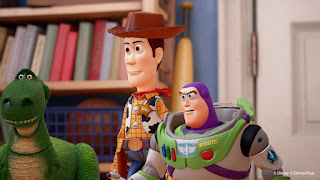 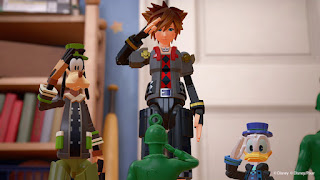 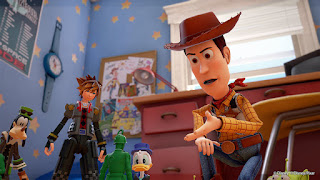 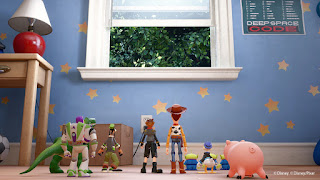 Despite his family’s baffling generations-old ban on music, Miguel (voice of newcomer Anthony Gonzalez) dreams of becoming an accomplished musician like his idol, Ernesto de la Cruz (voice of Benjamin Bratt). Desperate to prove his talent, Miguel finds himself magically transported to the stunning and colorful Land of the Dead following a mysterious chain of events. Along the way, he meets charming trickster Hector (voice of Gael García Bernal), and together, they set off on an extraordinary journey to unlock the real story behind Miguel’s family history.
Source: qwillery.blogspot.com
0 Comments+ Sharelabels (3)Flag
AllCocoDisney PixarTrailer