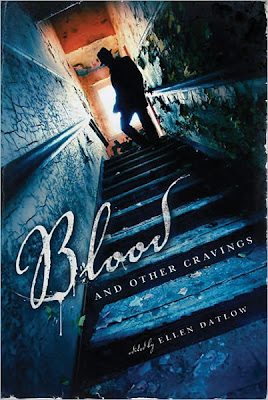 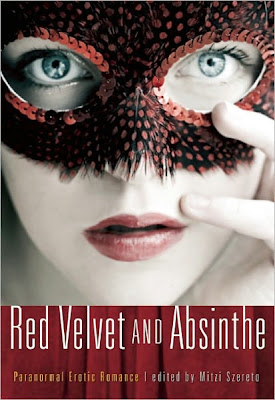 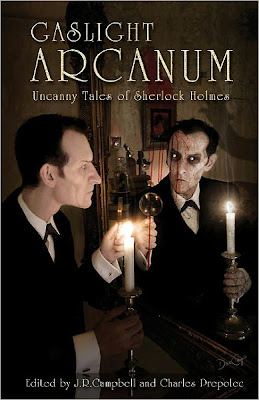 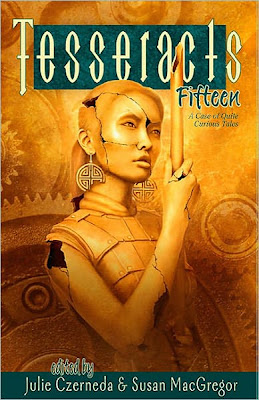 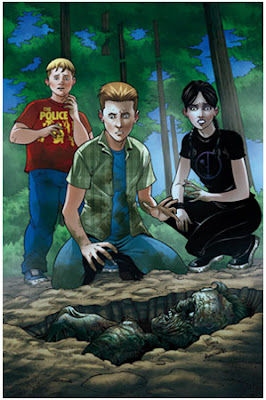 ATLANTA, GA – March 25, 2011 – Sea Lion Books announces the acquisition of the comic book and graphic novel rights to F. Paul Wilson’s young adult novels Jack: Secret Histories, Jack: Secret Circles and Jack: Secret Vengeance. The books form a prequel trilogy to the New York Times bestselling author’s Repairman Jack novels, and not only explore the background of the adventurous problem solver, but also provide clues to the origins of the “Secret History of the World” that forms the nexus of the Repairman Jack universe. Scripted by Wilson himself, the adaptations will feature new material not found in the novels. 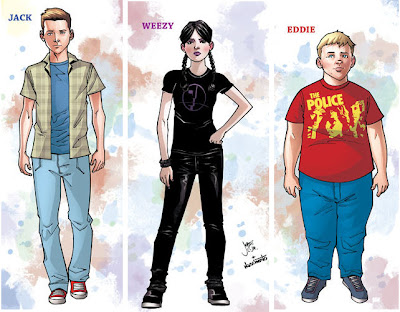 Fans of the Repairman Jack series have long wanted to know where the character began; that story begins in Jack: Secret Histories. As Wilson explained, "The series follows the adventures of a 14-year-old boy named Jack, his best friend Louise ‘Weezy’ Connell, and her brother Eddie. Jack will grow into the mercenary known as Repairman Jack, but here in 1983, he is just a boy with a destiny." That destiny includes a knack for “repairing” situations, whether it’s dealing with the troublesome teens who destroyed a neighbor’s lawn—or protecting his friends and family from the dangers presented by the mysterious Ancient Septimus Fraternal Order.

Jack is a kid nobody knows—not his parents, not his few friends, not even Jack.

"Jack thinks he's a regular kid,” Wilson said, “but forces of destiny are swirling around him, drawing strange people to his little town, which is situated on the edge of the mysterious and fabled New Jersey Pine Barrens, where strange lights jump from tree to tree and the Jersey Devil supposedly roams."

It’s the perfect setting for the story of a boy destined to do great things—and for a dynamic graphic novel series.

ABOUT THE AUTHOR:
F. Paul Wilson was born and raised in New Jersey where he spent hours reading Uncle Scrooge and E.C. comics, Lovecraft, Matheson, Bradbury, and Heinlein. Listening to radio programs featuring Chuck Berry and Alan Freed, and spending hours watching Soupy Sales and Shock Theatre with Zacherley on television. His writing awards include the first Prometheus Award in 1979; the Porgie Award from The West Coast Review of Books; the 1999 Bram Stoker Award for short fiction; the Inkpot Award from the San Diego ComiCon and the Pioneer Award from the RT Booklovers Convention. F. Paul Wilson is on the young adult recommended reading lists of the American Library Association and the New York Public Library, among others; and is listed in the 50th anniversary edition of Who's Who in America. You visit F. Paul Wilson on the Internet at http://repairmanjack.com/