Published:
I didn't pick up many comics this week. However, the guys at the comic store know of my love of all things Lovecraft and stuck a couple of older Lovecraft comics in  my folder.

The new comic I picked up this week is from Dynamite Entertainment. 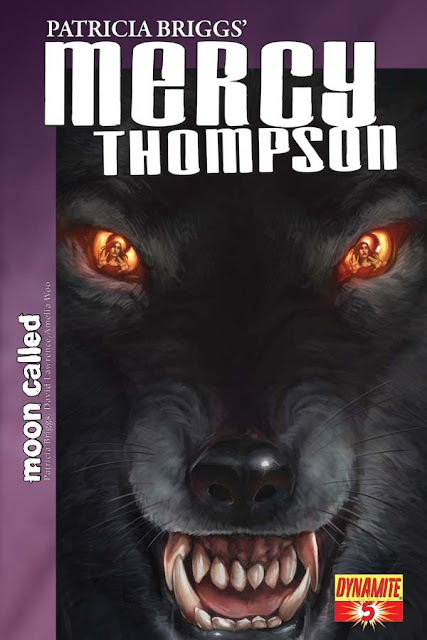 Mercy Thompson is a walker, a last-of-her-kind being who transforms magically into a coyote at. Living between the dark world of werewolves, vampires, and fae and the daylight world of humans, she walks her own solitary path, seeking only peace.
But now everything she loves is under attack by a baffling conspiracy. Friends have been kidnapped, captured, and killed.
Out-numbered, out-muscled and out of time, there is just one thing Mercy knows for certain.
She is going to stop them. Dynamite Entertainment

The Lovecraft comics placed in my folder are from Adventure Comics. They were published in the early 1990s. They look great. I received a limited edition copy of Issue 1 and and a copy of Issue 3. I've purchased Issue 1 (regular), Issue 2 and Issue 4 from eBay. I'll scan them when they arrive and share them.

Here are scans of the covers of the two issues that I have: 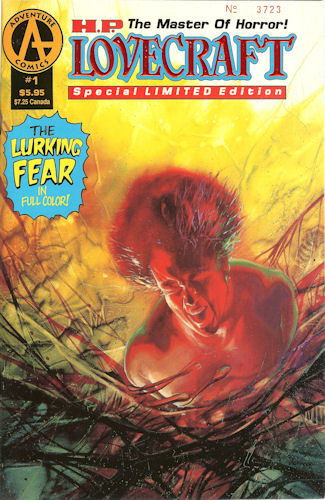 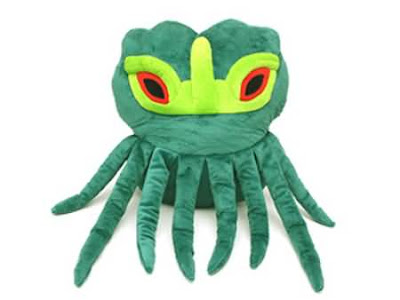 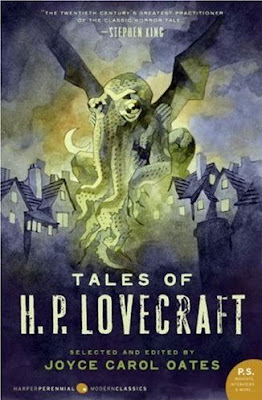 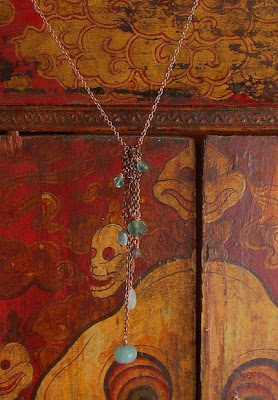 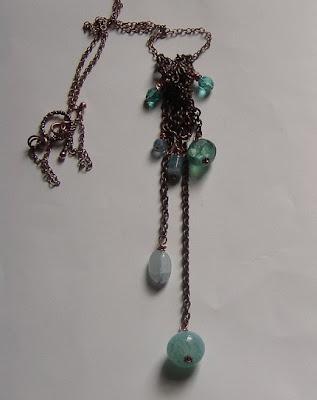 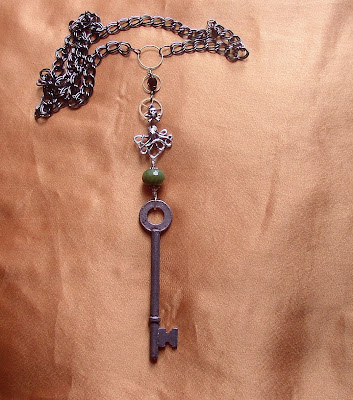 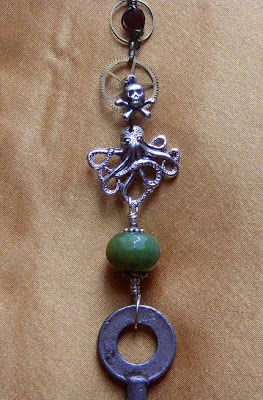 The contest is open to all humans on the planet earth with a mailing address. Contest ends at 11:59pm Eastern Time on Monday, June 14, 2010.
Source: qwillery.blogspot.com
21 Comments+ Sharelabels (5)Flag
AllBooks I've Read Before You Were BornCemetery Cat JewelryH.P. Lovecraftbooksgiveaway