Cover A - Art by Eric Powell 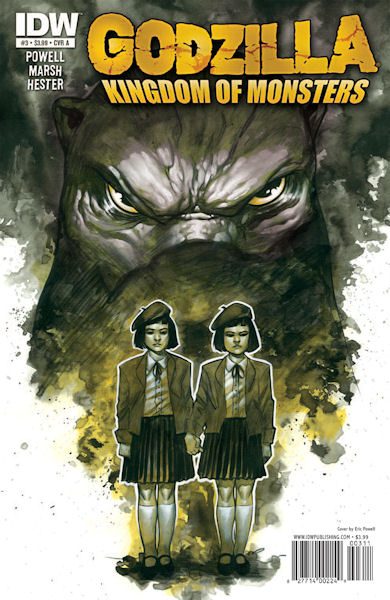 Cover B - Art by Jeff Zornow 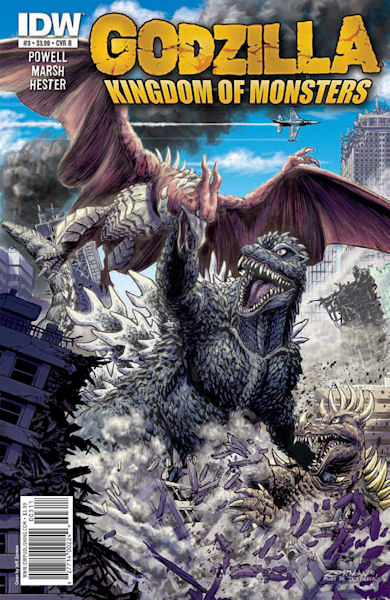 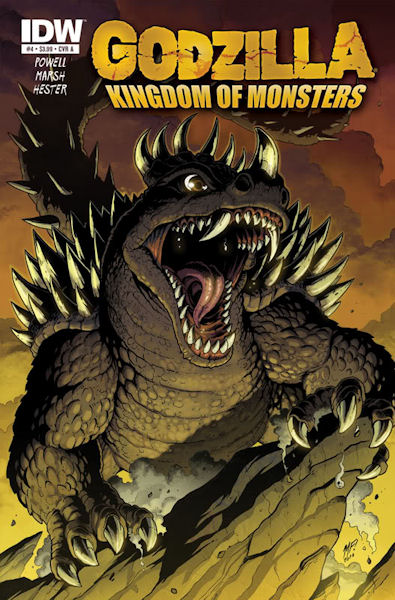 Godzilla, Rodan, and Anguirus continue their devastation, and the worldwide media begins to chime in. As people around the globe suffer, celebrities band together to save the monsters from human counterattack, and the president is criticized for being "soft on monsters." Meanwhile... a mysterious giant egg washes ashore in France. And what's with those creepy little twin girls? IDW Publishing


We've already encountered Godzilla, Rodan, and Anguirus in the series. Godzilla is in Asia. Rodan appeared in Russia. Anguirus appeared in Mexico and has moved into Texas.  Now France will be contending with yet another monster.  If you are a fan of the Godzilla movies, the twin girls may give you a hint about the next monster to appear in the comic... or not.

The story is moving in all sorts of interesting directions.The celebrity movement to protect the monsters is well written. The main celebrity is based on someone who should be very familiar to everyone. There are quite a bit of pop culture and political references in the comic, which make it accessible to readers who are not necessarily Toho monster fans. The references add to the story. The art work is exceptional as is the color.

I can't tell you how much I love the covers for this comic series. I'm really enjoying Godzilla: Kingdom of Monsters. I highly recommend Issue 3 and give it 5 out of 5 Qwills.

Published:
It was a very good comic week for me because the 1st issue of Rocketeer Adventures from IDW Publishing was released. There will be four issues. Issue #1 includes 3 Stories and 2 Pin-Ups.

"The Rocketeer" with Story and Art by John Cassaday, Colors by Laura Martin, and Letters by Chris Mowry.

"Home Again" with Story, Art, and Lettering by Mike Allred and Colors by Laura Allred.

"Dear Betty" with Story by Kurt Busiek, Art by Michael Kaluta, Colors by Dave Stewart, and Letters by Chris Mowry.

Cover A - Artwork by Alex Ross 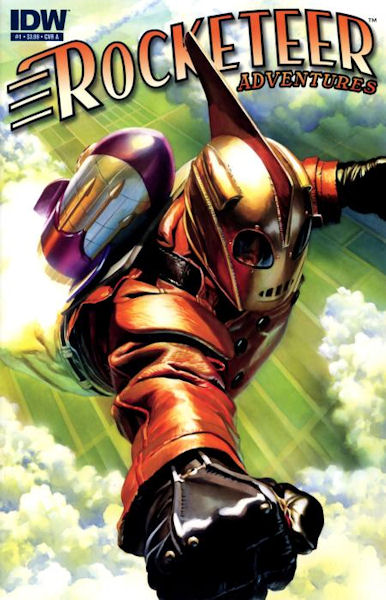 Cover B - Artwork by Dave Stevens 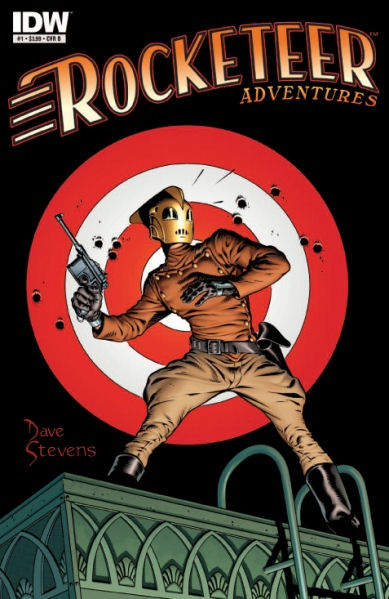 Cover RI is a Sketch Variant of Cover A. Cover B&W Incentive is a B&W version of Cover B. There is also a Jetpack Comics exclusive with cover art by Dave Stevens.

The final cover is an exclusive from Ultimate Comics with cover art by Tommy Lee Edwards. 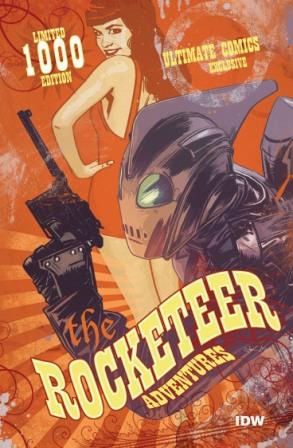 Dave Stevens unveiled the Rocketeer nearly 30 years ago to instant acclaim, and in all the years since that auspicious debut, respect for Dave’s talent and his greatest creation have only continued to grow.

Last year, IDW had the honor of releasing the complete Rocketeer saga in several editions, showcasing the work of this great artist as it was always meant to be seen—completely remastered, with nearly every page scanned directly from the originals and recolored by Dave’s hand-picked colorist.

Today we are able to celebrate Dave’s talent once again, with an all-new Rocketeer anthology miniseries written and drawn by some of the finest creators in comics, and with the full cooperation of the Stevens family.

The first star-studded issue of The Rocketeer features a gorgeous cover by Alex Ross, and terrific stories by John Cassaday, Mike Allred, Kurt Busiek, and Michael Kaluta, plus outstanding pin-ups by Mike Mignola and Jim Silke—all paying tribute to the continued legacy of Rocketeer and Dave Stevens!  IDW Publishing


Rocketeer Adventures, Issue 1, captures the feel of Dave Steven's The Rocketeer. My favorites stories are "The Rocketeer" and "Dear Betty" simply because I like the art and stories best. This is certainly a keeper series for me.
Source: qwillery.blogspot.com
0 Comments+ Sharelabels (4)Flag
AllIDW PublishingThe RocketeerWCOTcomics 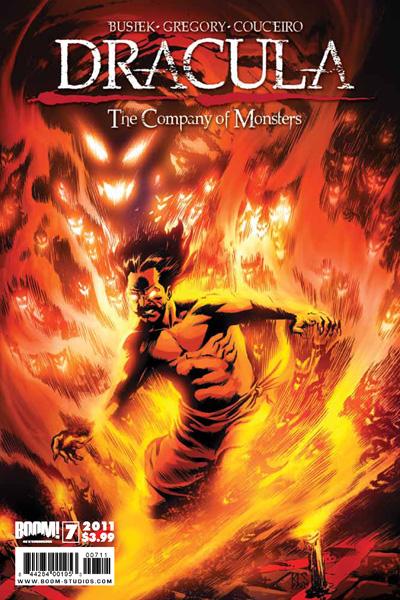 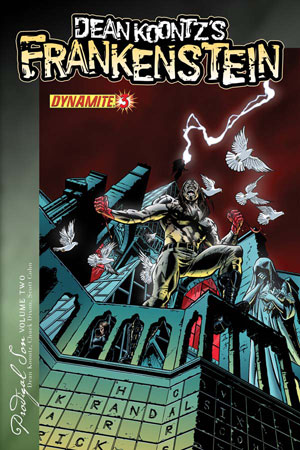 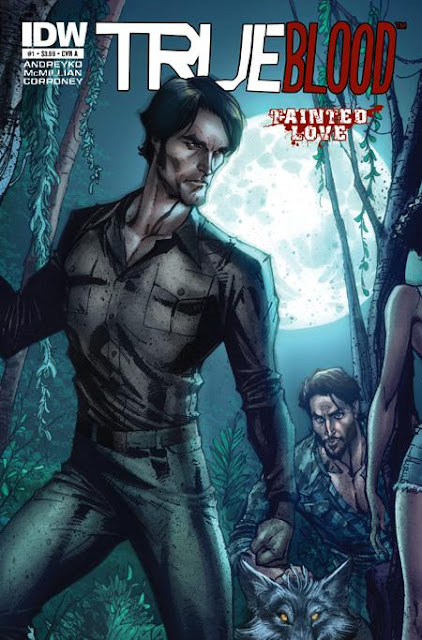 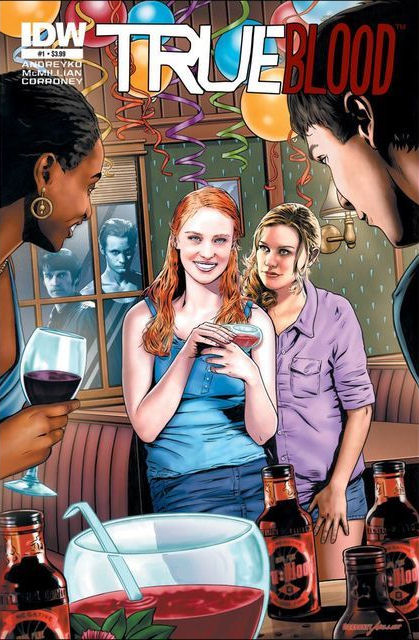 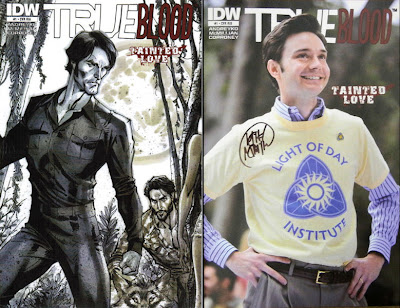 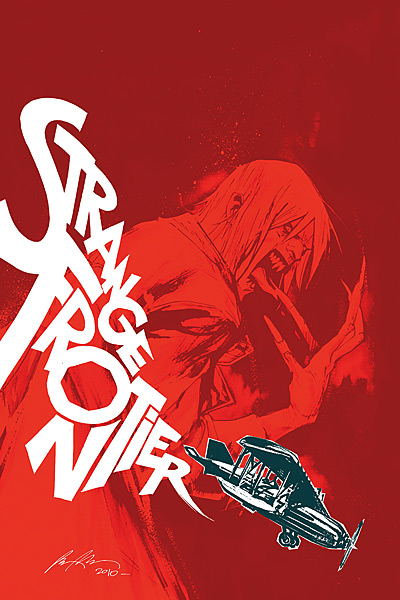