Each month you will be able to vote for your favorite cover from that month's debut novels. At the beginning of 2022 the 12 monthly winners will be pitted against each other to choose the 2021 Debut Novel Cover of the Year. Please note that a debut novel cover is eligible in the month in which the novel is published in the US. Cover artist/illustrator/designer information is provided when we have it.
I'm using PollCode for this vote. After you the check the circle next to your favorite, click "Vote" to record your vote. If you'd like to see the real-time results click "View". This will take you to the PollCode site where you may see the results. If you want to come back to The Qwillery click "Back" and you will return to this page. Voting will end sometime on September 30, 2021, unless the vote is extended. If the vote is extended the ending date will be updated. 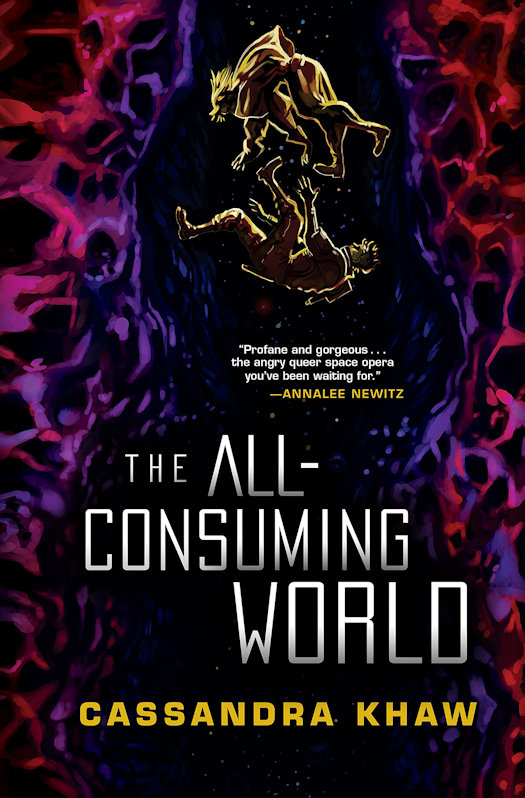 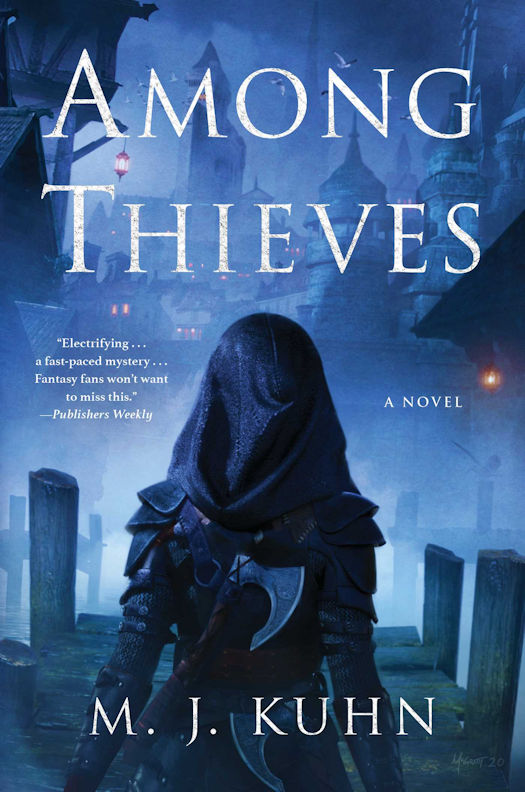 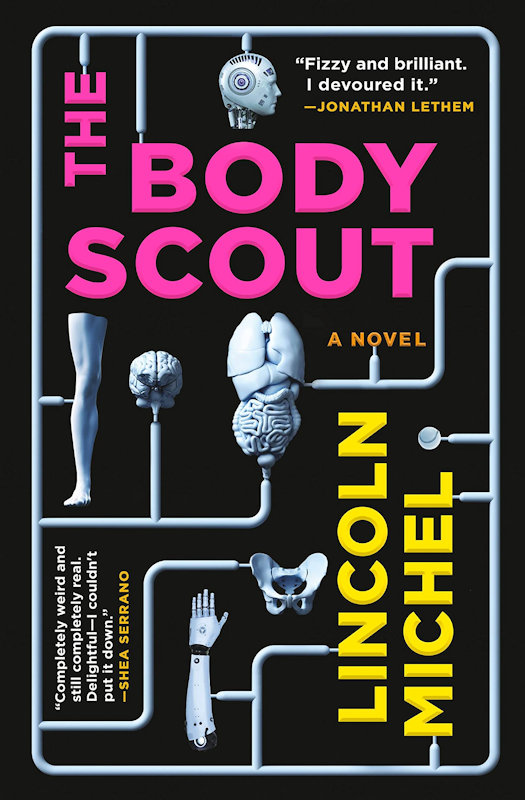 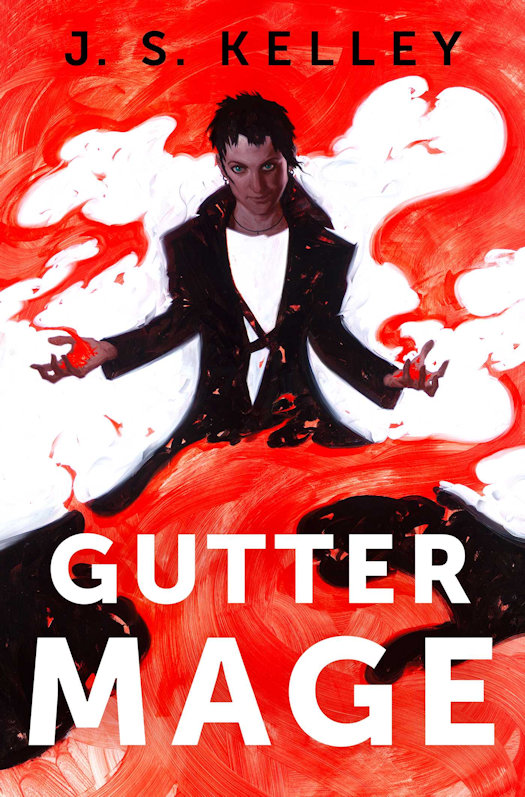 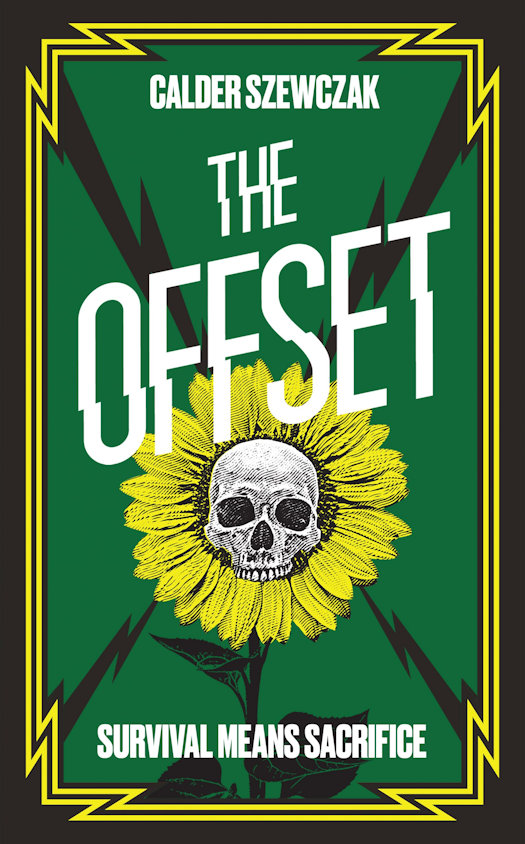 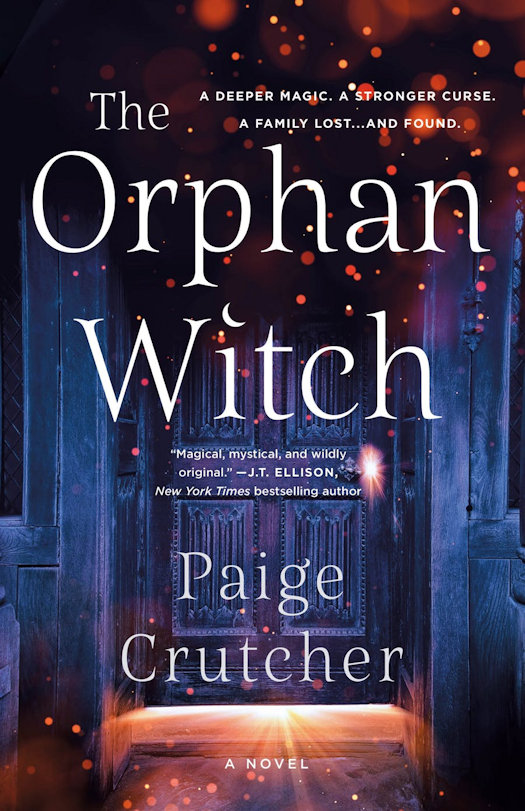 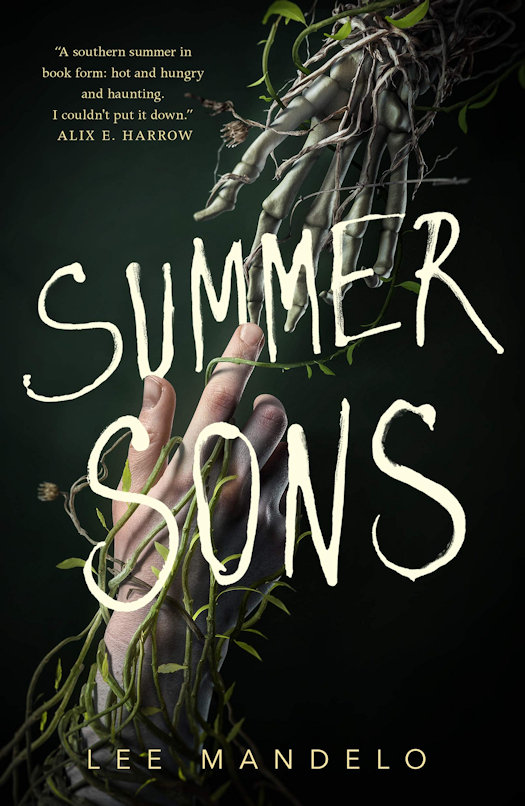 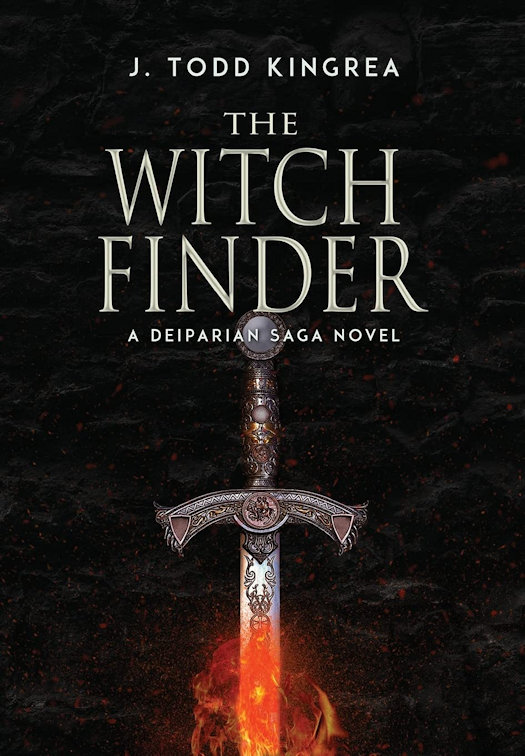