Published:
It was an extremely light comic week for me. I did get my copy of Previews so I can order comics for April 2011.

Here are this week's favorites.

G-Fan #94, Winter 2011
This is not a comic but a favorite magazine of mine. It's primarily about Godzilla. 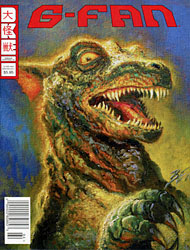 You can see what is in this issue here. 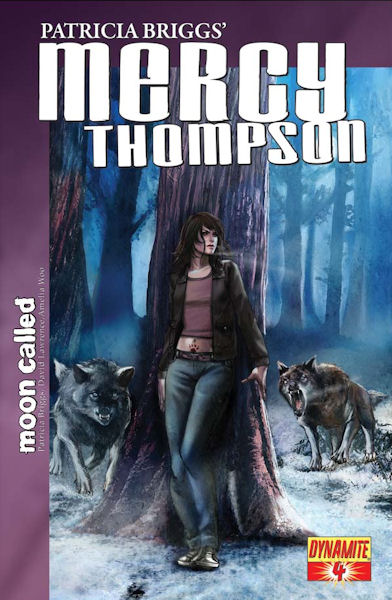 A dangerous conspiracy threatens the wolf pack and Mercy Thompson is on the run. Lives have been lost, hostages taken, and our coyote shapeshifter is caught in the crossfire.
Now, surrounded by old friends and new enemies, seeking safety in the town that shunned her, face-to-face with her foster father and her former lover...can Mercy unravel the mystery in time to save her friends? Or even herself? Dynamite 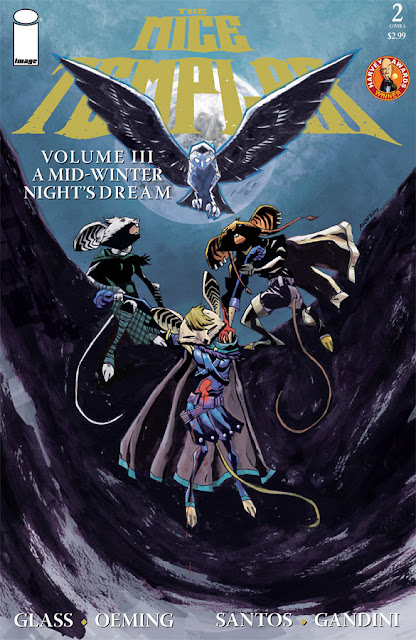 “CONSEQUENCES”
The war for the Dark Lands has begun! Ronan declares the hero Karic's fate, forcing Cassius to make a life-threatening choice. The next generation of Maeven archers fight for their lives against the fearsome Mortair sisterhood of rat assassins. While at the capital city, events grow even more dire for those trapped within its walls, as the Druid High Priest assumes command of the vacant throne of King Icarus!
The two-time Harvey Award-winning series continues, from the acclaimed co-creator of Powers and the writer of Valkyrie and Thor: First Thunder. Image 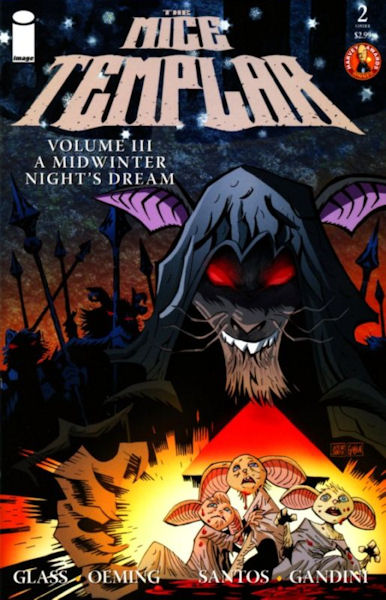 All in all a very light week for me. My son, however, got a lot of Iron Man comics.
Source: qwillery.blogspot.com
0 Comments+ Sharelabels (6)Flag
AllG-FanMercy ThompsonMice TemplarPatricia BriggsWCOTcomics