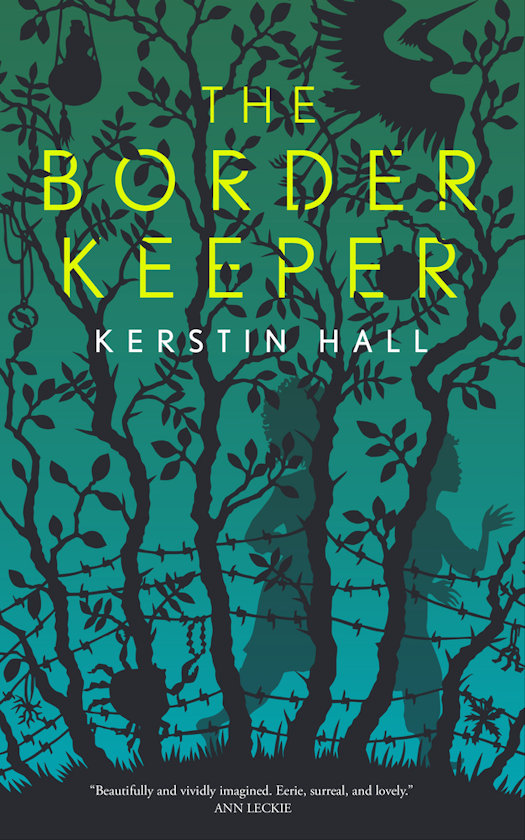 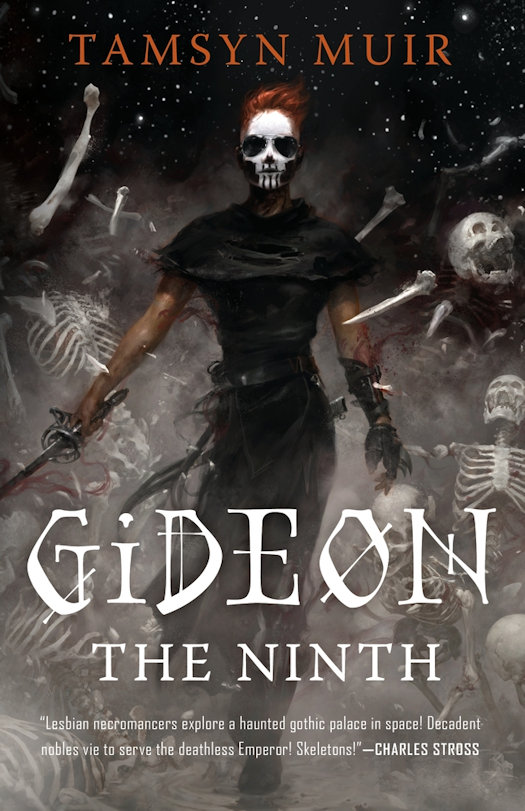 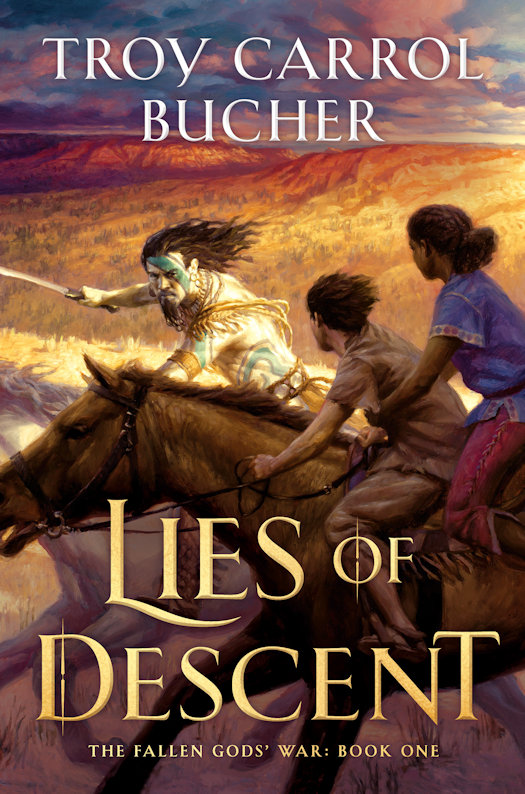 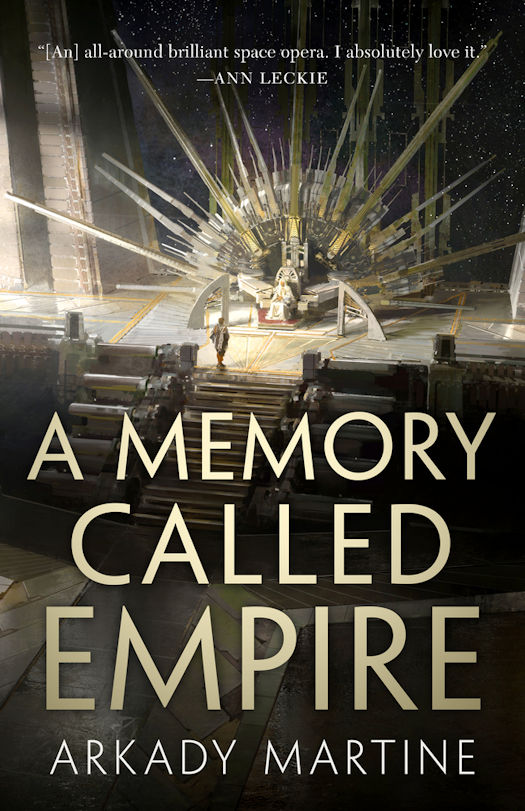 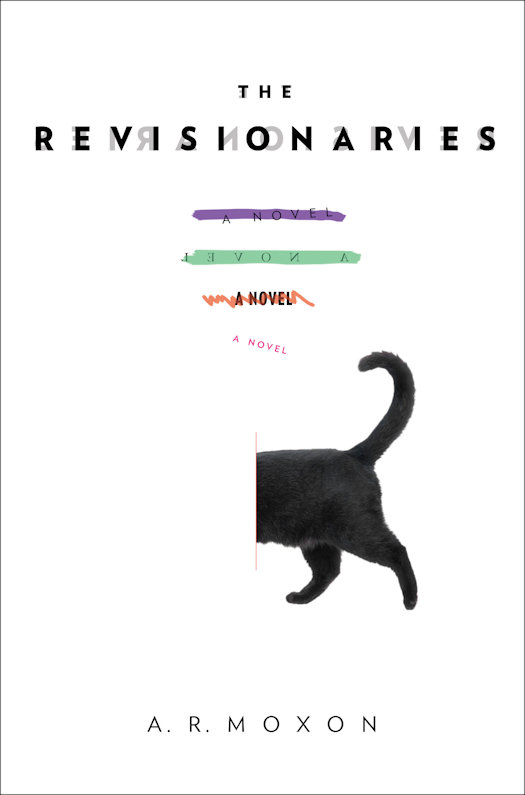 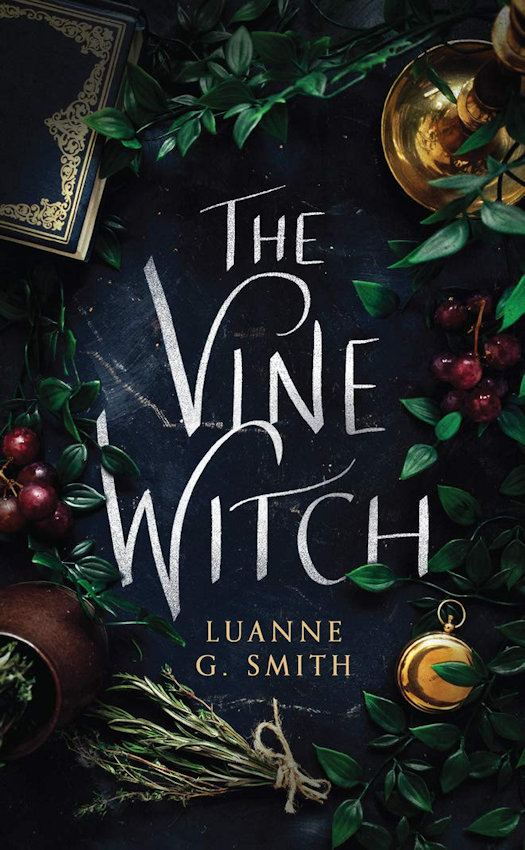 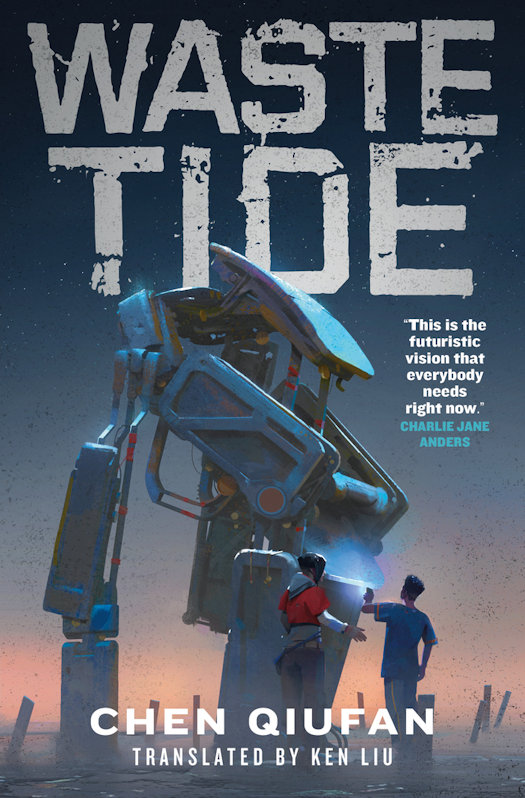 I'm using PollCode for this vote. After you the check the circle next to your favorite, click "Vote" to record your vote. If you'd like to see the real-time results click "View". This will take you to the PollCode site where you may see the results. If you want to come back to The Qwillery click "Back" and you will return to this page. Voting will end sometime on November 30, 2019, unless the vote is extended. If the vote is extended the ending date will be updated. 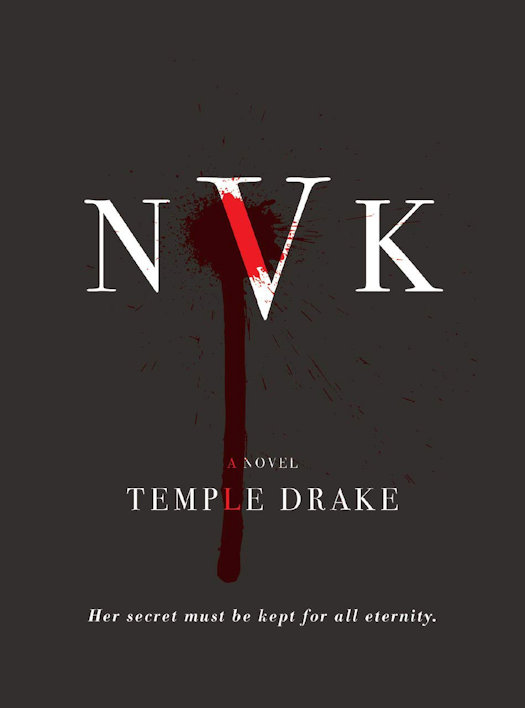 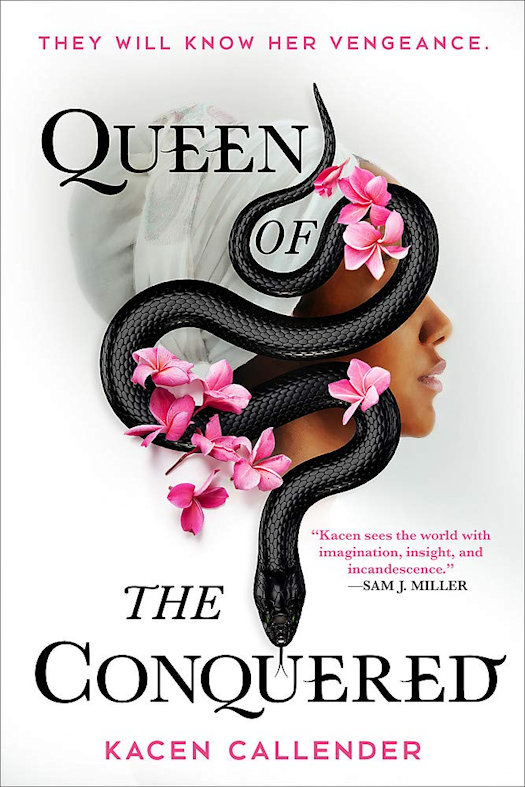 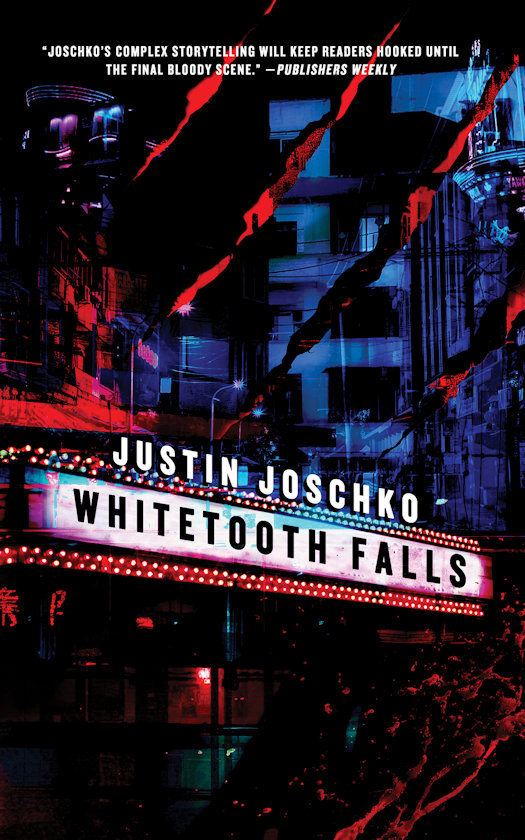 Published:
Happy 1st Monday in November! Happy NaNoWriMo to those participating and best of luck to you!

The Age of Anxiety by Pete Townshend;

The Starless Sea by Erin Morgenstern;

Shades of Magic Collector's Editions Boxed Set: A Darker Shade of Magic, A Gathering of Shadows, and A Conjuring of Light by V.E. Schwab.