Published:
Please welcome Elliott James to The Qwillery as part of the 2013 Debut Author Challenge Guest Blogs. Charming, Elliott's debut novel, will be published on September 24, 2013. There are short stories as well! 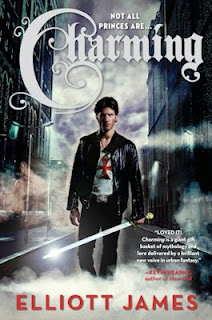 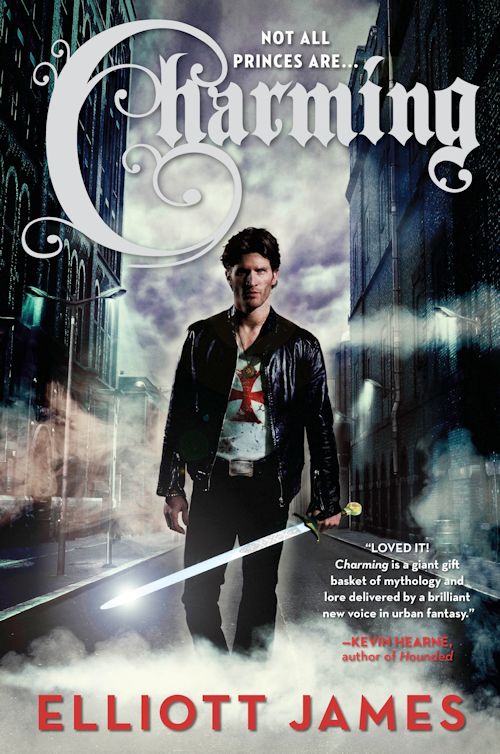 He comes from a line of Charmings -- an illustrious family of dragon slayers, witch-finders and killers dating back to before the fall of Rome. Trained by a modern day version of the Knights Templar, monster hunters who have updated their methods from chainmail and crossbows to kevlar and shotguns, he was one of the best. That is-- until he became the abomination the Knights were sworn to hunt.

That was a lifetime ago. Now, he tends bar under an assumed name in rural Virginia and leads a peaceful, quiet life. One that shouldn't change just because a vampire and a blonde walked into his bar... Right? 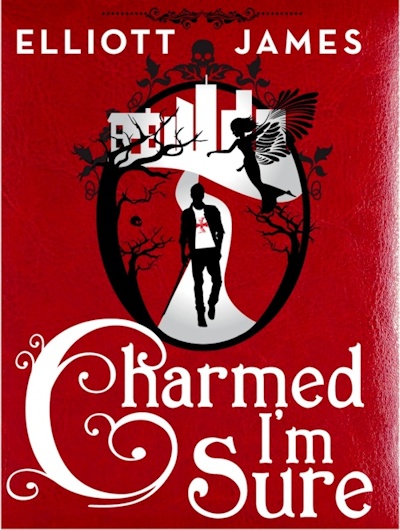 This is the first in a series of short stories by debut author Elliott James. The first of his novels, Charming, will be out in September 2013.

When Tom Morris encounters a naked man walking along the interstate with no memory of how he got there, the smart thing to do is drive away. The only problem is, Tom Morris has secrets of his own. Like the fact that he comes from a long line of witch finders, monster slayers, and enchantment breakers, or that his real name is Charming. John Charming. 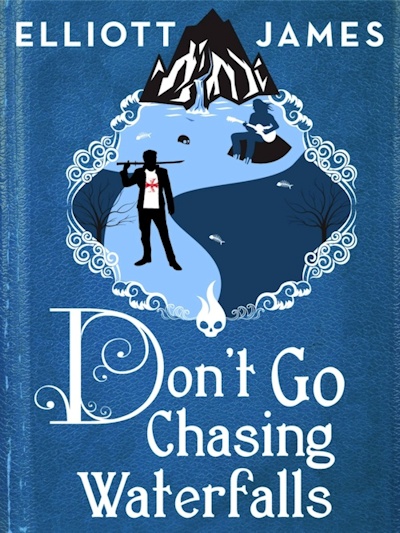 This is the second in a series of short stories by debut author Elliott James. The first of his novels, Charming, will be out in September 2013.

Nothing with the Cunning Folk is ever free. When John Charming goes to Sarah White for help with a minor ghost problem, he soon finds himself dealing with a restless spirit on a completely different scale. And the last thing you want to be when hunting a water spirit is out of your depth... 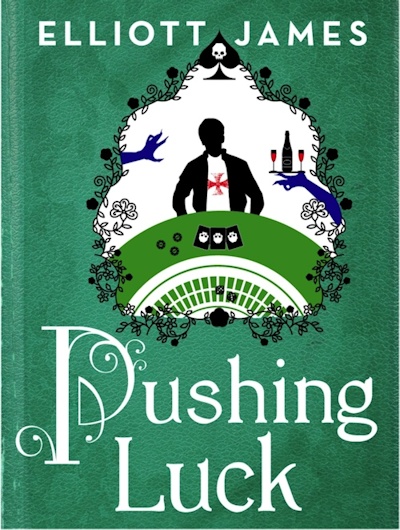 This is the third in a series of short stories by debut author Elliott James. The first of his novels, Charming, will be out in September 2013.

Trying to make money off the grid, John Charming discovers an underground poker tournament where the hors d'oeuvres are made of human flesh and the players are gambling with much more than their money. All bets are off.

An army brat and gypsy scholar, ELLIOTT JAMES is currently living in the blueridge mountains of southwest Virginia. An avid reader since the age of three (or that's what his family swears anyhow), he has an abiding interest in mythology, martial arts, live music, hiking, and used bookstores. Irrationally convinced that cellphone technology was inserted into human culture by aliens who want to turn us into easily tracked herd beasts, Elliott has one anyhow but keeps it in a locked tinfoil covered box which he will sometimes sit and stare at mistrustfully for hours. Okay, that was a lie. Elliott lies a lot; in fact, he decided to become a writer so that he could get paid for it.