The Familiars by Stacey Halls. 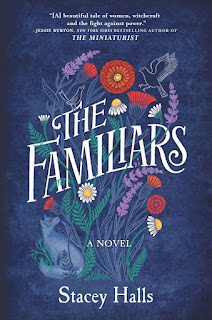 The Philosopher's Flight (Philosopher 1) by Tom Miller is out in Trade Paperback;

Dreams of the Dark Sky (The Legacy of Heavens 2) by Tina LeCount Myers. 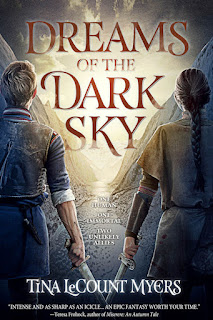 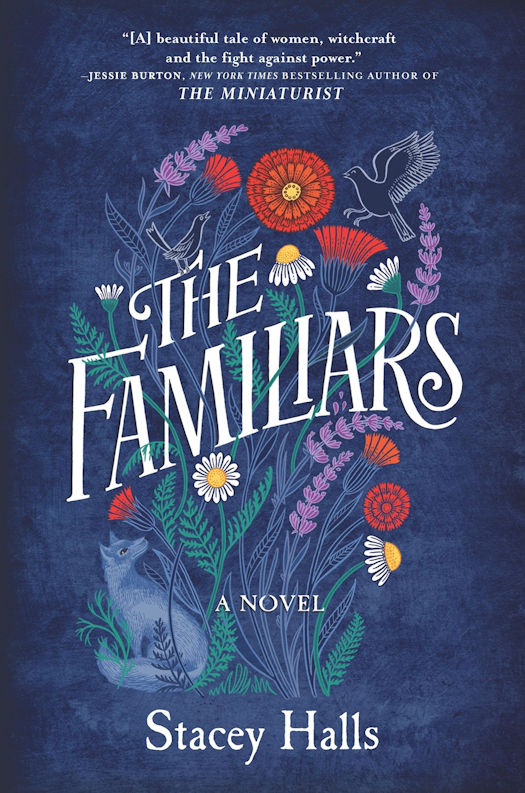 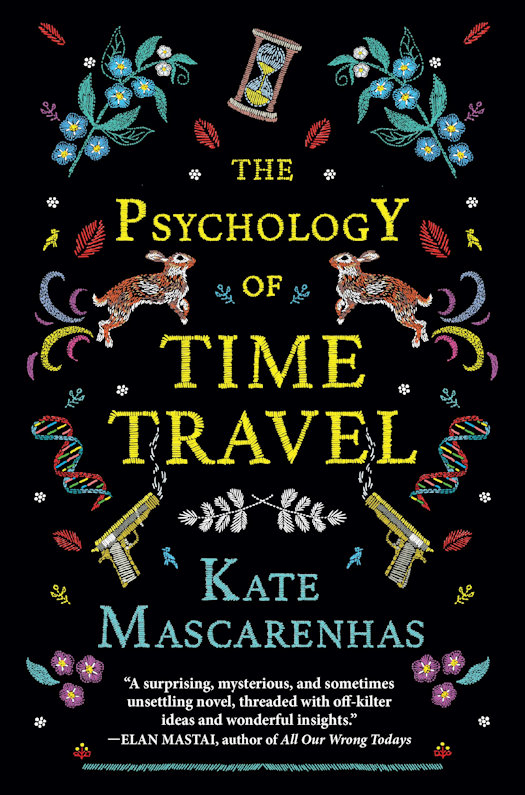 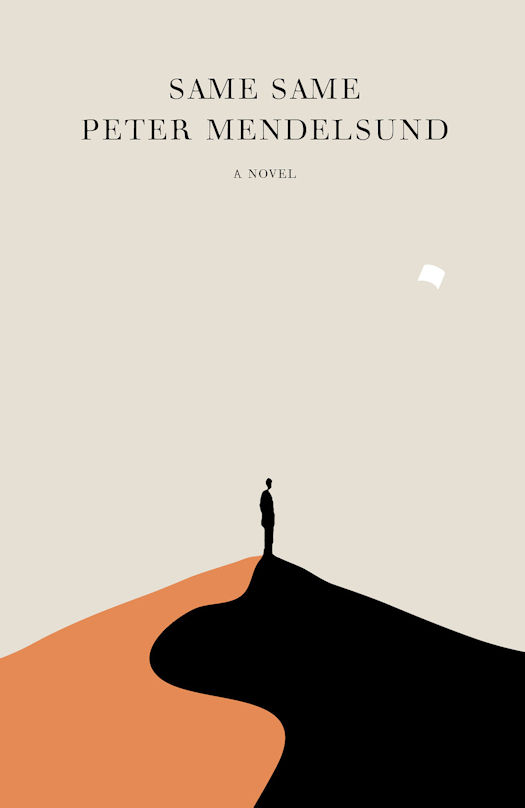 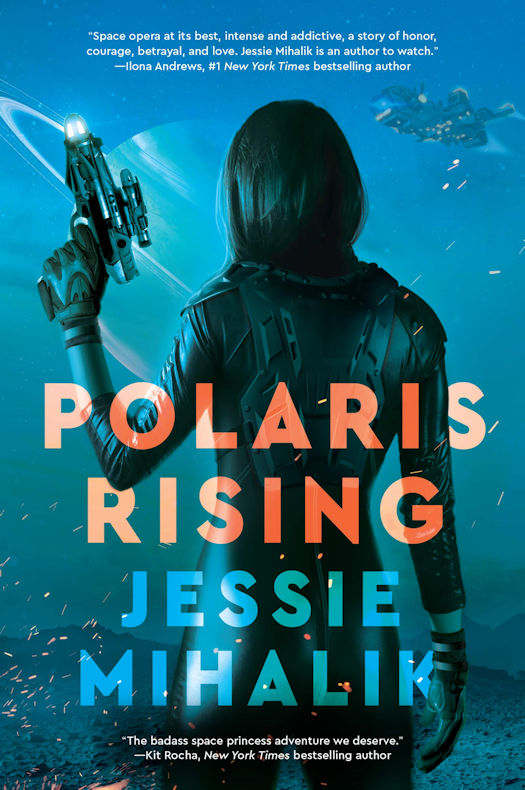