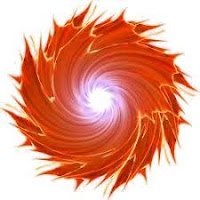 The Sunburst Award Committee has announced the shortlists for the 2019 Sunburst Award for Excellence in Canadian Literature of the Fantastic. The winners will be announced in the Fall 2019.