The Qwillery | category: The First

Published:
Please welcome Jason Mott to The Qwillery as part of the 2013 Debut Author Challenge Guest Blogs. The Returned will be published on August 27, 2013 by Harlequin MIRA.  I also have it on good authority that today is Jason's birthday. Please join The Qwillery in wishing a very Happy Birthday to Jason! 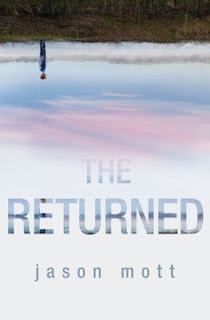 The Power of Third Person
Just before I started my novel, I had a planning session with a very good friend. He and I met almost ten years ago in an undergraduate writing class and we’ve been partners in crime ever since. I always go to him when I want to solve, or just explore, some element of writing. One of the things we talked about was whether or not THE RETURNED would most benefit from being written in first-person or third-person, and that simple question led to a very long discussion on the art of both writing and learning to write.

When we start writing, we almost immediately realize how tough it is. There are so many things to consider, so many tasks to achieve in order to create a story. It can be overwhelming to say the least. And, at some point, we invariably try our hand at both first-person and third-person narration. In my experience, first-person is the one that captures our imagination the most in the beginning. From a writing standpoint—for me, at least—I still remember the excitement of creating an intriguing narrative voice and watching that character make their way through the plot points. I was always waiting to hear what this character had to say next. They became an alternate version of myself. I would say something to someone and immediately think “That’s what my character would say!”

And that was incredibly fun and exciting.

However, as time went on and I wrote more and more stories, I began to notice that, while each voice I wrote in was interesting to me, they began to share many elements. Yes, the stories they inhabited were different and, for the most part, even the voices of the narrators were different…but, still, they were beginning to overlap. More than that: theme, pacing, scene construction…all of these things took a backseat to the voice of first-person. If I ever needed something done, the easiest way was to use the character’s voice to do it. It was a little like being fast-tracked in my writing. My friends would read my stories and give me lots of compliments, but they also began to say “The story was a little off…but the voice was so interesting I just kept reading.”

That was the catch. I was creating good voices, but bad stories. Ultimately, I was focusing so much of my writing energy on these voices was distracting me from so many of the other elements of writing that help create good writers. So I made the hard decision to writer fewer first-person stories and to really focus on third-person writing.

I’d consider myself a “classical writer” now, in the sense that I’ve become a bit devoted to third-person narration—both as a writer and as a reader. Even though a couple of my favorite books are written in first-person, overall, I deeply believe that, as a writer seeking to further their craft and ability, first-person can be a trap. A good voice will do a great deal of the “heavy lifting” for a writer, which may lead to speedier publication, but in the long run, it’s like training just one muscle group and not the entire body.

Writing is tough. And the writing market is hyper-competitive. A writer needs to be skilled in as many aspects of writing as possible if they want to be successful. A good writer has to be capable not only in voice, but also in tone, scene, setting, transitions, they have to be able to both be concise or expansive when needed, and many, many more things. And while first-person narration does require these elements, I believe that writers can learn more from working in third-person.

And while I am IN NO WAY saying that first-person narration is a bad thing (Please, please, don’t come away thinking that) I do feel that, pound for pound, third-person is the best training ground for any writer. So when the time came for me to begin writing THE RETURNED, the choice was clear.

I’d love to hear your thoughts on this! What narration point-of-view do you think works best? And why? Harold and Lucille Hargrave's lives have been both joyful and sorrowful in the decades since their only son, Jacob, died tragically at his eighth birthday party in 1966. In their old age they've settled comfortably into life without him, their wounds tempered through the grace of time…. Until one day Jacob mysteriously appears on their doorstep—flesh and blood, their sweet, precocious child, still eight years old.

All over the world, people's loved ones are returning from beyond. No one knows how or why, whether it's a miracle or a sign of the end. Not even Harold and Lucille can agree on whether the boy is real or a wondrous imitation, but one thing they know for sure: he's their son. As chaos erupts around the globe, the newly reunited Hargrave family finds itself at the center of a community on the brink of collapse, forced to navigate a mysterious new reality and a conflict that threatens to unravel the very meaning of what it is to be human.

With spare, elegant prose and searing emotional depth, award-winning poet Jason Mott explores timeless questions of faith and morality, love and responsibility. A spellbinding and stunning debut, The Returned is an unforgettable story that marks the arrival of an important new voice in contemporary fiction. 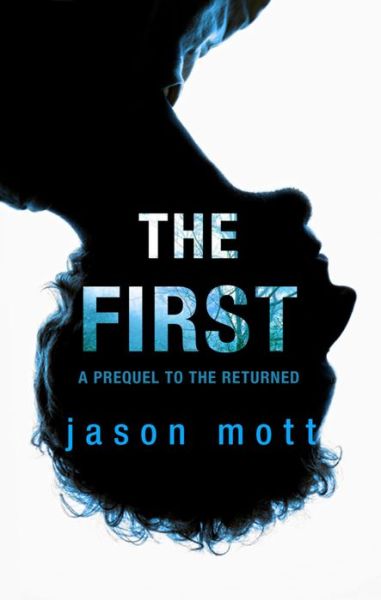 In Jason Mott's haunting and unforgettable debut novel, The Returned, an impossible miracle is occurring all across the globe. Read how it all begins in this short story, The First.

It's been just over a year since Edmund Blithe died, and just over a month since his fiancée, Emily, stopped wearing her engagement ring. Emily has finally begun to move on... Until Edmund mysteriously and inexplicably returns, sending the world--and Emily--into a tailspin.

Edmund is only just the beginning. Around the world, people's loved ones are returning from beyond, seeking only to reenter the lives they left behind. As the world dives deep into uncertainty, Emily and Edmund are determined to find their way back to one another...even if it means risking everything.

The reappearances continue in The Sparrow, and look for The Returned from Harlequin MIRA, a moving tale of a family given a second chance at life and a world where nothing--not even death--is certain. 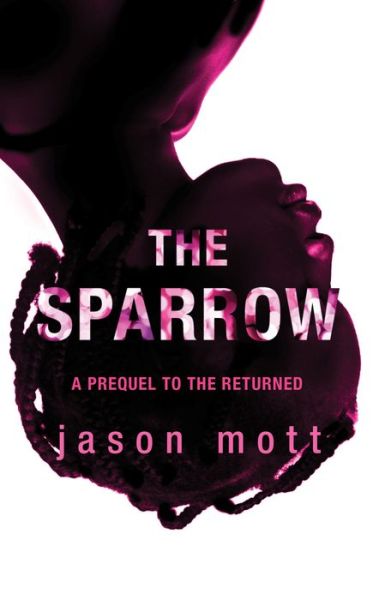 In this short story by Jason Mott, author of The Returned, one determined couple seeks to reunite a young girl with the father who thought he had lost her forever...

When Heather and Matt Campbell find ten-year-old Tatiana Rusesa on the side of the highway, she is thousands of miles away from her village in Sierra Leone. She hasn't seen her family in almost two decades, not since she and her mother were killed by rebel soldiers. Now Tatiana has inexplicably returned, a lost orphan with no place to call home.

As the world dives deeper into uncertainty and chaos, Heather is determined to save Tatiana and help her find her way back to her family. But how much is she willing to lose to protect a girl she doesn't even know?

Learn how the mysterious reappearances begin in The First, and don't miss Jason Mott's unforgettable debut novel, The Returned, from Harlequin MIRA, a moving tale of a family navigating this unusual new reality and given a second chance at life. 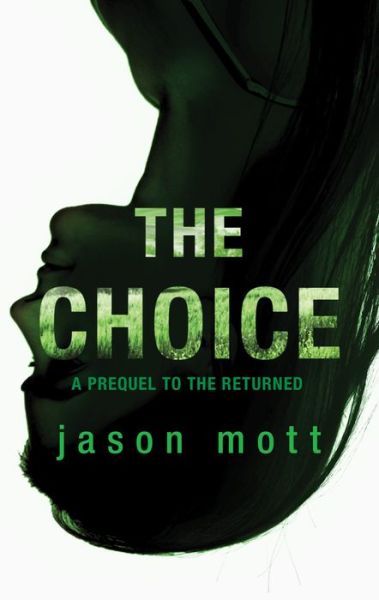 In this short story by Jason Mott, author of The Returned, a man is forced to choose between the life he has now, and the one he thought was gone forever.

Peter Galvin was just seventeen when Tracy Whitland, the love of his life, vanished without a trace. In the years after her death, he had finally moved on, gotten married, started a family. He is content with his life nowhappy, even. Until Tracy suddenly and inexplicably returns.

For weeks, Peter and his wife, Samantha, have been watching mysterious reports of people's loved ones returning from beyond, the world spinning into uncertainty and chaos. But they never imagined it would happen to them. With Tracy's unusual homecoming, Peter and Samantha must decide where they can possibly go from here, and whether their family can survive.

Read more stories of the Returned in The First and The Sparrow. And don't miss Jason Mott's haunting debut novel, The Returned, a story of one family given an extraordinary second chance.

Note: The 3 Prequels are presently free at Amazon and Barnes and Noble. 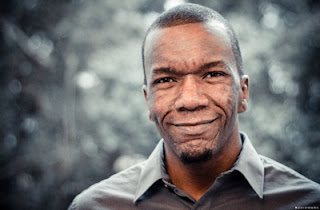 Jason Mott lives in southeastern North Carolina. He has a BFA in Fiction and an MFA in Poetry, both from the University of North Carolina at Wilmington. His poetry and fiction has appeared in various. He was nominated for a 2009 Pushcart Prize award. He is the author of two poetry collections: We Call This Thing Between Us Love and “…hide behind me…” The Returned is his first novel.

The Returned has also been optioned by Brad Pitt’s production company, Plan B, in association with Brillstein Entertainment and ABC. It will air on the ABC network early next year under the title “Resurrection.”