The Qwillery | category: The Winter Witch 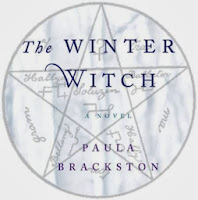 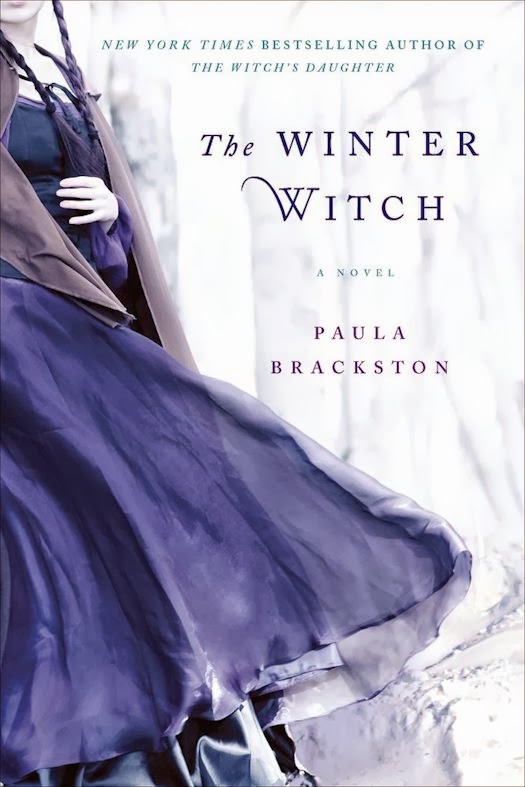 In her small early nineteenth century Welsh town, there is no one quite like Morgana, who has not spoken since she was a young girl. Her silence is a mystery, as well as her magic. Concerned for her safety, her mother is anxious to see her married, and Cai Jenkins, a widower from the far hills, seems the best choice.

After her wedding, Morgana is heartbroken at leaving her mother, and wary of this man, whom she does not know, and who will take her away to begin a new life. But she soon falls in love with Cai’s farm and the wild mountains that surround it. Cai works to understand the beautiful, half-tamed creature he has chosen for a bride, and slowly, he begins to win Morgana’s affections. It’s not long, however, before her strangeness begins to be remarked upon in her new village. A dark force is at work there—a person who will stop at nothing to turn the townspeople against Morgana. Forced to defend her home, her man, and herself, Morgana must learn to harness her power, or she will lose everything.

Set in 1830 Wales, Ms. Brackston populates The Winter Witch with memorable characters, each interesting in their own right, though not all of them likable. The main characters, Morgana and Cai Jenkins, start their marriage as nearly complete strangers. The story focuses on their relationship and their relationship to Cai's (and now Morgana's) home, Ffynnon Las.

Morgana does not speak but makes herself clear to others through gestures some subtle some not. Her lack of speech, her wildness and her affinity with nature make her the subject of curiosity, then eventually fear by the local people.  Morgana's lack of speech is a struggle at first for Cai. He does not know how to react to her at times. Both Cai and Morgana make mistakes with each other because of this lack of verbal communication. Fortunately Morgana has the help the lovely Mrs. Jones, who is both aunt and housekeeper to Cai.  She helps Morgana settle into her new life in ways that Cai can not.

I really enjoyed watching the relationship between Morgana and Cai develop over the course of the novel. They are both resilient, imperfect characters. The secondary characters are well-developed and catalysts for much of what happens in the novel. Ms. Brackston gives us a detailed view of the lives of the people surrounding Morgana and Cai. This is a novel that is wonderfully researched, but the historical aspects of the novel never bog down the story, but rather enhance and entertain.

The Winter Witch is written in the third person alternating with Morgana's point of view. I don't believe Morgana's character, complexity or struggles would have been so clear had we not gotten to see what she was thinking. The changes in POV are well done and never jarring. Ms. Brackston's storytelling and writing style are captivating.

The Winter Witch by Paula Brackston is replete with lush landscapes, historical detail, magic, and extraordinary characters. There is intrigue, mystery, and murder, but at its heart The Winter Witch is a thoroughly enchanting love story.

Published:
Happy Monday! I hope that everyone had a good weekend. I spent part of the weekend reading The Winter Witch by Paula Brackston, but more on that tomorrow.

It's a light release week with no debuts. Shadowdance (Darkest London 4) by Kristen Callihan is out tomorrow. Kirsten was featured in the 2012 Debut Author Challenge.