Published:
Happy Monday! There are 3 debuts this week: Nophek Gloss (The Graven 1) by Essa Hansen; Before the Coffee Gets Cold by Toshikazu Kawaguchi; and Eartheater by Dolores Reyes. 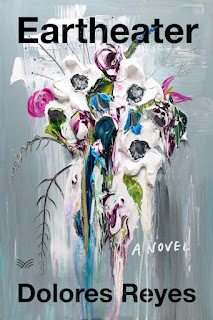 From formerly featured DAC Authors: Tales from the Folly: A Rivers of London Short Story Collection by Ben Aaronovtich; and The Burning God (The Poppy War 3) by R. F. Kuang. 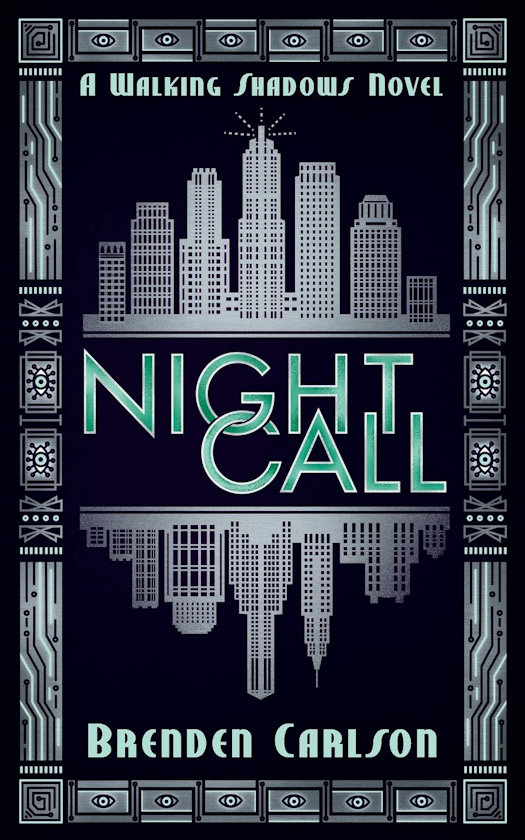 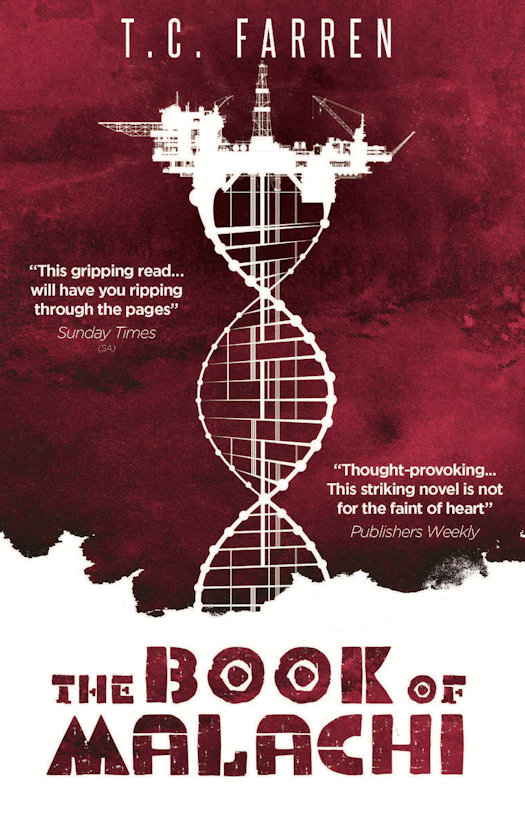 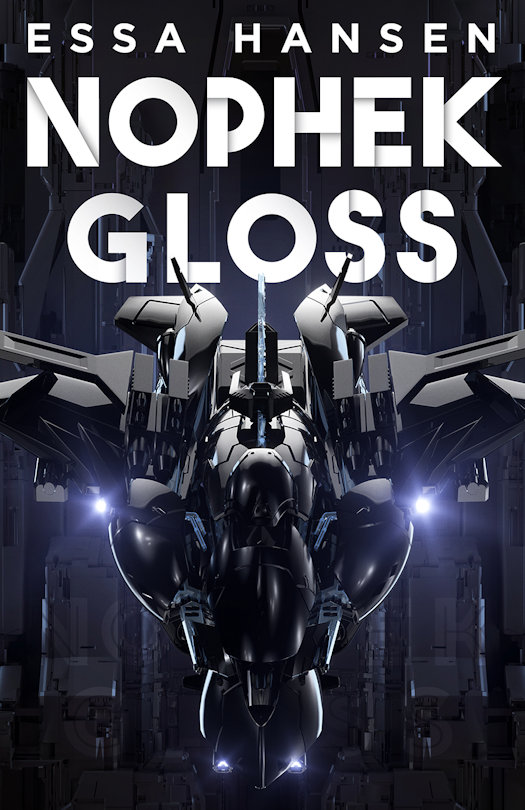 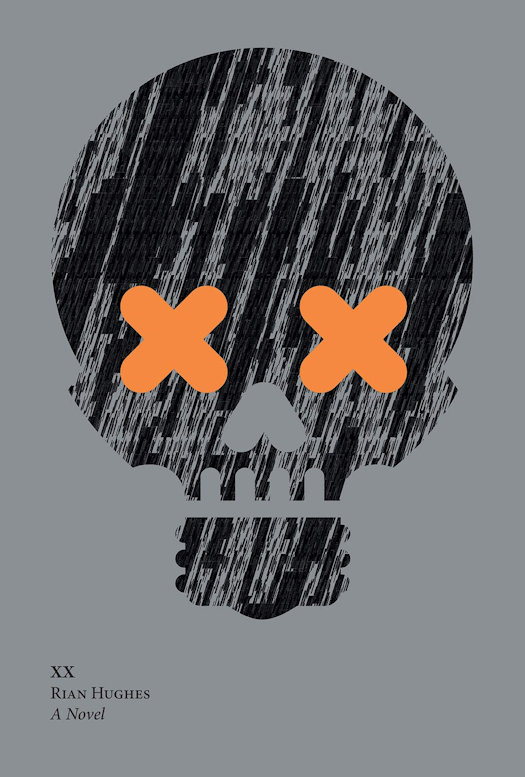 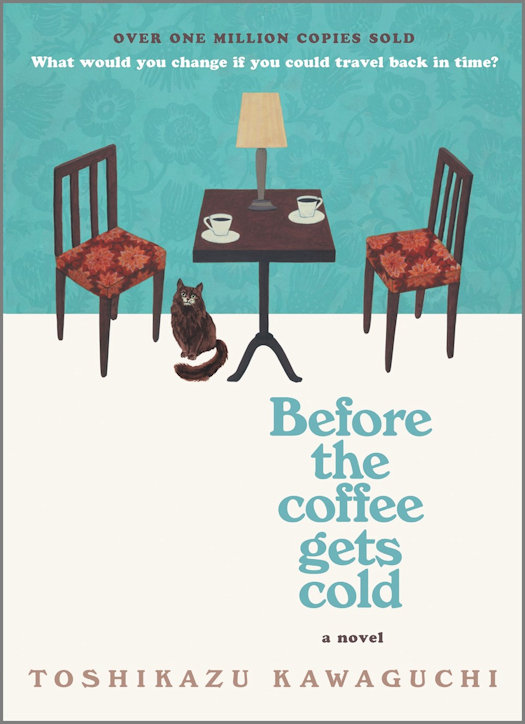 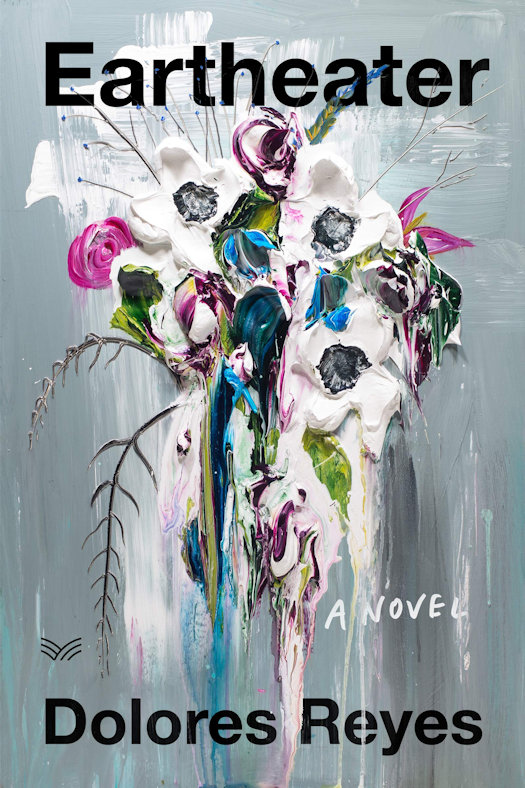 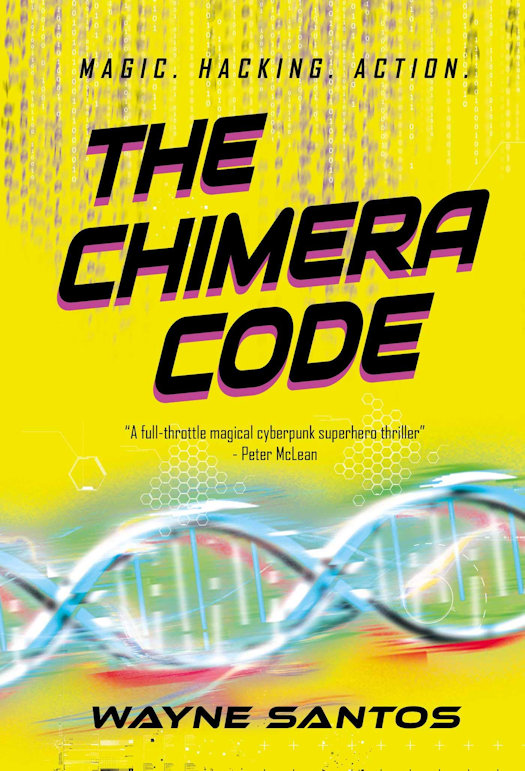 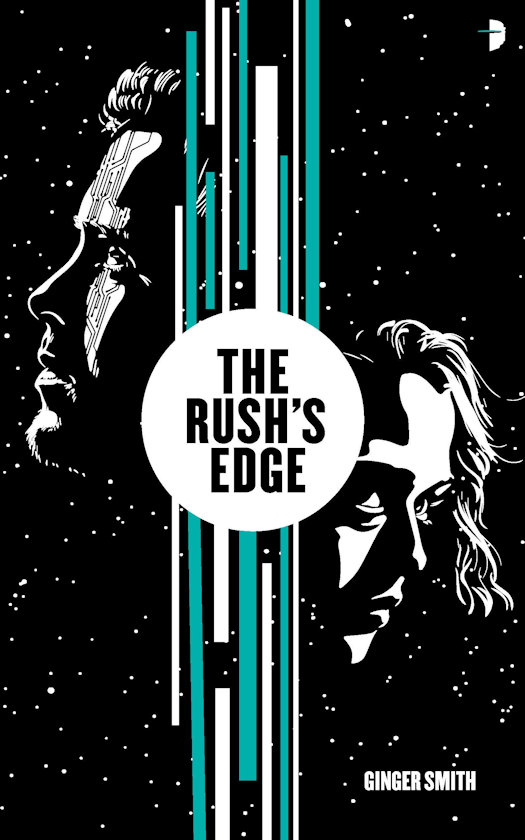 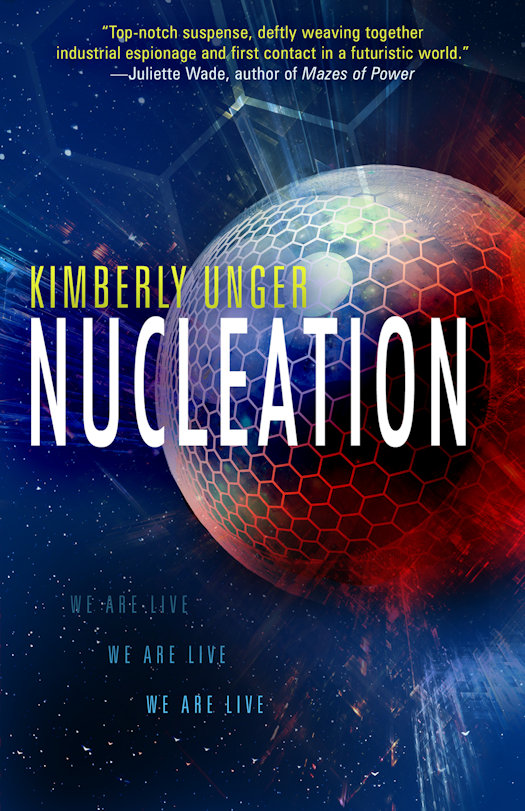