Welcome to April everyone! I hope you didn't get fooled on April Fools Day. For once I didn't get suckered because I usually fall for something on that day. I had a much more productive week reading than I did last week. So what did I read?


I re-read one of the books that was featured earlier this week in a cover reveal. I have chosen to use the cover from the edition that I read last August when the book was first released in the UK. Check out the gorgeous cover that will be used when the book is released in May in the US. You can also read how Saulter was involved in the cover design. This is really interesting so check it out here.

Anyway, I read book the book last year so I had a quick re-read to refresh myself of the plot. It wasn't hard - either to re-read this great book or to remind myself what happened. Unlike in book 2 - Binary - all of my favourite characters from book 1 - Gemsigns - are back. Gaela and Bal have continued to raise Gabriel who is now 18 along with his young, but human sister Eve. This plot centres around the gillung (amphibian humanoids) who have built a thriving community along the the Thames and have developed a new energy source. This has changed the balance of power between the human population and the gems which has led to violence and the inevitable propaganda against the gems which Gabriel is trying to resolve. This plot is interwoven with the that of Zavcka Klist, who is released from prison. What is almost more chilling than her release are the followers that are more than happy to help her gain the life she used to have. Can Mikael, Sharon Varsi, Herron, and Aryel succeed in helping the gillung bring parity to their race while at the same time thwart whatever plot Klist has in the making? I will leave that with you to find out.

Regeneration is a fantastic final book of a fantastic series. I loved every minute of reading and re-reading this novel. As I mentioned my favourite characters from book 1 were back, some of my faves from book 2 and I discovered some new ones. Ayrel is still very much the star of this series but is back to sharing the limelight with the uber antagonist Klist. While I did guess quite a few of the story's big reveals I still enjoyed the build up to the ending and how Saulter developed the characters along the way. You could read this as a stand alone book but why miss out on two other excellent books. Enjoy readers!

I have been a big fan of Lois McMaster Bujold for a long time. I have read and enjoyed a number of the Vorkosigan series but boy I was let down this time by Gentleman Jole and the Red Queen. This story starts three years after Aral Vorkosigan's death and Cordelia decides to take her life in a new direction by having the children they never had together. She decides to make the same offer to Aral's officer and companion Admiral Oliver Jole. Neither of their lives are ever going to be the same again.

My sister Lauranne and I had a big discussion about this book as she was an even bigger fan of the series than I was. We both felt let down by this book as it seemed incongruous with everything we were led to believe about Aral and Cordelia's loving marriage. Personally, I found the story too slow and didn't really think there was much of a plot. This was the only reason why I could read this book in a mere few hours whereas other books in the series took much longer. If you are a big fan of this series I would advise you to avoid it as you learn aspects of Aral and Cordelia's life that you would rather you didn't know and that didn't seem true to their characters.

Book number 3 for me was The Demon's Librarian by Lilith Saintcrow. I apologise, dear reader, for exposing you to one of the worst book covers I have seen in some time. I know, I know...not the author's fault but this one is pretty poor. Qwill has found a different cover for the book. I digress.

Francesca Barnes is not your typical librarian. She kicks demon butt in her spare time. Orion is part demon but one of the good guys and when his partner goes missing he needs the help of a not so bookish librarian. With a dark force rising Francesca is key to stopping the evil but will she accept the help of a tall, hunky demon?

I thought this book was OK. Francesca wasn't a wimp which I appreciated although she seemed to swoon quite a bit. Orion or Ryan as he was called was your fairly standard, tall, dark and demon but otherwise, a good pairing for the not-so librarian. This is a quick, easy read for a slow day and overall, I didn't think it was a waste of time.


That is it for me for this week. I hope you have had a good week and until next Sunday, Happy Reading. 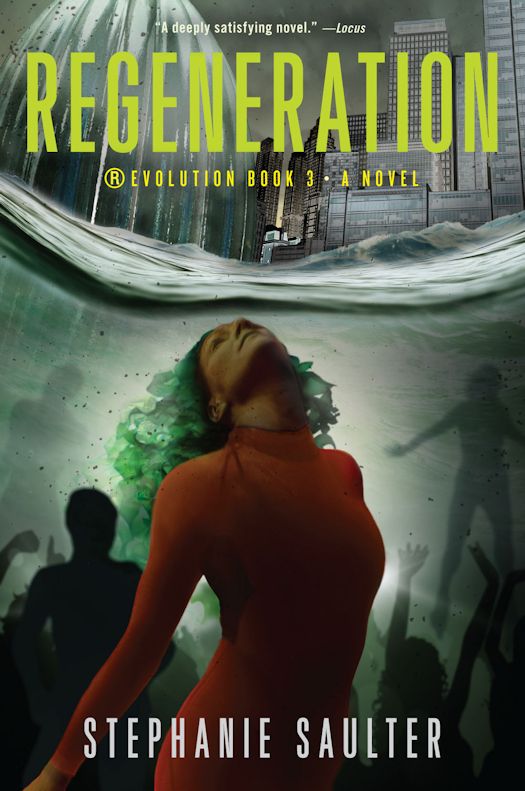 The gillungs are thriving. The water-breathing, genetically modified humans have colonized riverbanks and ports long abandoned to the rising seas and pioneered new high-efficiency quantum-battery technology.

But as demand grows, so do fears about their impact on both norm businesses and the natural environment. Then, a biohazard scare at Sinkat, their colony on the Thames, fuels the opposition and threatens to derail the gillungs’ progress. But is this an accident, or is it sabotage?

Detective Sharon Varsi has her suspicions, and Gabriel sees parallels in the propaganda war he’s fighting; politicians and corporations have stakes in this game too. And now there is a new threat: industry tycoon Zavcka Klist is about to be released from prison—and she’s out to regain everything they took from her. 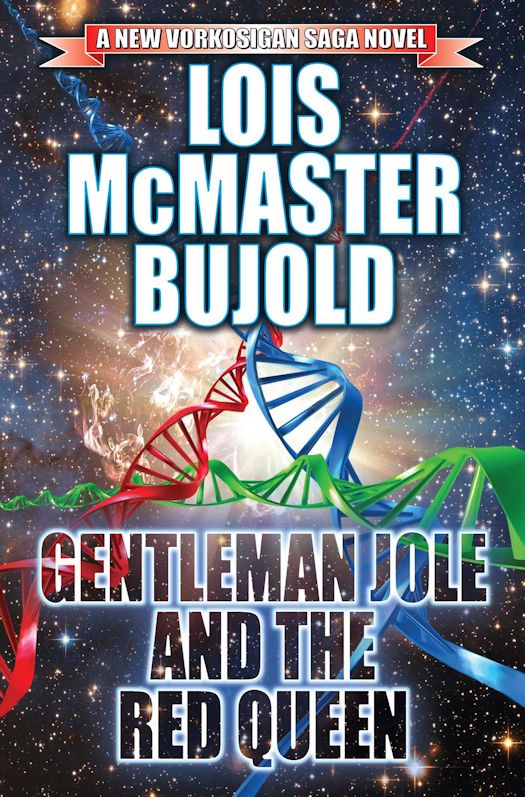 Three years after her famous husband’s death, Cordelia Vorkosigan, widowed Vicereine of Sergyar, stands ready to spin her life in a new direction. Oliver Jole, Admiral, Sergyar Fleet, finds himself caught up in her web of plans in ways he’d never imagined, bringing him to an unexpected crossroads in his career.

Meanwhile, Miles Vorkosigan, one of Emperor Gregor’s key investigators, this time dispatches himself on a mission of inquiry, into a mystery he never anticipated – his own mother.

Plans, wills, and expectations collide in this sparkling science-fiction social comedy, as the impact of galactic technology on the range of the possible changes all the old rules, and Miles learns that not only is the future not what he expects, neither is the past. 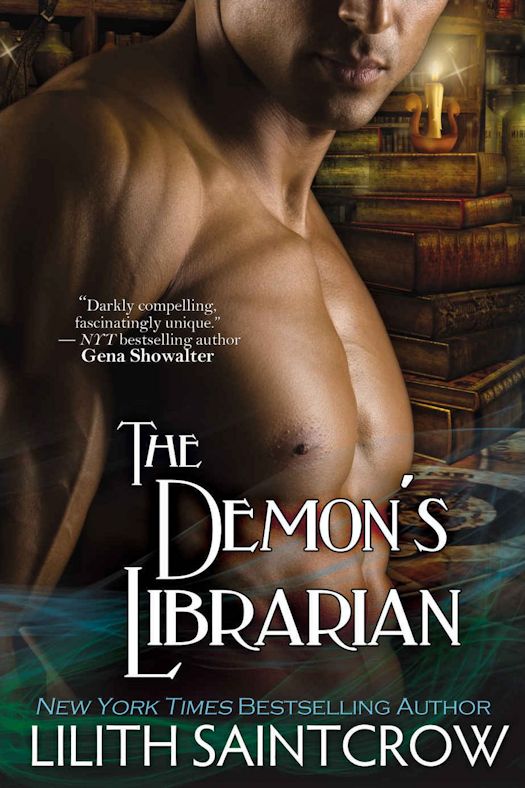 It's not just another day at the library...

When demons are preying on schoolchildren in her city, Francesca Barnes does what any red-blooded librarian would do she does some research and goes hunting. But the books she finds in a secret cache don't tell her the whole story. Chess has no idea what she's just stepped into or just how special she really is...

Orion (Ryan) is Drakul, part demon, and a loyal servant of the Order. He doesn't expect a motorcycle-riding librarian to be messing around with demonic forces, and he doesn't expect her to smell so damn good. But Ryan's got bigger problems. His partner has disappeared, and the forces of Darkness are rising. Now Chess is Ryan's only hope of finding his partner, and Ryan is Chess's only hope of survival, because the demons now know Chess exists and that she is the heir to a long-lost power that could push back their dark tide.

If Ryan can keep her alive long enough, she just might be the key to destroying the demons completely. But Ryan doesn't know he's been betrayed by the very Order he serves. And if Chess does, by some miracle, survive, he won't ever be able to touch her again...