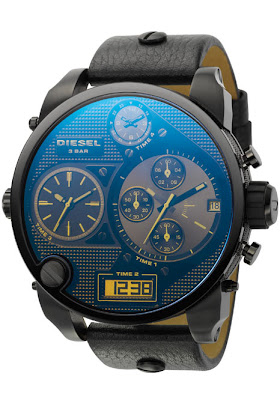 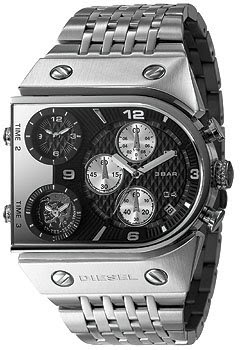 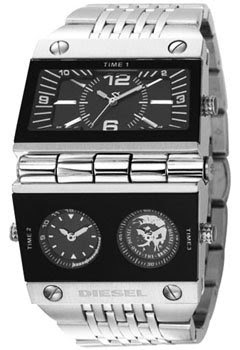 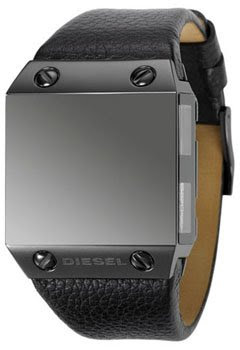 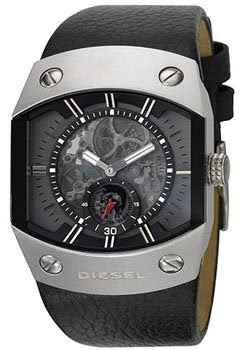 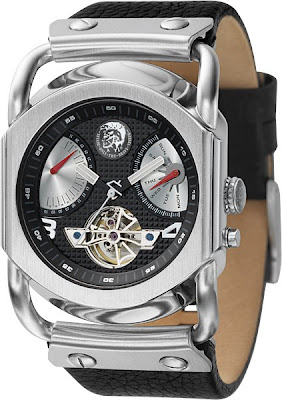 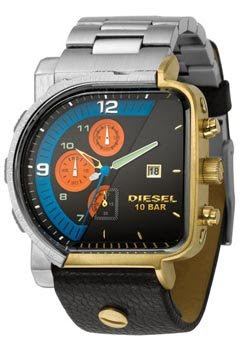 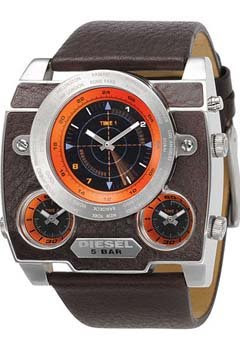 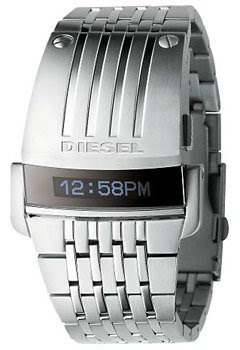 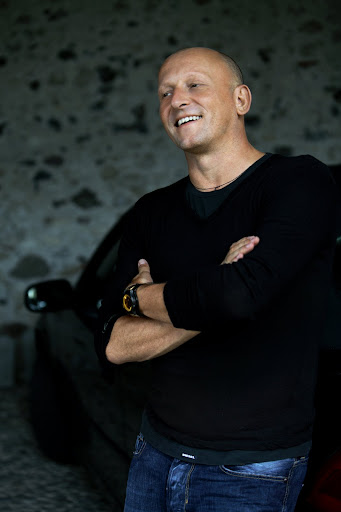 Hublot, not known for their subtlety with watches like their "Big Bang, Bigger Bang, Mag Bang and Ice Bang", have some videos detailing their stellar growth. Their involvement with BNB Concept, the custom movement maker, featured on EuropaStar-->Link and the BNB site-->Link, has been documented in their Hublot TV series here-->Link Max Büsser Interview of MB&F and the Horological Machine #1

Published:
Click to play above or visit OurWorld, the blog of MB&F-->Link

The Clockmaster of New York City "New Yorkers look to the time the way farmers look to the weather. Many have their own idiosyncratic maps of public street clocks they rely on, scurrying to work or late for appointments, but few would imagine that so many of those clocks run thanks to a man named Marvin Schneider." Interview with Martin Frei of Urwerk A very interesting interview of Martin Frei, the designer and co-founder of the revolutionary watch brand, Urwerk. (by Felipe Jordao) -->Link