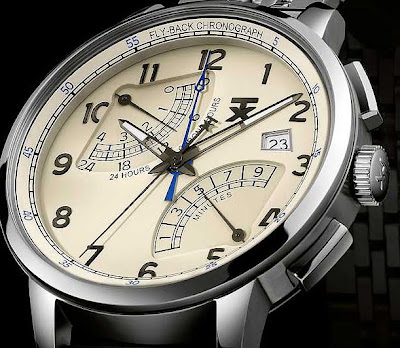 IN STYLES FROM WAY OUT!
Vintage Inspired, Complicated & AFFORDABLE!

Lovin the new classic models just introduced by TX at Baselworld. They'll be available in Fall 2010 but here are the very first looks! A perfect blend of antiquity and modernity... 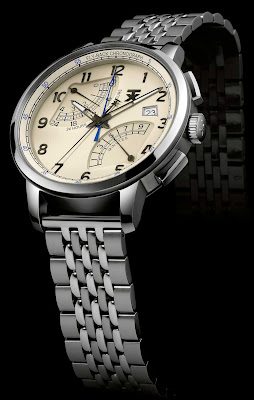 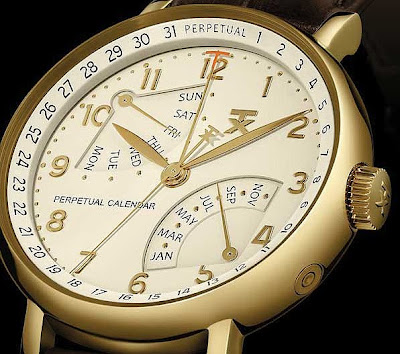 The TX 310 Perpetual Calendar collection with retrograde month and day of week. 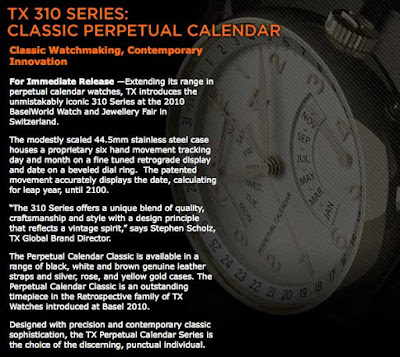 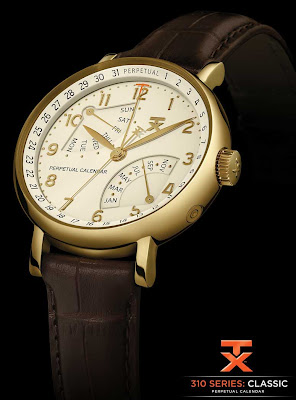 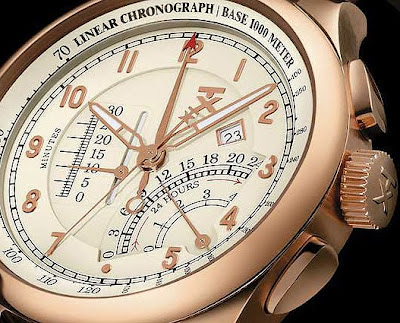 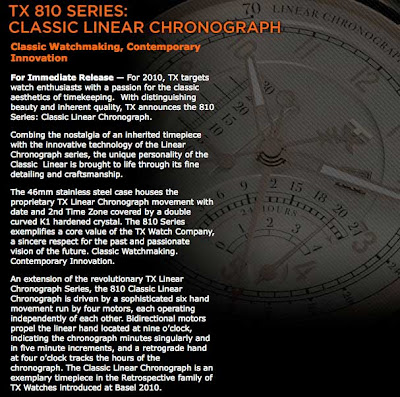 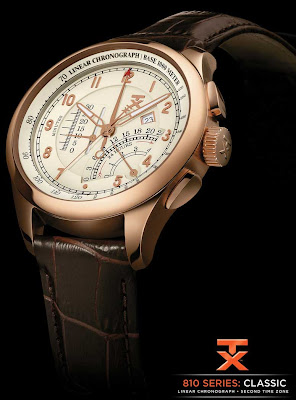 Out of this World! The Richard Mille Planetarium Tellurium I'm proud to be one of the first to unveil the Richard Mille Planetarium Tellurium. A massive achievement in horology with an entirely new mechanical interpretation of a centuries old tradition - Depicting the universe as clockwork. Created by the revolutionary independent watch brand, Richard Mille (with obvious watch case design) and developed by mastermind Stephen Forsey and Robert Greubel of CompliTime and an exclusive look into his original drawings for the Planetary Tellurium below the photos... Text by Theodore Diehl for Richard Mille (For the complete story, visit Horomundi-->LINK)

"Despite its enormous complexity, the Richard Mille Planetarium- Tellurium is designed to be: - easy to understand - easy and practical in use - precise and reliable This means that for the first time, an object of this type will be able to be operated by someone who is not a specialist.

First of all, the diameter of the earth has for practical and aesthetic reasons been notably enlarged in the Planetarium-Tellurium (in reality, the earth is 109 times smaller than the sun) allowing a good view of the continents and indeed of countries. All the planets can be seen perfectly, although these, as explained above, are not to scale regarding size and distance. The indications (date, equation of time, zodiac) are represented in an easily readable and consistent way, and on a separate area from the layout depicting the rotation of the planets. Another unique aspect of the Richard Mille Planetarium-Tellurium is the addition of a perpetual calendar to the astronomic representations in combination with a détente chronometer escapement. The addition of a highly accurate going train and winding barrel of the planetarium to this escapement make this the most accurate clockwork Planetarium Tellurium of its kind.

The clock will be unveiled at the September 2007 Tempus - Temple of Time in Singapore.

A one of a kind creation, the price? Well into seven figures. View of the interior without the Sun in position.
Titanium bridges/plates The latest Richard Mille RM011 Chronograph
Photos by Mike Disher of TimeZone
Highlights of other Planetary devices, clocks and watches include the 18th century Planetarium clock below by Jean-Andre Lepaute of France. Table Clock with Planetarium circa 1770
Collection of the Beyer Museum Our solar system has even been reduced to a mechanical wristwatch with this recent Christiaan van der Klaauw "Planetarium." Previously featured here-->Link

Other phenomenal wrist galaxies like the 1985 Ulysse Nardin's Planetarium Copernicus and more recent, the Trilogy Set including the Astrolabe.

Boy, if I didn't feel small in this Universe, I sure do now!