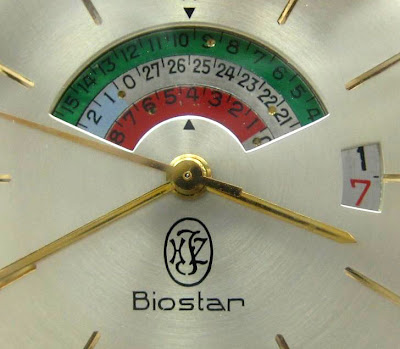 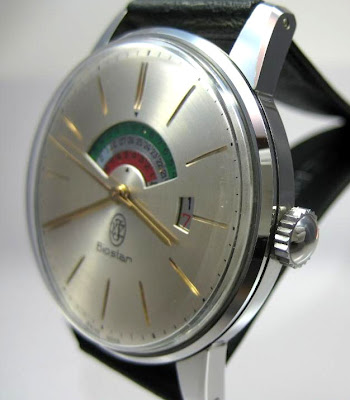 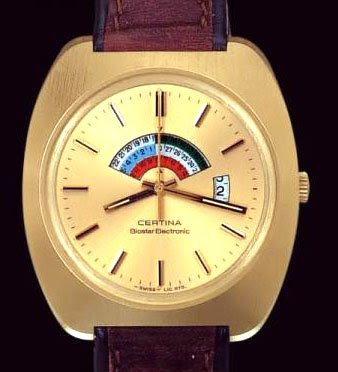 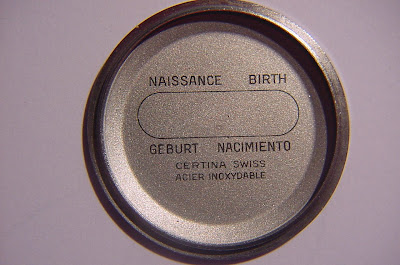 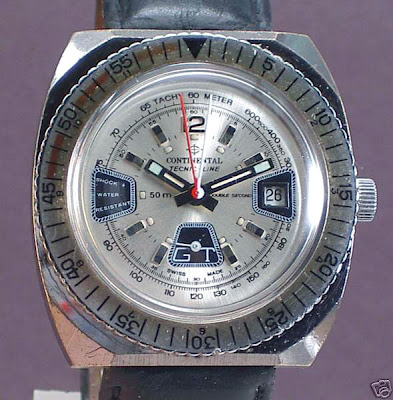 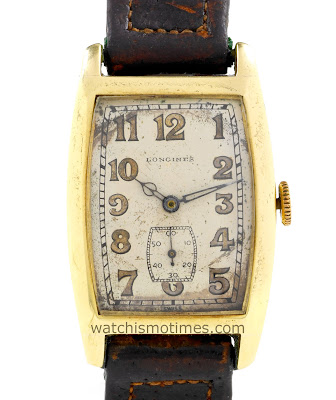 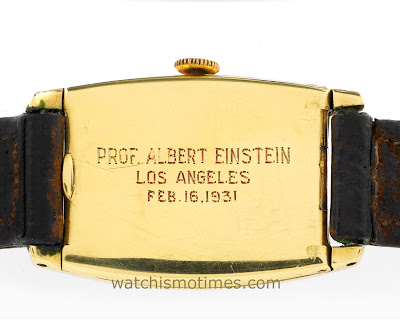 The Secret Life of Machines

Published:
A great episode of the late eighties BBC series "The Secret Life of Machines". This particular episode (featured in three parts below) focuses on the development and technology leading up to quartz watches but there is much much more in this show. Everything from sundials, water clocks, church clocks, mechanical pocket watches, the first wristwatches, vintage watch commercials, electric, tuning fork, solid state, LCD, LED, and the modern analog Quartz. Not long ago I featured some of the coolest in vintage geek wristwear with my Math Watches post-->here. And thought I'd follow it up with a phenomenally rare opportunity to own this vintage 60's Juvenia. The hour hand is a miniature protractor, the minutes a golden arrow, and the seconds is a double edged blade-propeller. Stainless steel, manual winding, and completely overhauled. $2495

Available from Derek at Watchestobuy.com here-->Link (part of his personal collection for fifteen years and just now for sale)