1980's Kronoform Robot Watches
"The robot time-machine that can transform, each time, you tell time." 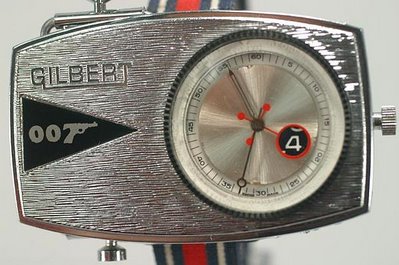